I am here for you 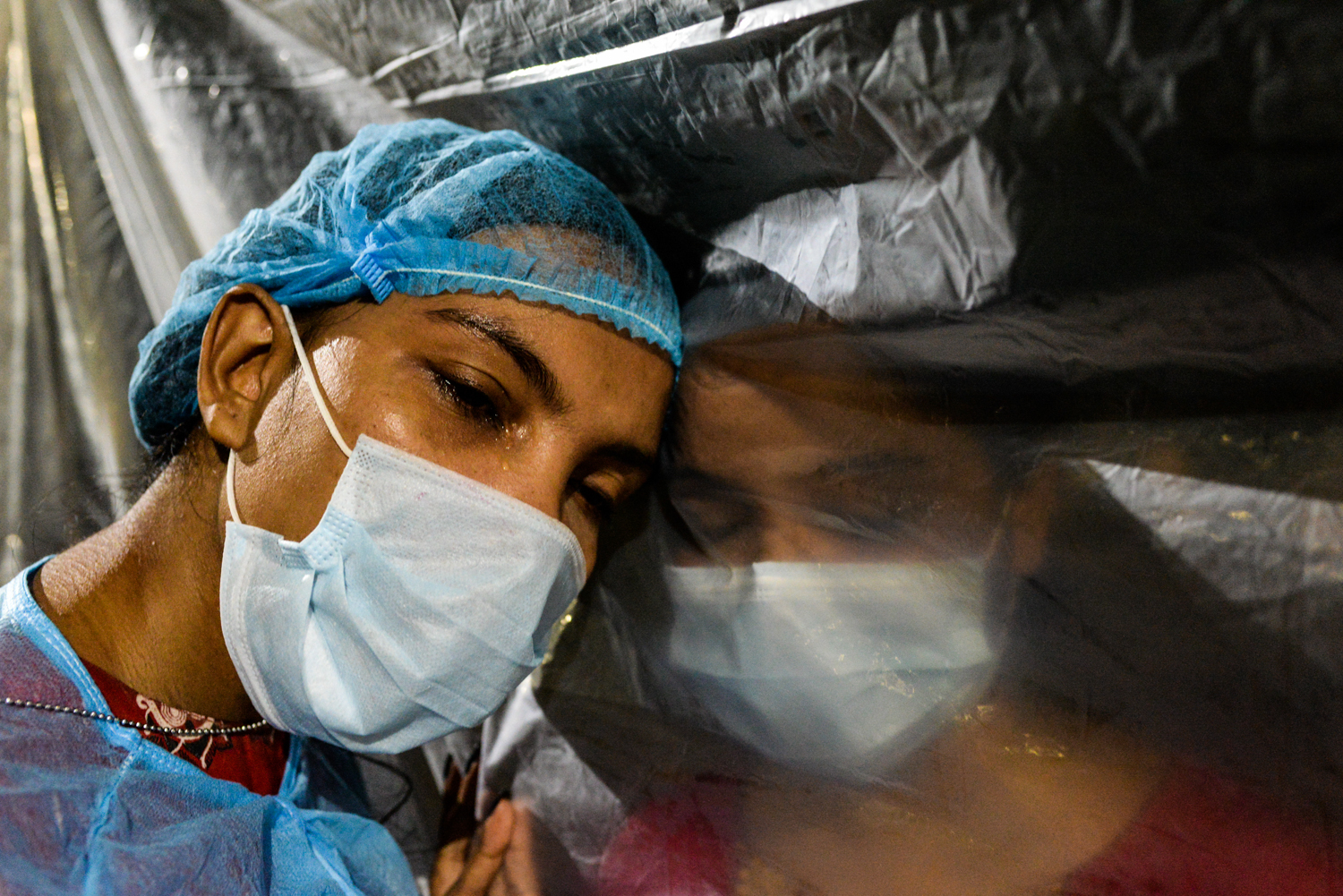 The eyes of truth 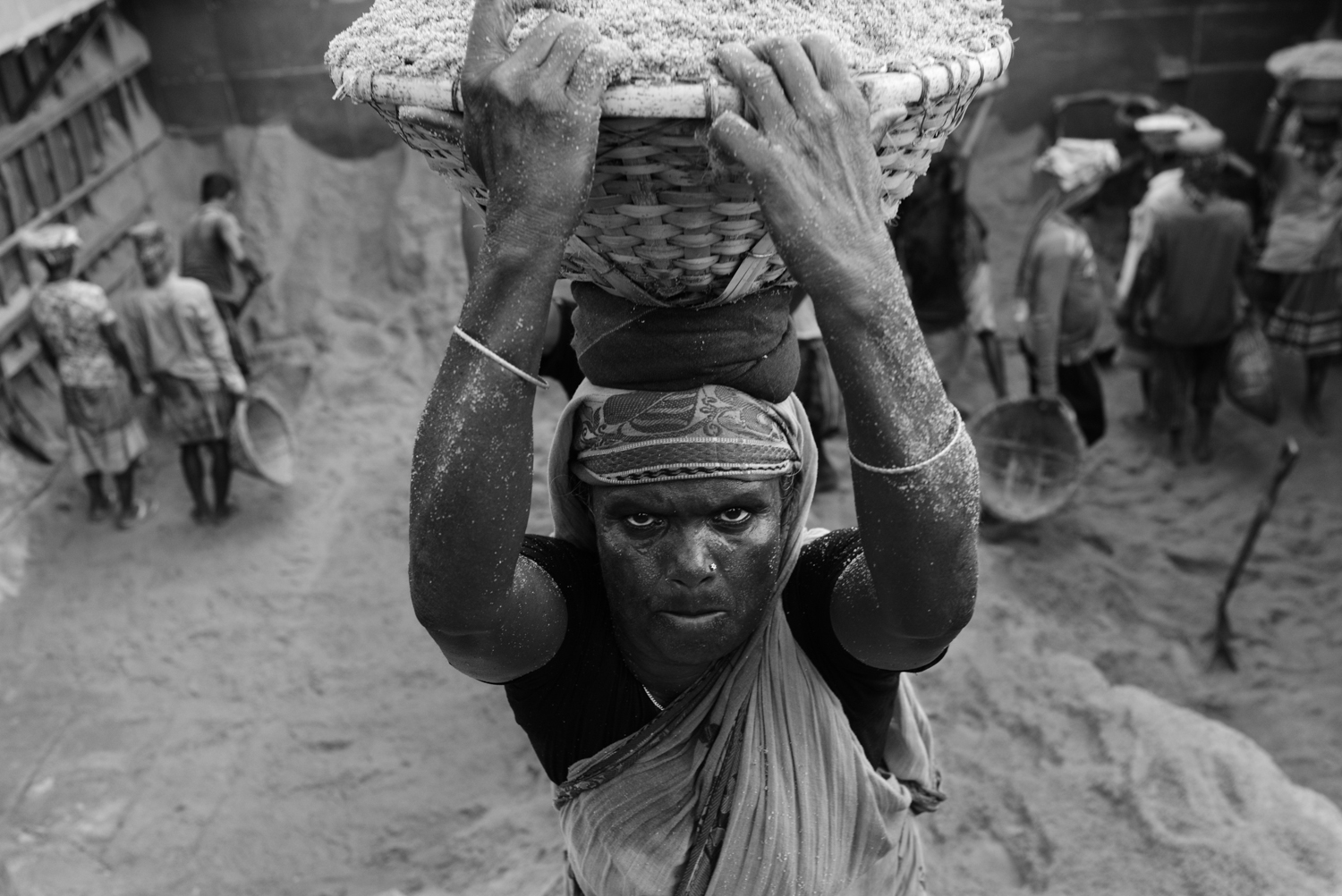 A female sand worker at Gabtoli,Dhaka

The today the yesterday 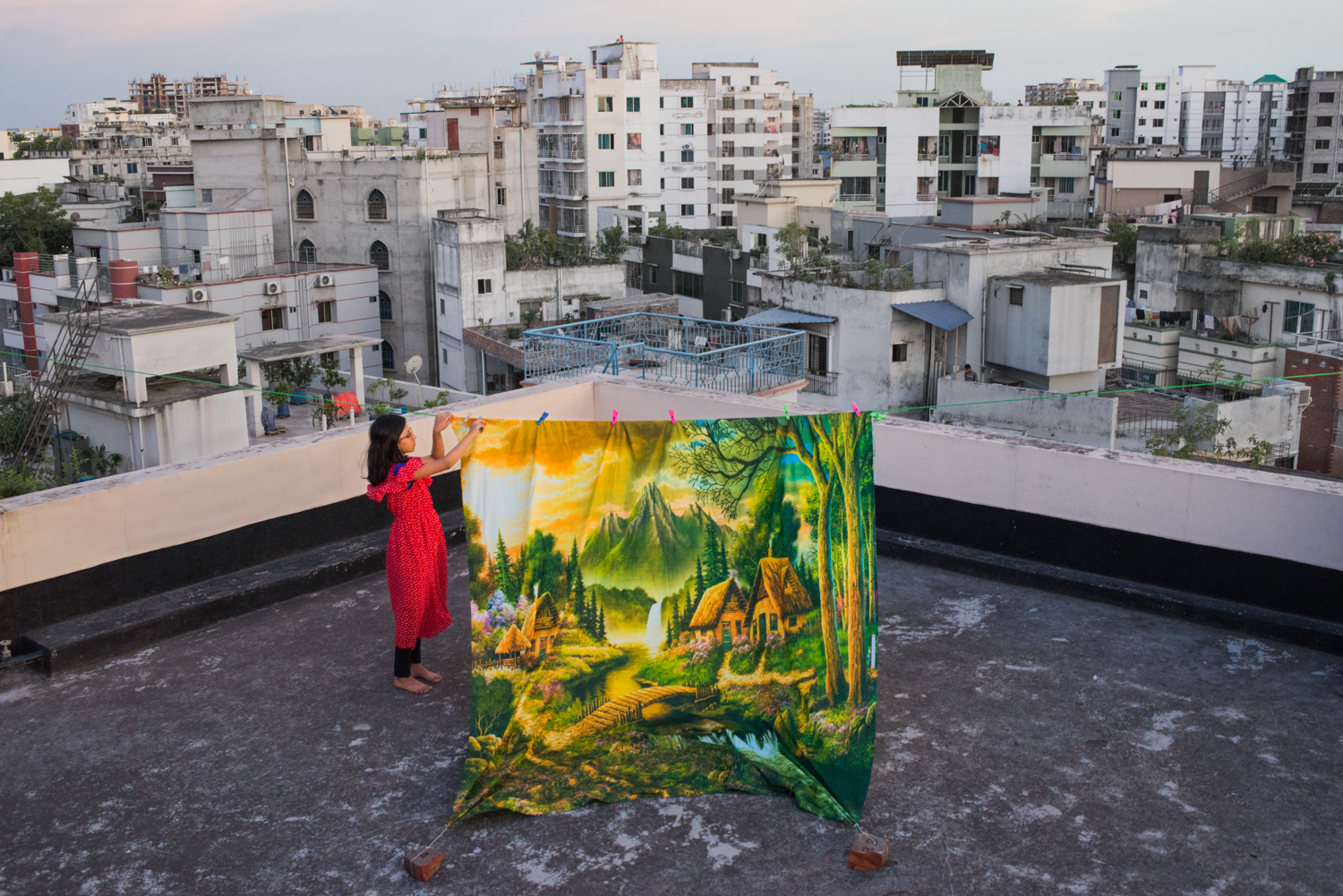 Bangladesh is hit harder than almost any other country in the world by climate change despite emitting very little greenhouse gases. In fact it’s in 7th position on the climate change effect. Dhaka, the capital of Bangladesh become no 1 victim, as this is the end of the line for the Climate migrants.Mega city Dhaka […]

The Cost of humanity 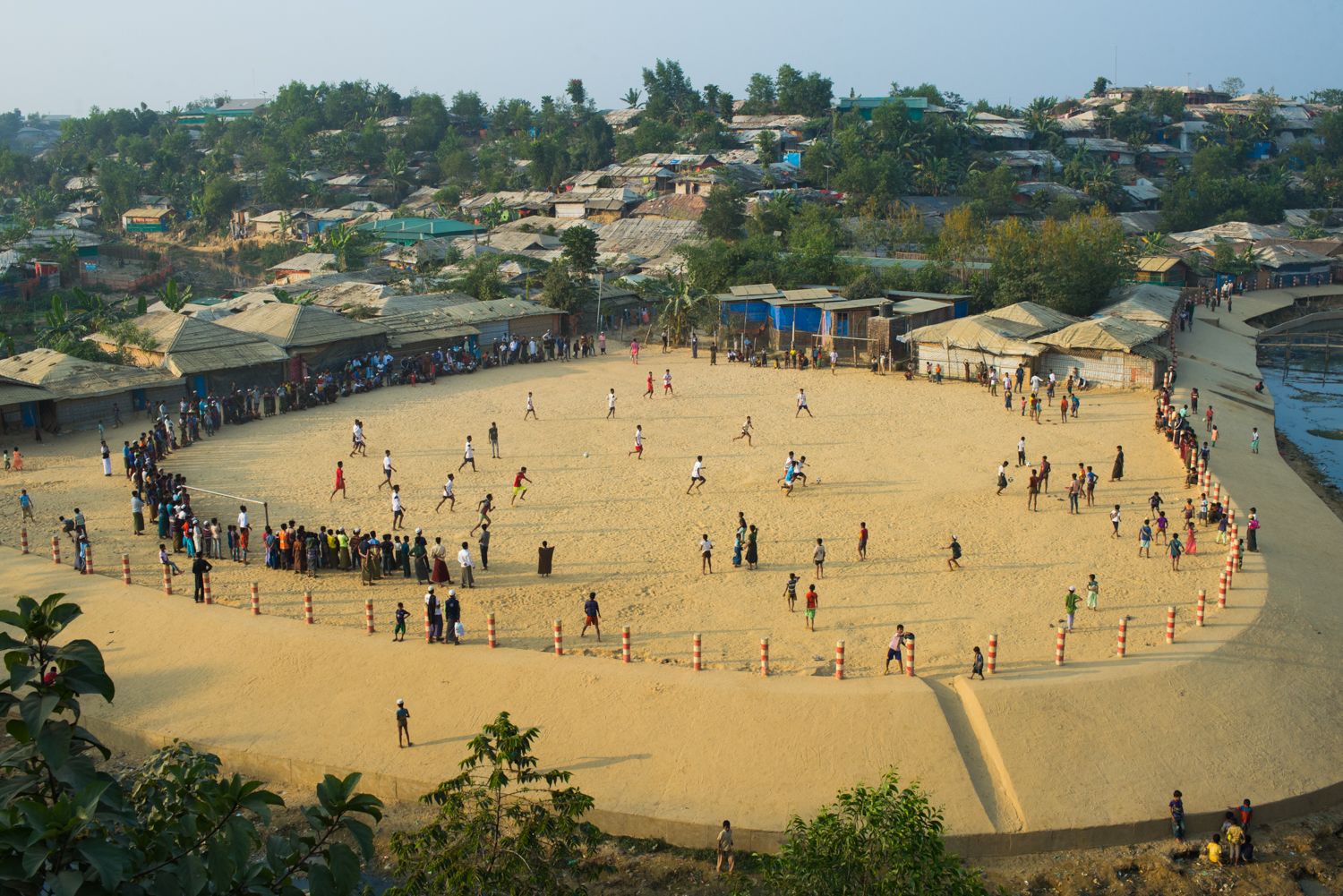 1.2 million Rohingya refugee settlements have severely damaged biodiversity and depleted over 8,000 acres of reserved forest in Ukhiya,Cox’s Bazar, Bangladesh.The damage is equivalent to a loss of over Tk 2,420 crore($282 million), said a report of the Ministry of Environment, Forest and Climate Change. According to the report, a total of 6,164.02 acres of […] 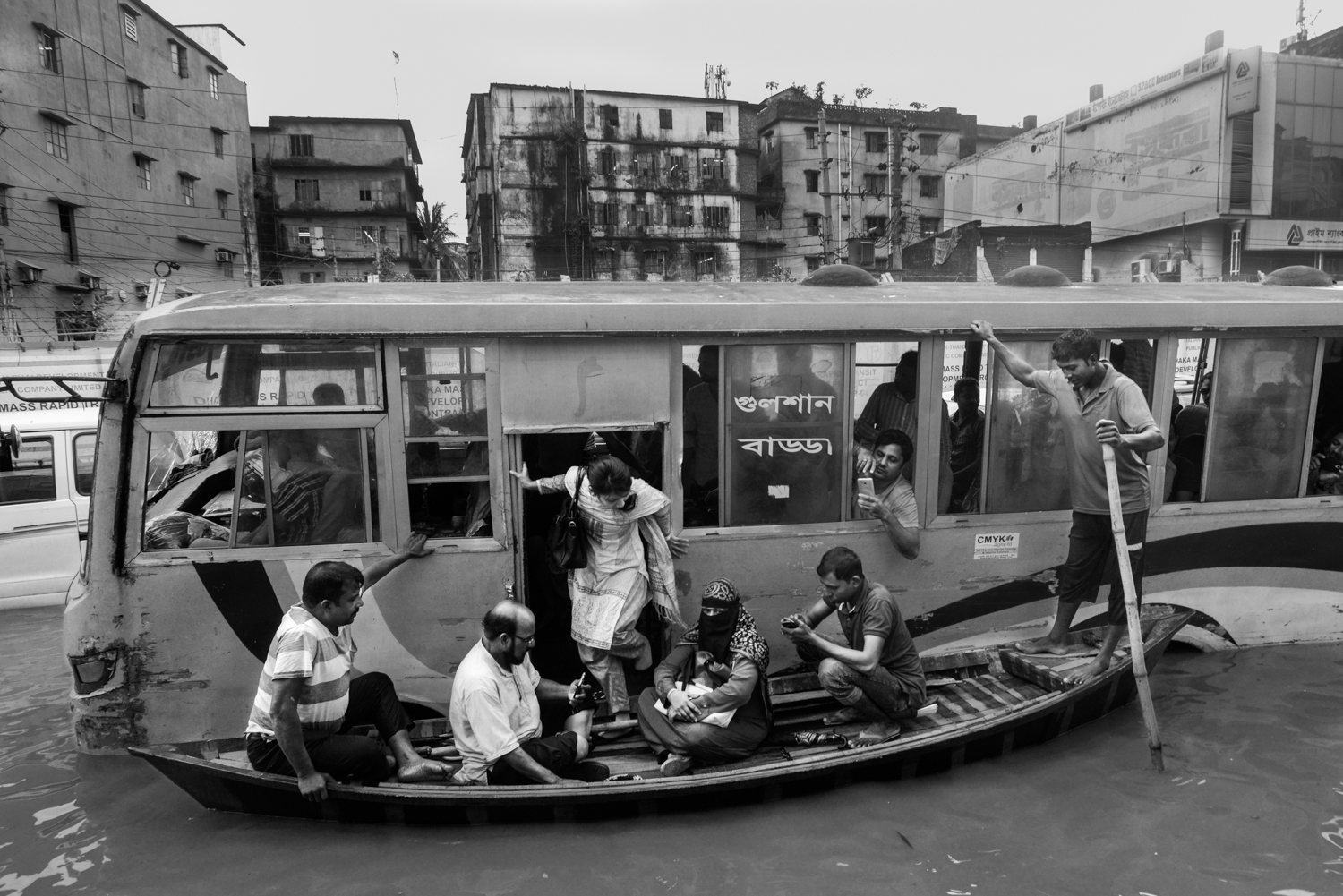 Only two or three hour rain caused Rain flood in Mirpur,Dhaka,Bangladesh.As the bus couldn’t move a female passenger trying to reach a boat from the bus.

Since 1990, perilous train journey in the capital of Bangladesh become a guillotine for the people . Dhaka is one of the densely populated city in the world. About 20 million people live in this city for their earning purposes. 95% of these people have come from different urban areas and villages from all over […]

Heroes of the end 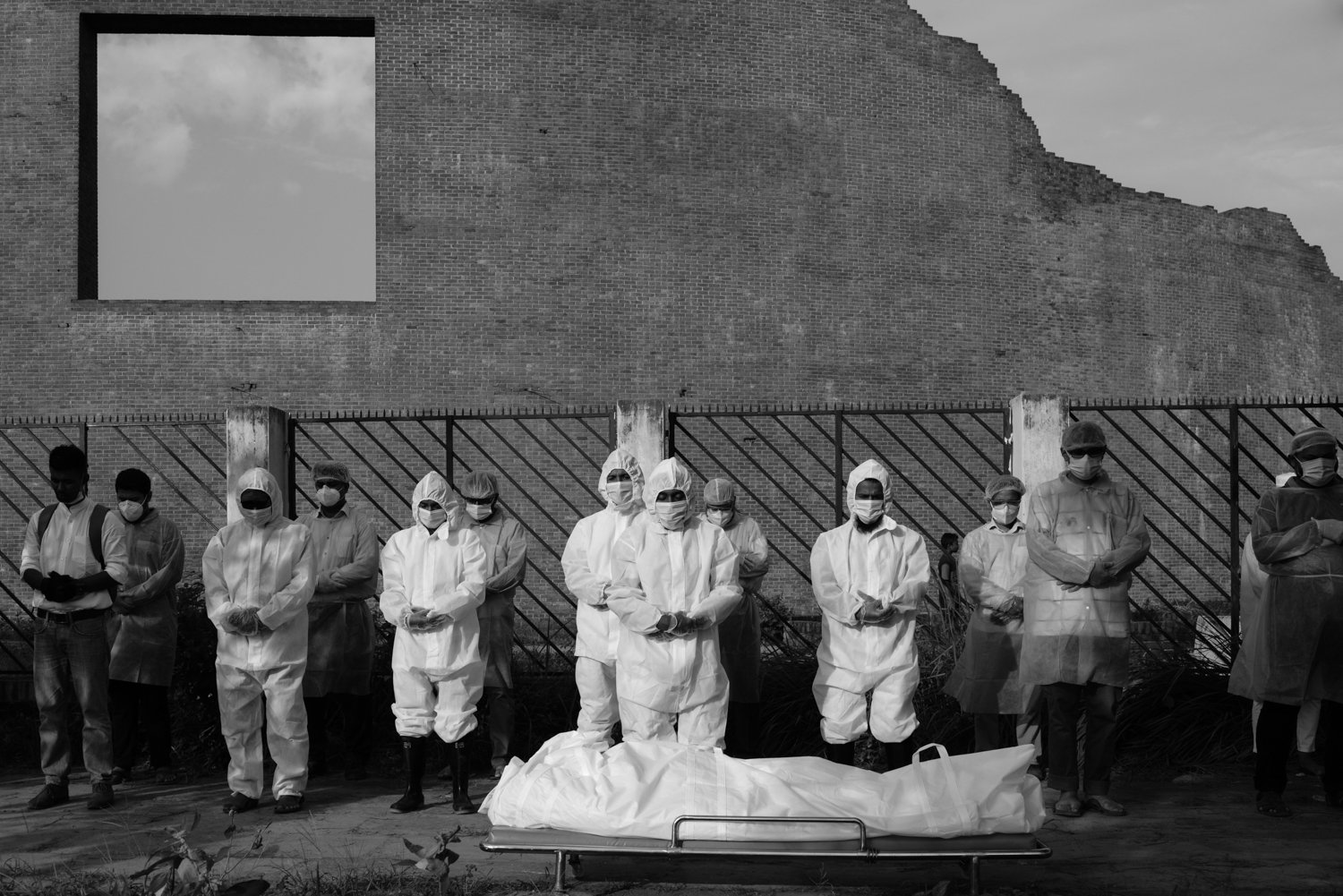 The COVID-19 pandemic in Bangladesh is part of the worldwide pandemic of corona virus disease 2019 (COVID-19). Confirmed three known cases were reported on 8 March 2020 by the country’s epidemiology institute, IEDCR. Since then, the pandemic has spread day by day over the whole nation and the number of affected people has been significantly […] 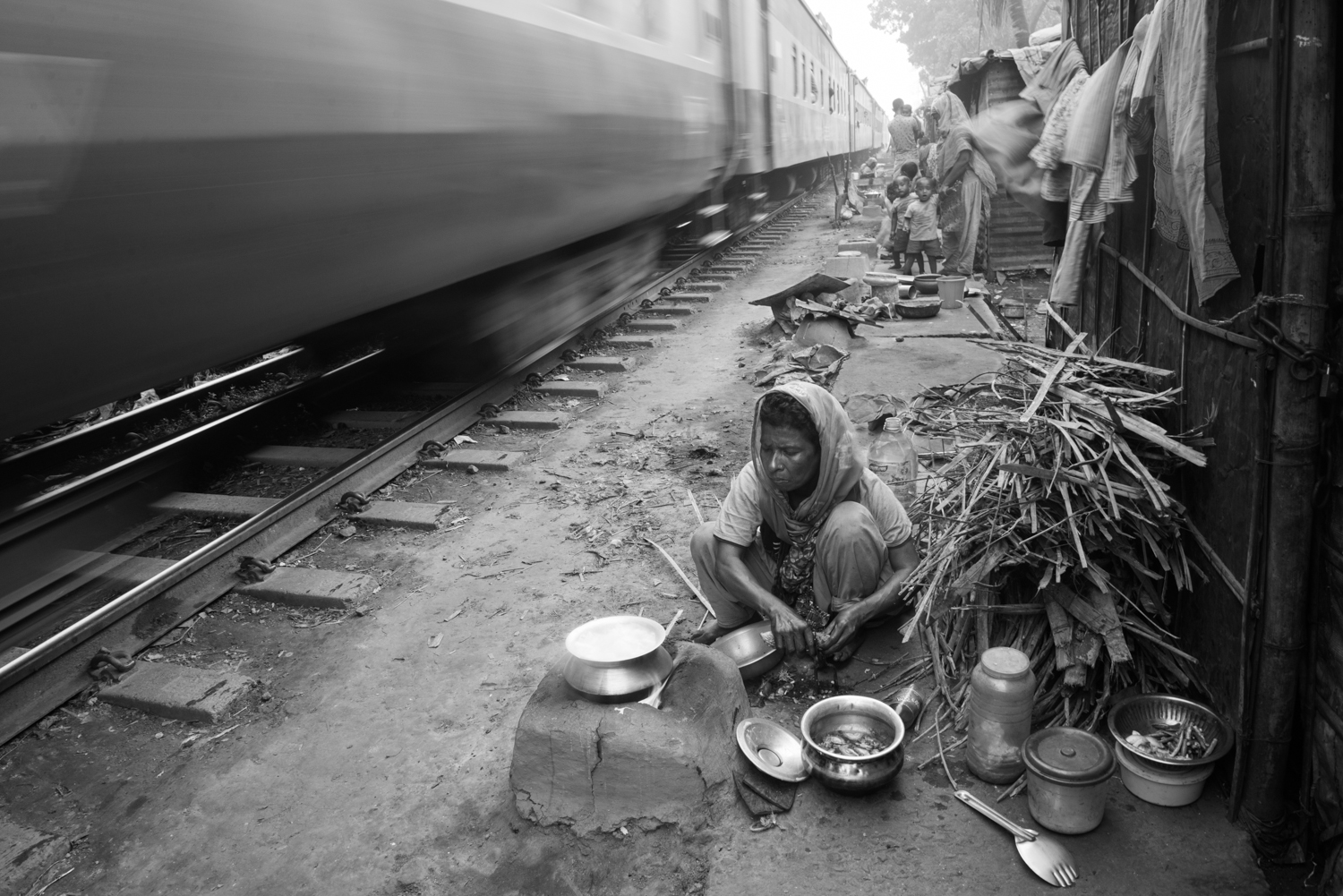 An old lady cooking for her family while the train just passes by. It is too dangerous to live beside the rail track, but as an irony of fate, they don’t have much choice. 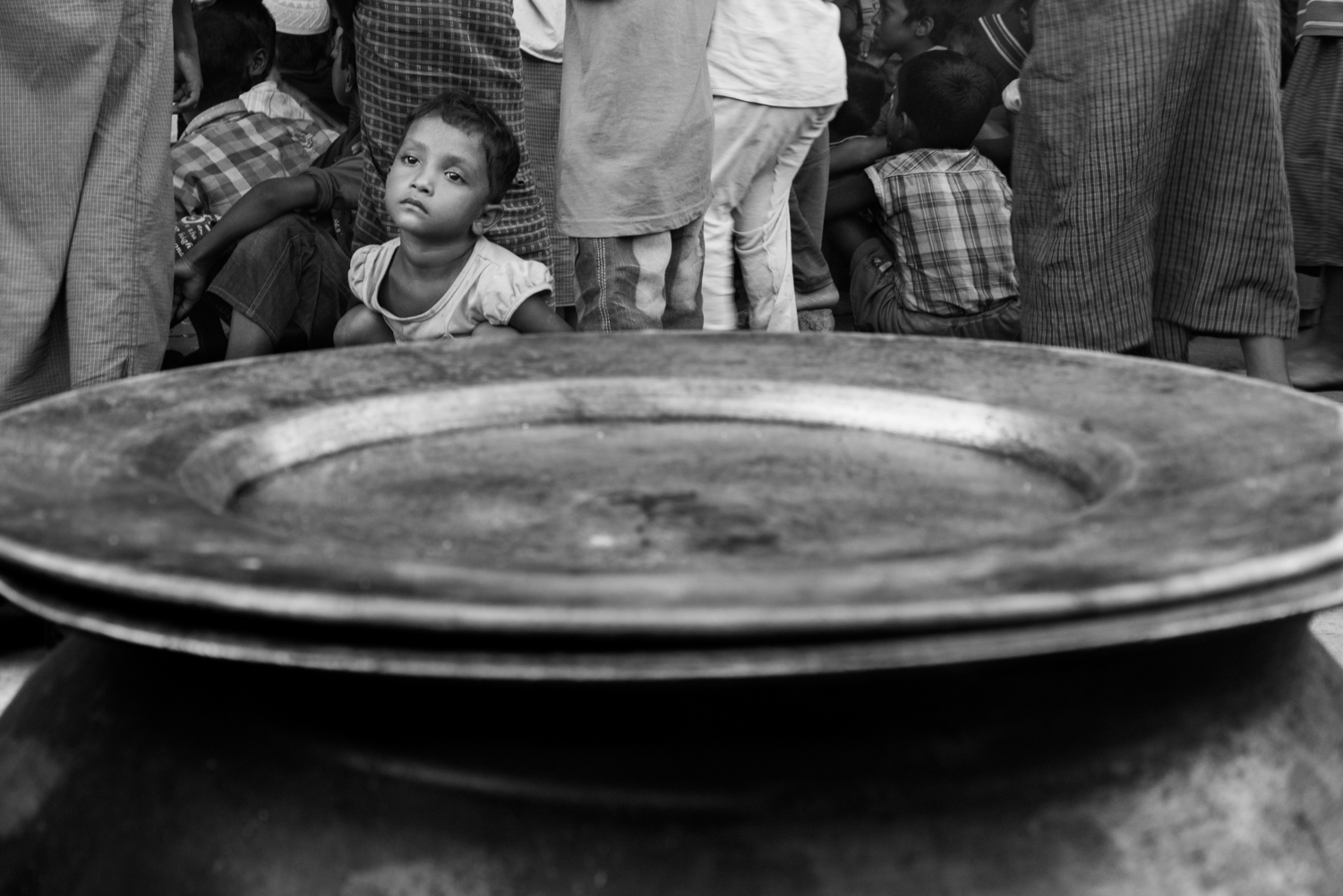 A rohingya refugee child waiting for some food 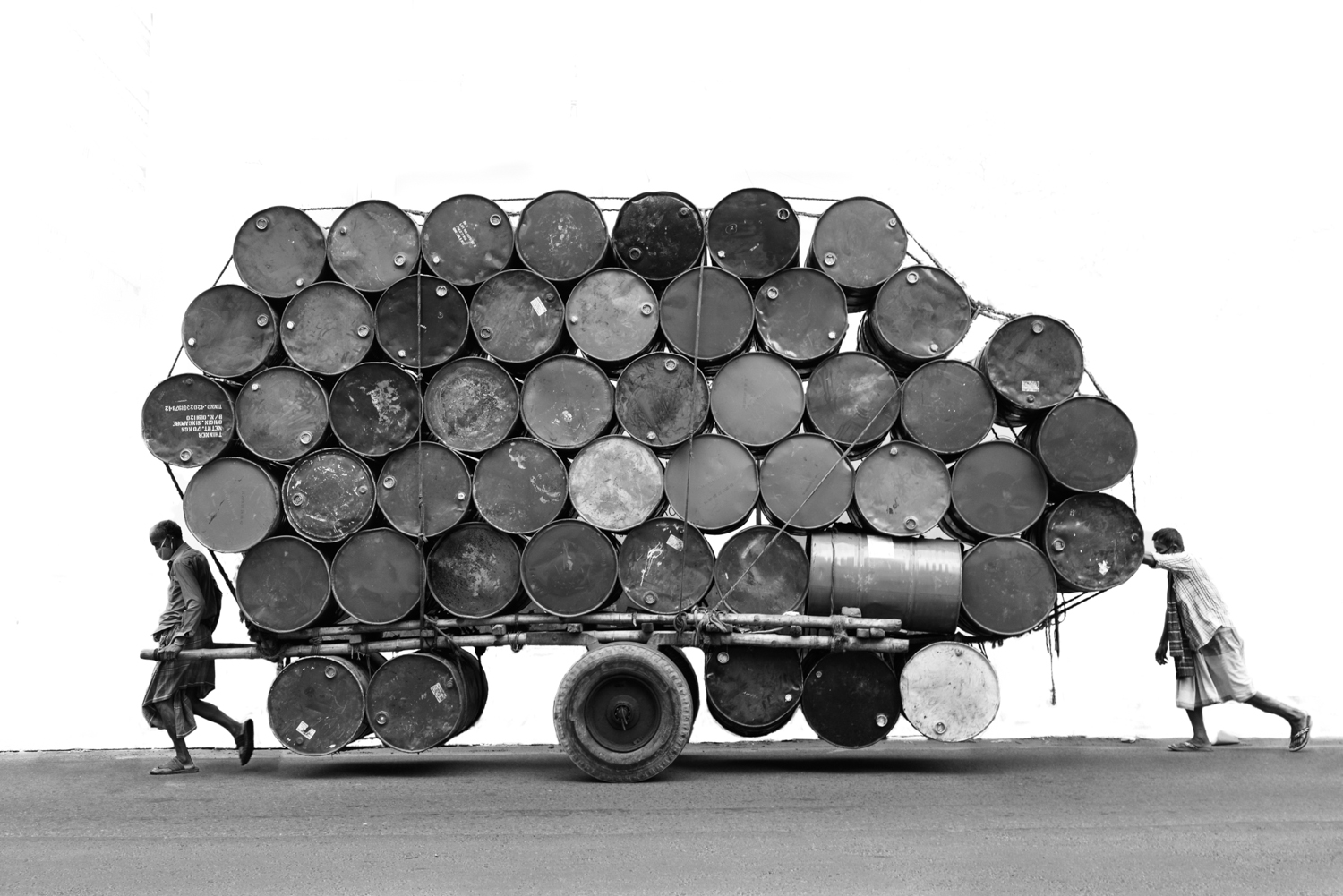 Kalam mia is a freelancer cart puller.During the pandemic and post pandemic situation he did not stop giving service.Even when public transport were not allowed during the lockdown.He used his cart to carry passengers. According to him this is how he managed to sustain during the COVID-19 situation. 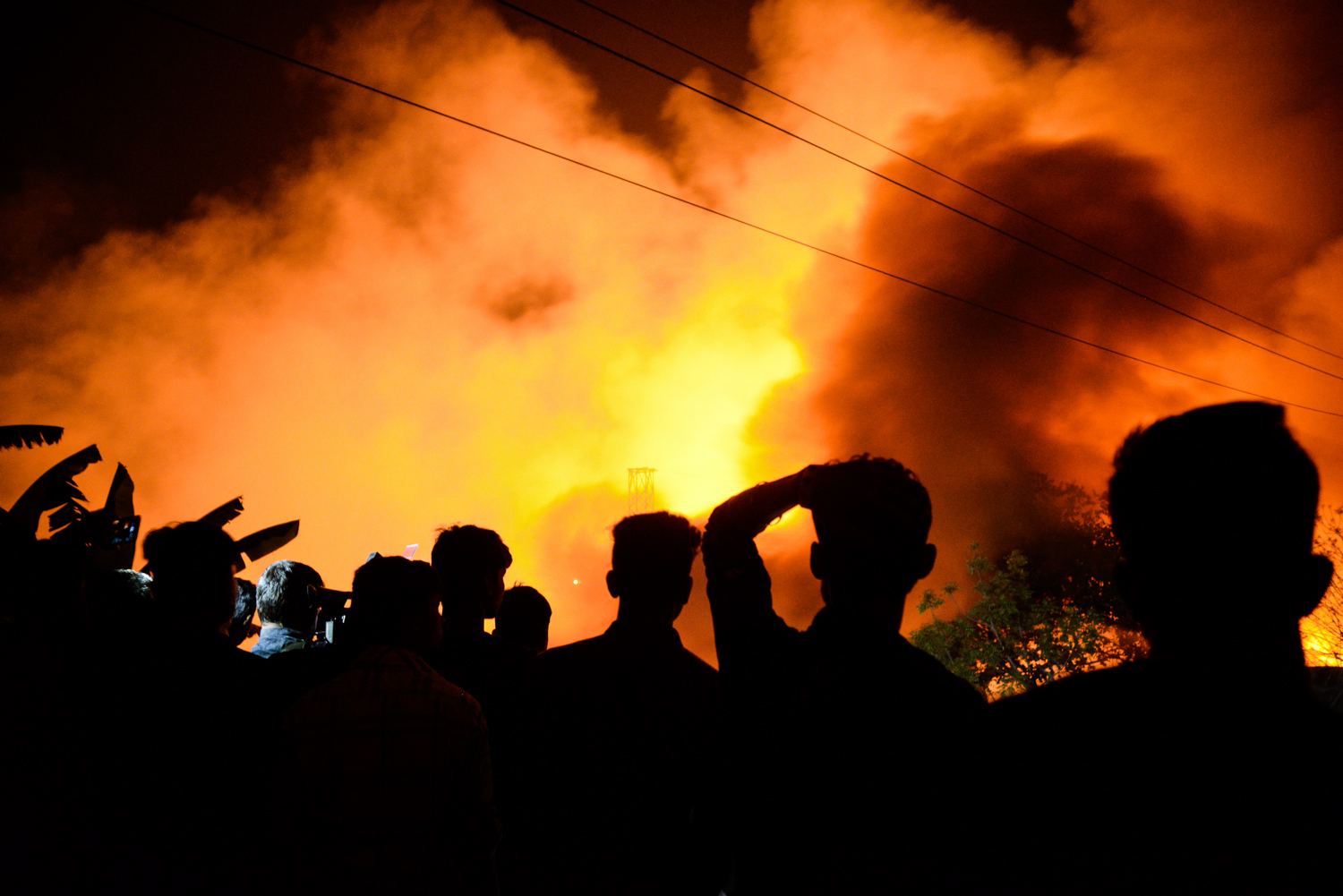 11 march 2018, 3.30 am at Mirpur-12, Dhaka,Bangladesh. Like the every other night, people of Ilihas Mollah slum, mostly garments worker, were sleeping soundly after a hard working day. All on a sudden this peaceful night was pierced by a blazing fire. It engulfed almost thousand shanties with gigantic hunger. The entire area turned into […]

A moment between a mother & her son