When the R5 was released, we also learned that it overheats quickly
in 8K shooting and in some 4K modes. Initially this was handled through a
timer chip in the camera independent of actual temperature.  After public
backlash, Canon quickly released a new firmware that patched the timer
issue and started actually using the camera temperature data instead,
but even with this upgrade the performance boost was minor, for example
at 20C instead of overheating after around 19 minutes, the new firmware
allowed you to shoot around 25 minutes, and the recovery after
overheating

In several thermal analyses of the camera, the processor on the
motherboard seemed to generate most of the heat. In the stock design,
Canon places two thermal pads partially over the processor and pumps the
heat into a small heatsink. That heatsink however sits under another
board and does not vent heat anywhere further. 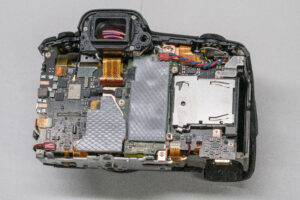 To remedy this problem, we took an R5 apart and designed a new
heatsink to vent the heat from the processor to the camera case where it
could dissipate faster. We tested aluminum initially, but eventually
settled on a thick copper heatsink to transfer heat more efficiently.

This design draws heat out of the processor and brings it around the motherboard and out to the rear case where it transfers heat through a high efficiency thermal pad. This design is fully internal to the camera and maintains the weather sealing of the camera.

We tested the modified camera at 8K-D IPB 30FPS at  59F (15C) and 69F
(20C). At 15C, the R5 never overheated in our hands. At 20C, where the
stock camera last around 25 minutes, after our mod the camera lasts 44
minutes, almost two times the initial shooting duration. What’s even
more important, is that the camera recovered a lot faster after it did
overheat, giving more shooting time after a short recovery. With the
stock camera, we could only get about 8 minutes of additional shooting
after a 5 minute recovery, where the mod was able to shoot 25 minutes
after the same 5 minute recovery, a 3 times faster overheating recovery.

While we have seen these improvements with most camera setups, we have noticed that this modification’s performance can be negatively impacted by certain external devices and CF Express memory cards. Our tests were conducted and our results recorded using Sony Tough CF Express cards, unfortunately, we have found that ProGrade CF Express cards can cause greatly decreased heat dissipation performance. We have not tested other cards yet but be cautious if using card brands other than Sony. Additionally, while we have tested a number of camera setups we have found some variation in the performance based on the use of certain external devices and other parameters. 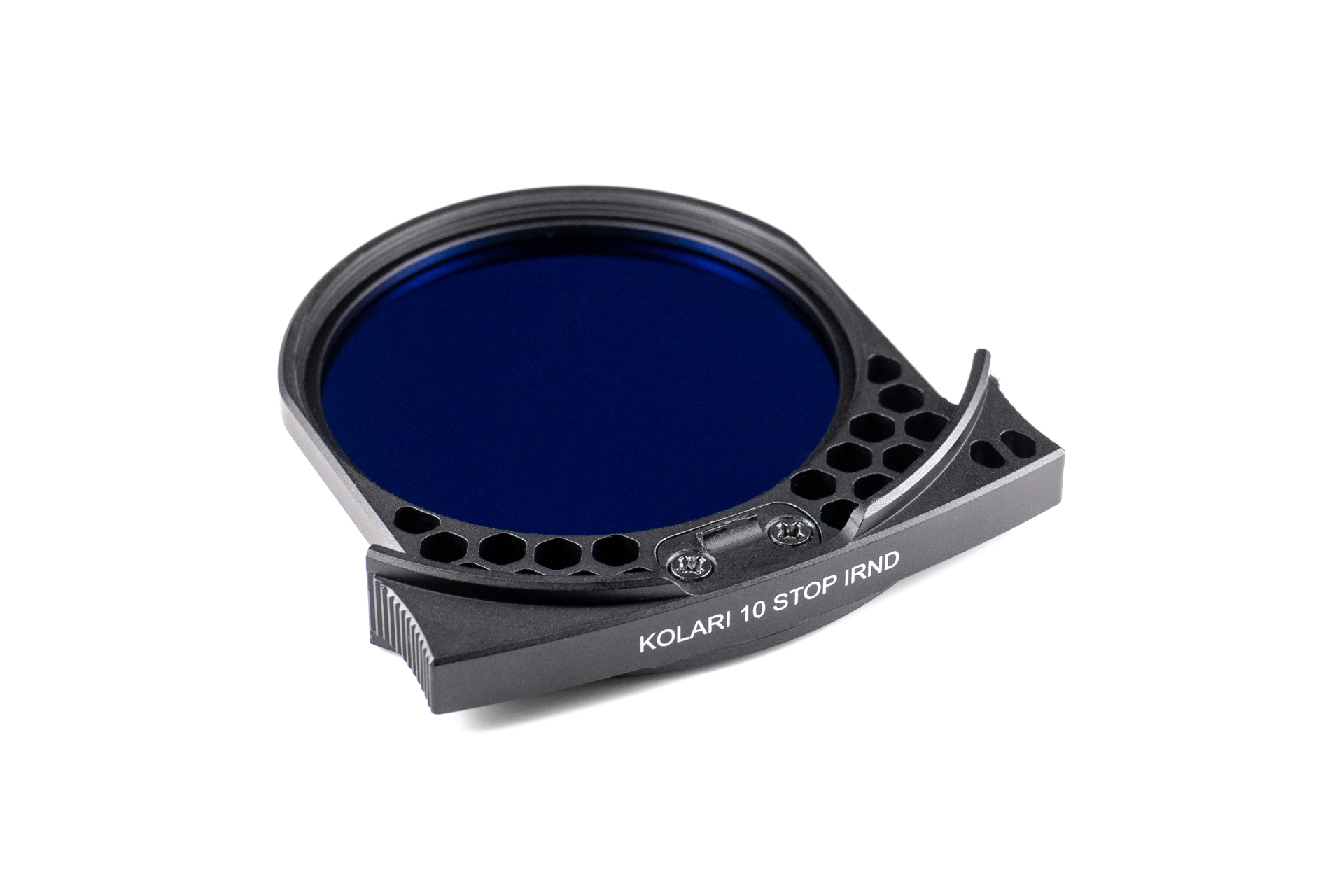