June 17, 2022
You need to work with tools that fit your style of shooting, budget, and the landscape.

When I first began my journey down the rabbit hole of infrared back in 2015, there was very little information (online or in book form) to help me with the genre of photography that interested me – black-and-white infrared landscape photography. My goal was to recreate the look of Kodak’s HIE infrared film using my digital cameras. I chose to convert my first camera (D800) to 720nm as it is the closest infrared nanometer to the HIE film.

720nm has the best range of tonality for black-and-white work. It is a bit like the Goldilocks effect: 590nm is too close to visible light and not enough mid-tone values when converted to black-and-white. 850nm has too much contrast, and the blacks can easily get blocked up while, at the same time, the whites are easily blown out. I find with the high dynamic range of the Nikon D850 sensor, to capture the full range of the scene at 850nm, I often need to bracket and merge (HDR) the images in very bright light. For me, 720nm is just right.

I have zero interest in faux color (520nm), and most of the information available back in 2015 was working in that part of the infrared spectrum of light. With that, all I could do was get out in the field in various light conditions with the 720nm camera and shoot.

I learned to be fearless with settings and lenses. The best part was that since I had no reference point or opinions of others, I freely experimented: test, and either fail or succeed. It’s been said that humans learn from failure, not success. And there was a LOT of failure on my part in the beginning.

Perseverance, patience, and a plan eventually paid off after tens of thousands of frames over four converted Nikon bodies (D800 to 720nm; D750 to 850nm; currently a D850 to 720nm a back-up D850 to full-spectrum). I stopped shooting in visible light in 2015 and haven’t gone back.

My landscape lens list for Nikon mirrored cameras is based on my personal experience with my infrared cameras and how I “see” the world. I’ve known one landscape shooter who only uses a 70-200mm and another who only shoots with a 14-24mm. How do you see the scene?

I am sure there are a lot of lenses in Nikon’s line that will work flawlessly with infrared-converted cameras, but I pruned my collection of lenses if a lens was full of hotspots throughout the entire aperture range or they worked up to a point (under f8) and then hotspots occurred.

I refuse to carry a lens in my kit that is not 100% hotspot free. I cannot trust myself to remember which lens will work up to what aperture. I just need to rely on the lens to be completely hotspot free when I am in the field, and I refuse to be constrained by only being able to work up to f8.

As I pack my kit for a trip, there are several things that I take into consideration: am I driving from home, or am I flying to the closest airport and then driving to my destination? These days, I am flying almost 100% of the time to teach my infrared-centric photo workshops.

Therefore, I am limited in the number of lenses (plus two D850 bodies, a laptop, tablet, tripod ball head, and lens filters) I can carry in my backpack and small roller bag. Weight is a consideration when it comes to my gear. I have a larger roller bag, but I am prone to fill it and then cannot lift it into overhead bins. I have become an expert on aircraft types and how they are usually configured – I make sure the flights I take are on aircraft with good-size overhead bins and choose seats that I know my backpack will fit under.

I make a gear plan before I pack based on previous visits or by doing a lot of research online to determine what to take when going somewhere for the first time for personal shooting. I never take the entire contents of the camera closet on every trip.

The lists below are what is in my kit and what works for me in landscape photography. There are other Nikkor lenses that are hotspot free. I can only vouch for lenses I have used in the field. You need to work with tools that fit your style of shooting, budget, and most importantly, your favorite type of landscape photography. 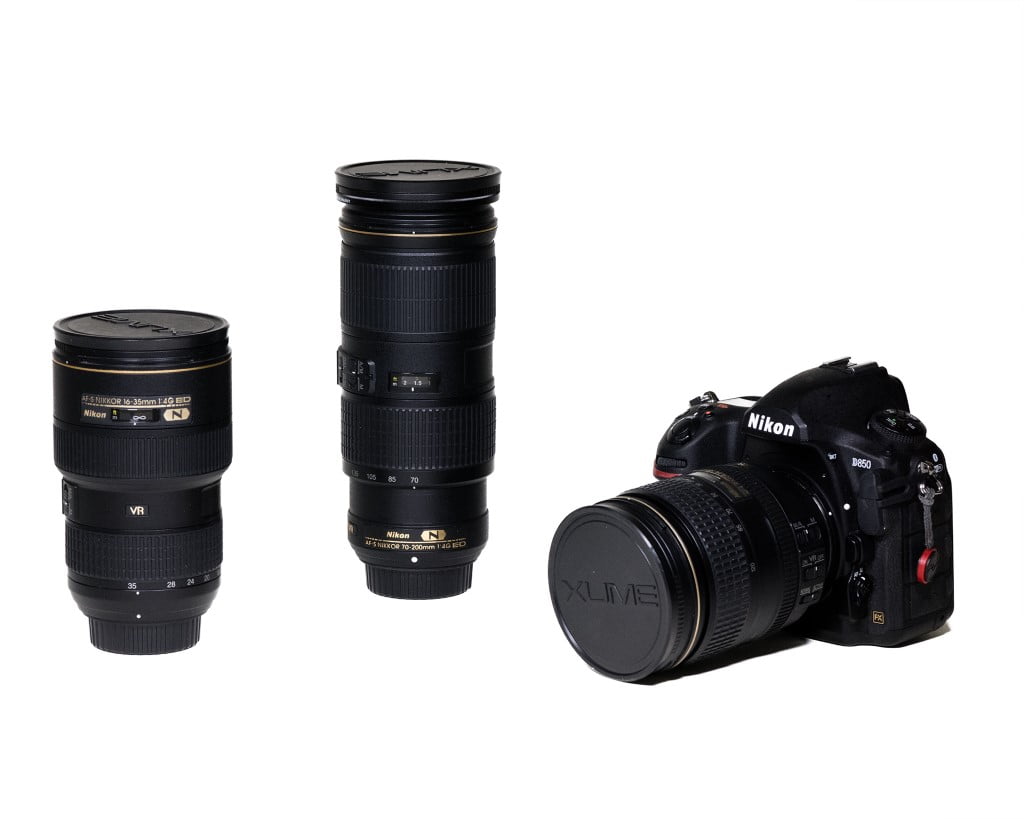 Here is a list of the Nikkor lenses that live in my backpack:

Here are my specialty lenses for specific locations or times of day: 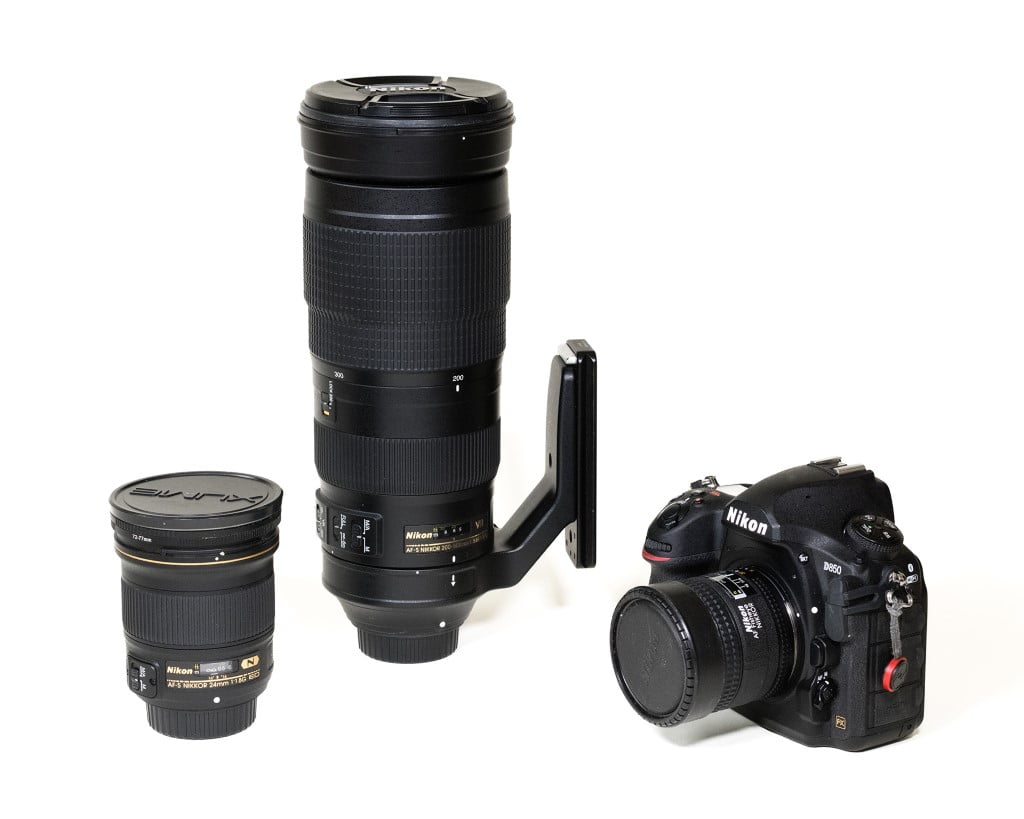 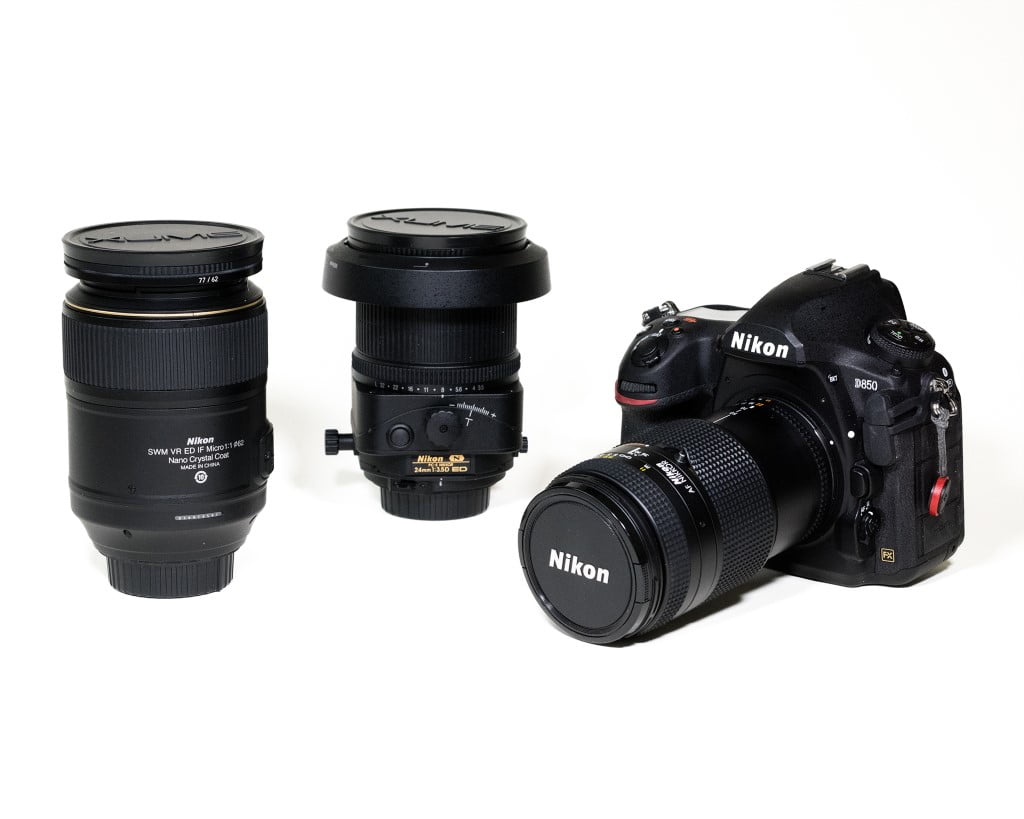 I have also had great success with these lenses:

I urge you to get outside and test all your lenses for hotspots. Make sure you test them at every single aperture, from wide open (small number) to stopped down (large number) against a dark background.

On your mirrored camera, you will need to work in Live-View mode and manually focus your shots when the focal length is longer than 35mm. The auto-focusing system works, but the resulting image on a converted infrared camera will be out of focus beyond 35mm. Remember, your camera was built to work in visible light.

Bond with your tripod. I can’t personally shoot without one. Above all, have fun!

Penelope Taylor is a New Jersey-based photographic landscape artist. Her father introduced her to  film cameras in her early teens. Her passion is traveling throughout the United States and Canada to capture her favorite subject — landscapes. In 2015, she began to exclusively produce work using Nikon digital cameras converted for infrared photography. In 2017, Penelope began to offer infrared-specific landscape photo workshops where she teaches capture and black-and-white processing techniques. She is available for group lectures and one-on-one instruction in person or online. 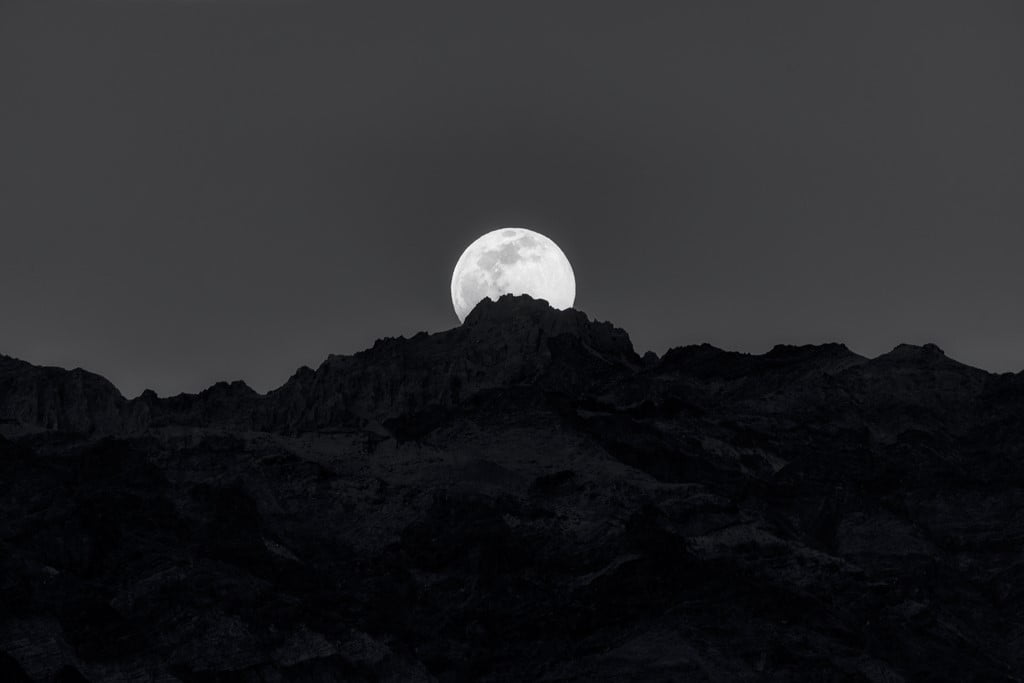 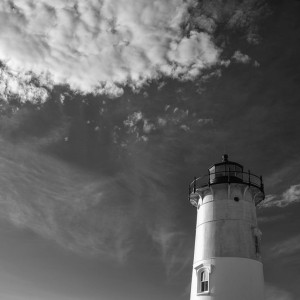 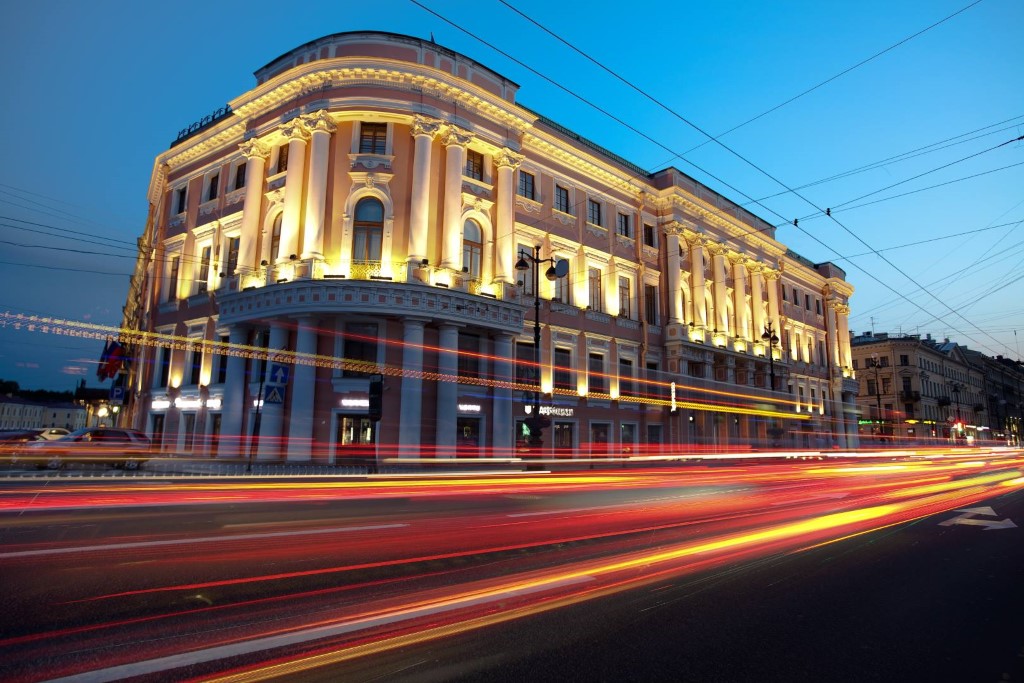 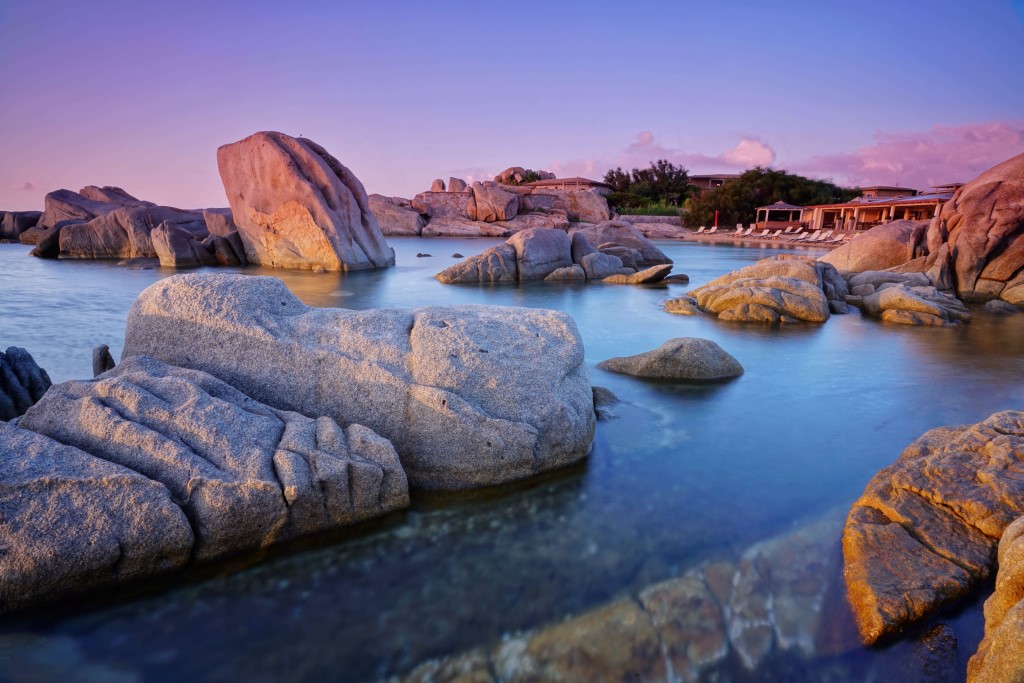 February 18, 2022
What Does a Dark CPL Do?
A Dark CPL combines an ND filter with a CPL to get the best of both worlds.
Read More 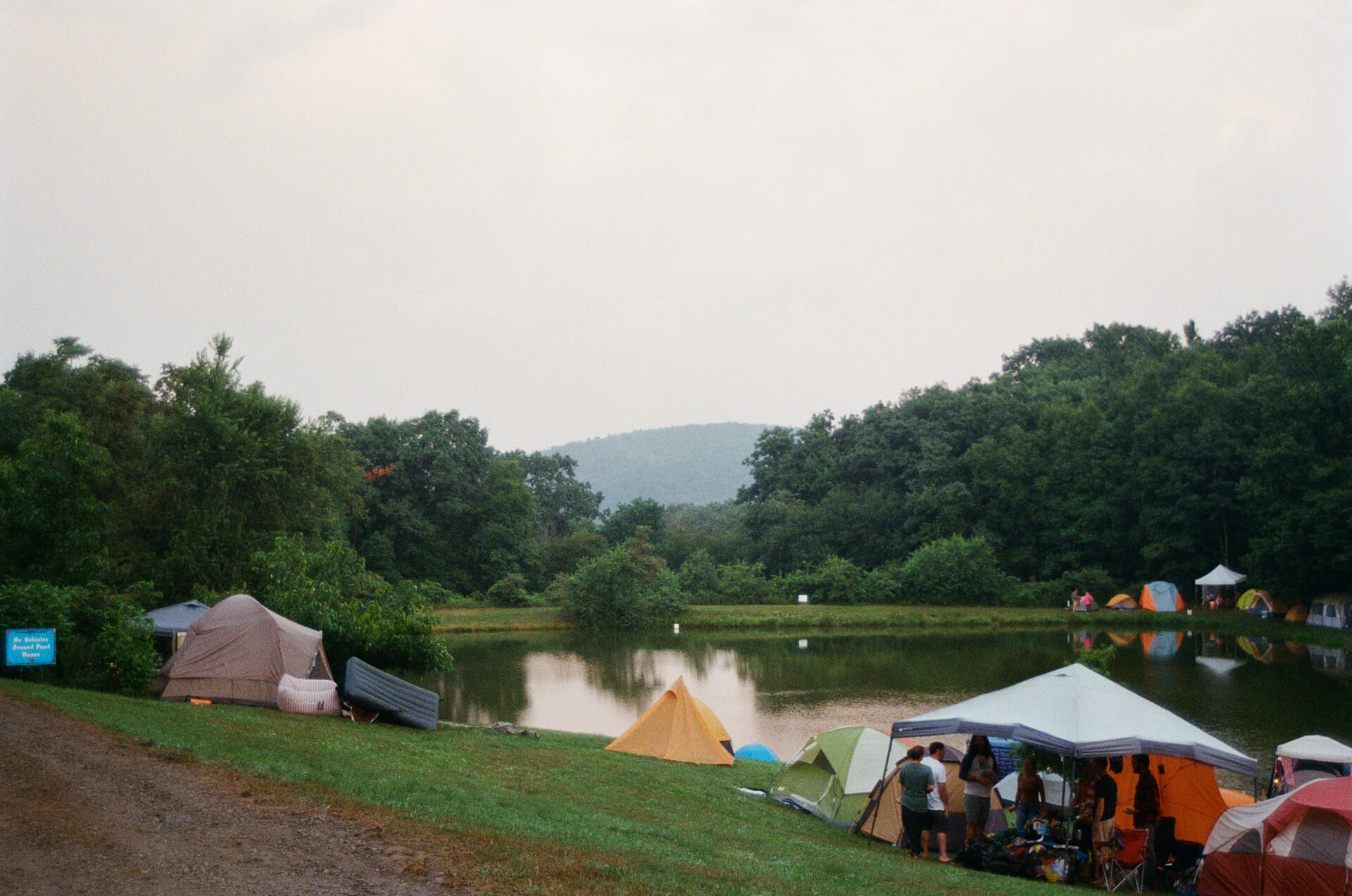 July 1, 2022
The Resurgence of Film Photography
Interest in film has been growing steadily over the last several years, even before the pandemic.
Read More 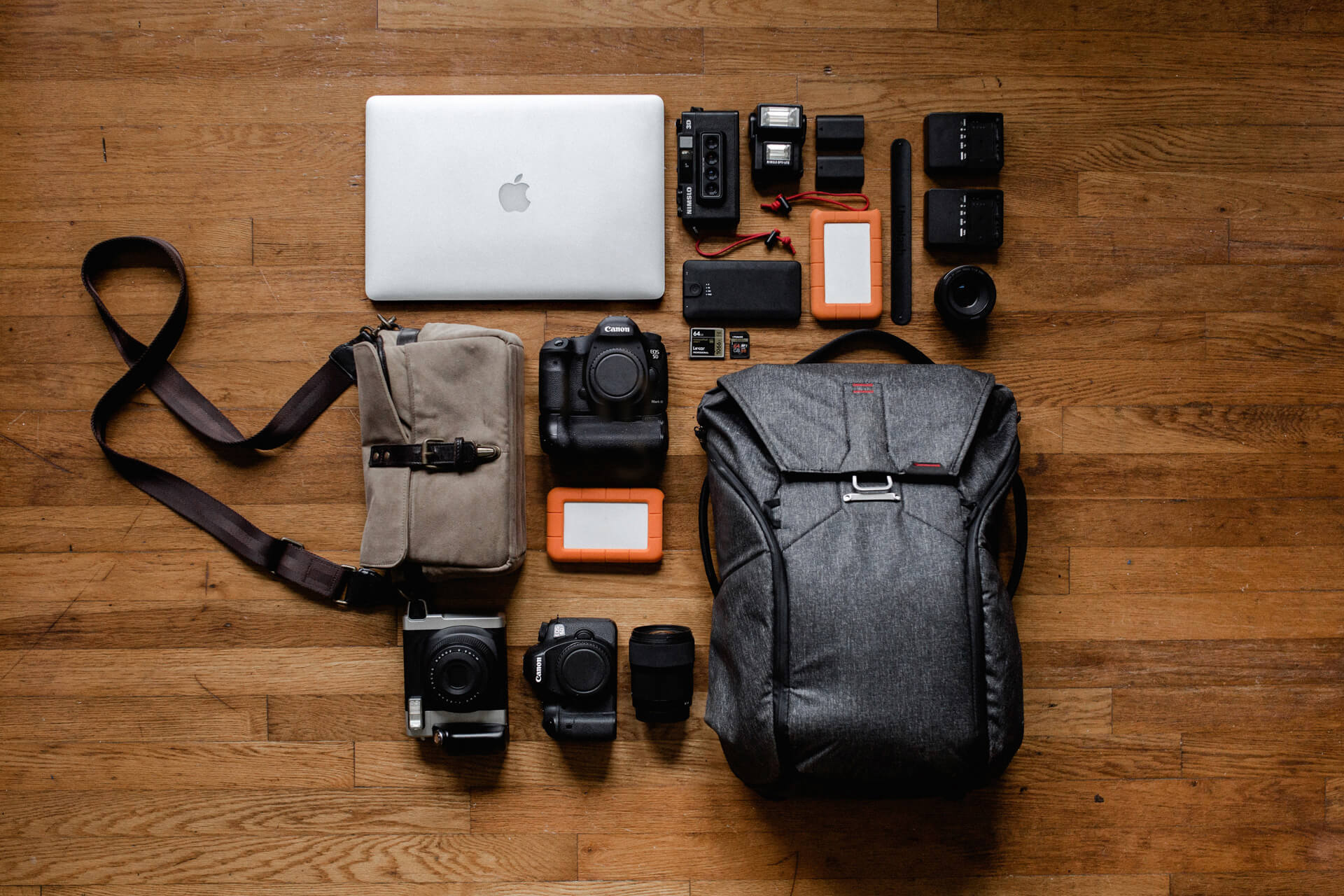 August 19, 2022
Top 10 Things Every Photographer Should Have in Their Camera Bag (Other Than a Camera)
These are the often unthought-of things that I’ve found to be very handy to have in my camera bag.
Read More