Bank of China in Hong Kong

This photo was taken at sunset in Washington DC with my 665 converted camera and a 720 mm filter and converted to black and white. It saddens me a bit as I think it is representative of the country’s state. 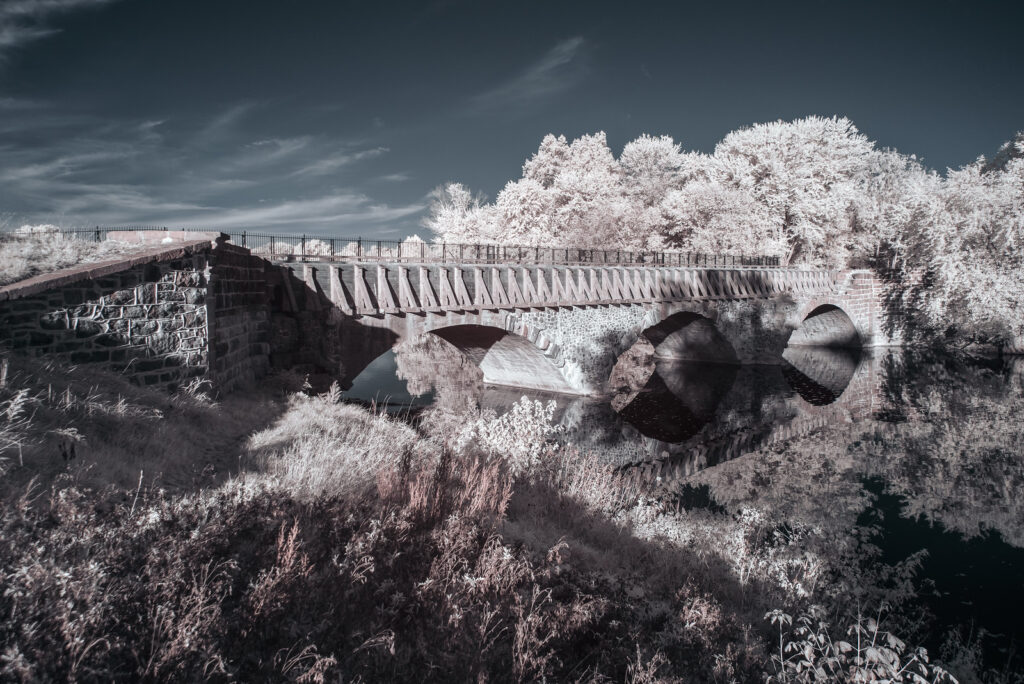 The Conococheague Creek Aqueduct was recently restored by the National Park Service and McMullan Engineers. C&O Canal aqueducts are, in effect, water bridges that carry canal boats over creeks and rivers that flow into the Potomac River. Built from 1833 to 1835, the Conococheague Aqueduct is the fifth of 11 such “works of art” on […]

The Dead Will Rise

The Dead Will Rise literally imagines the Day of the Dead with the woman in a sugar skull rising in a cemetery. The shadows are long signifying the end of the day and the beginning of the night. When I visited Mexico during the Day of the Dead, several parties were held in the cemetery […]

Okay, okay… this is the aerial category. But this is an aircraft and thus the image is aerial in nature. The image is cropped from a spherical panorama.

Image 2 of the series “Time” A look at the events of 2020 and how this year just needs to go away.

Image # 3 in the “Time” essay. A very old chapel and graves slowly become one with Mother Earth. June 2020

Image #5 from my Time series. Desert Storm Sunset, The Guadalupe Mountains of southern New Mexico/ North Texas This series is made of exposures of 30- 300 second plus with my Kolari 850NM filter modified D810. Some exposures are made from low light situations and others from use of a 10 and 15 stop ND […]

#7 of the “Time” series A long exposure of the sacred “Pedernal here in Abiquiu with a very nice thunderstorm hovering around the flat peak.

Image #10 of my “Time” series The implied motion of the making of the ghost town and the decline of the community. Time can be brutal and final