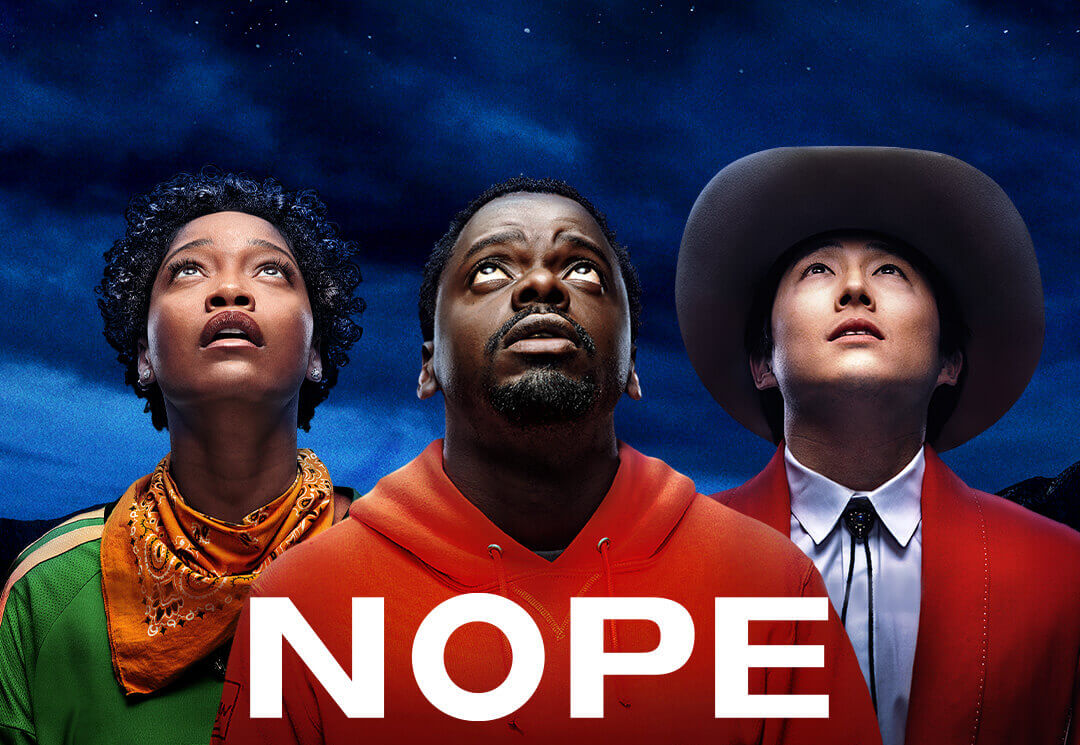 Jordan Peele’s third feature, “Nope,” focuses on a group of characters (played by Daniel Kaluuya, Keke Palmer, Steven Yeun, Brandon Perea and Michael Wincott) attempting to track down an unidentified flying object spotted in the air around the Agua Dulce desert. Many of the film’s scenes take place in the dead of night, but as Peele describes it, the majority of them weren’t filmed at night. Instead, cinematographer Hoyte van Hoytema shot most of the scenes during the day using some innovative technological approaches.

“I haven’t wanted to ruin the illusion, but I’ll ruin it for you today,” Peele said at a Toronto International Film Festival Q&A on Sept. 12. “The night shots, for the most part, were shot in the day, which is due to a technological and strategic thing that [Hoytema] brought to the table. ”

Peele and Hoytema spoke at a special screening of “Nope” at the Cinesphere IMAX Theatre, in a conversation moderated by TIFF CEO Cameron Bailey. During the Q&A, the duo — while avoiding spoilers for attendees who hadn’t yet seen the film — discussed how they brought the night scenes to life.

According to Hoytema, conversations around how to photograph the night scenes began when the two began scouting locations in Agua Dulce. While visiting the desert, Hoytema was overwhelmed by both the darkness of the night and the beauty of the sky and the stars, and began to believe that there was no possible way to correctly capture it.

“There’s no way to photograph this, this feeling of vastness, and grandeur of the sky, which was such a big part of our story. We kind of immediately started thinking ‘How can can we portray exactly that feeling that we have when we were out there in the field?’” Hoytema said. “I started very much exploring the technology, how can we do this? How can we photograph in the way eyes see it or the way that we experience it?”

Ultimately, the two came up with a solution where they combined two cameras — one that shot infrared light with a narrow bandwidth, and one that captured 65mm film. The two then would overlay the images, with the infrared capturing how people’s eyes respond to darkness and light at nighttime. They then used the film camera to capture all the color and grain information they wanted for the shot, resulting in the memorable nighttime cinematography seen in the film.

“It’s really cool shit,” Peele said. “This thing really pushes film forward, and was difficult and it’s something that I’m excited to work with in the future and continue to push.”