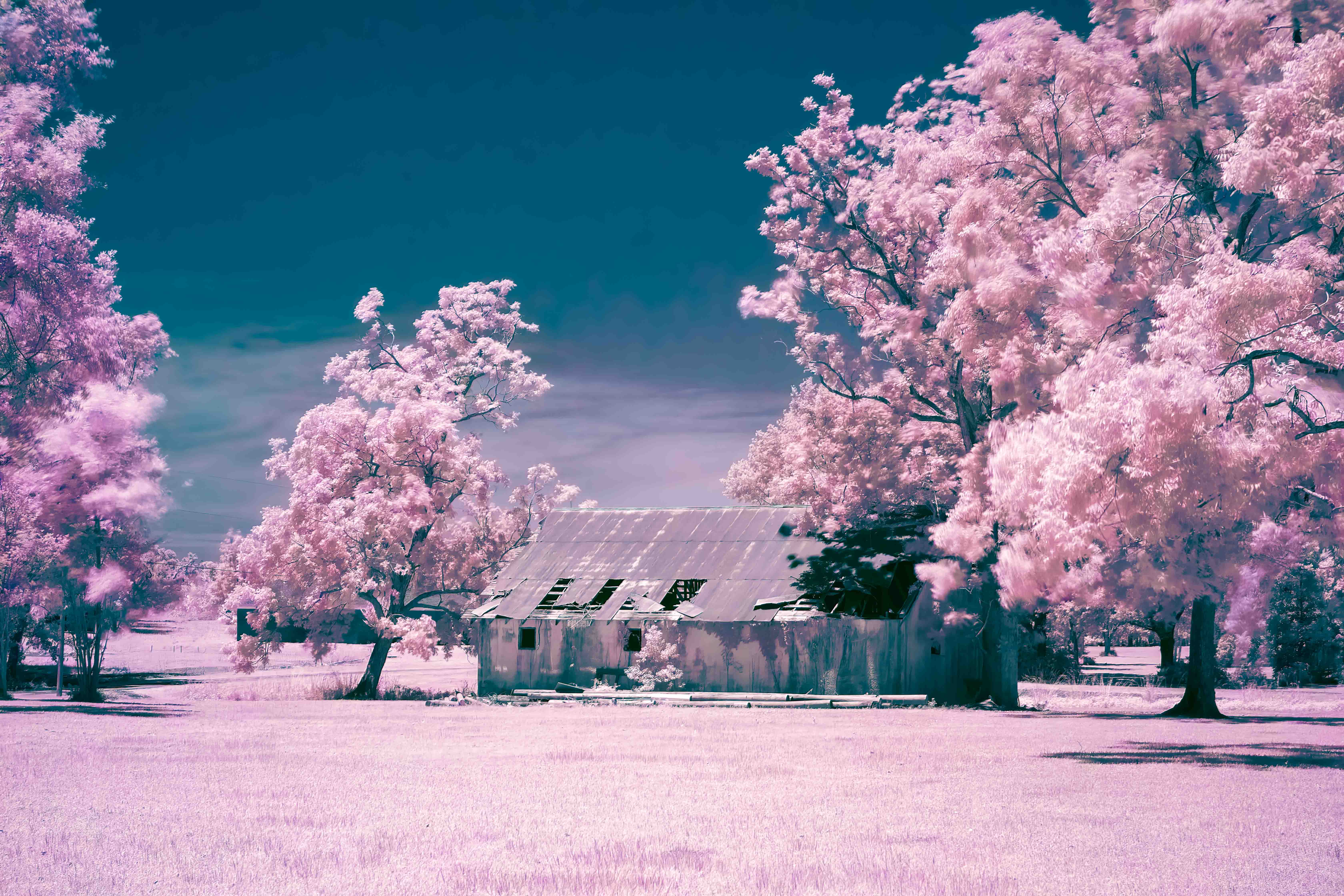 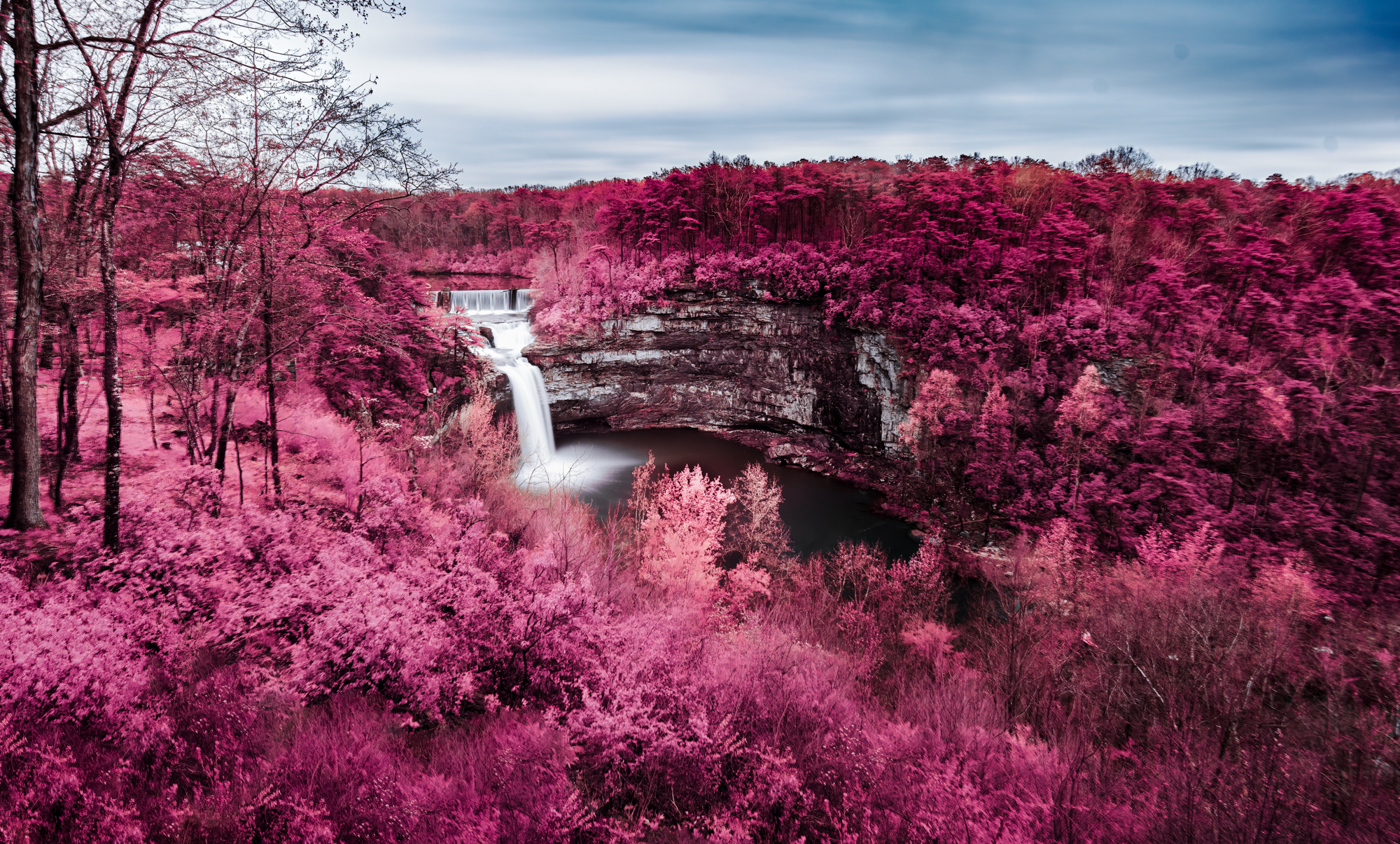 This IR-Chrome image is of DeSoto Falls in Mentone, Alabama in early spring. It was a 30 second exposure, using a 17-40mm lens at 17mm, shot from a rental home on the cliff overlooking the waterfall. 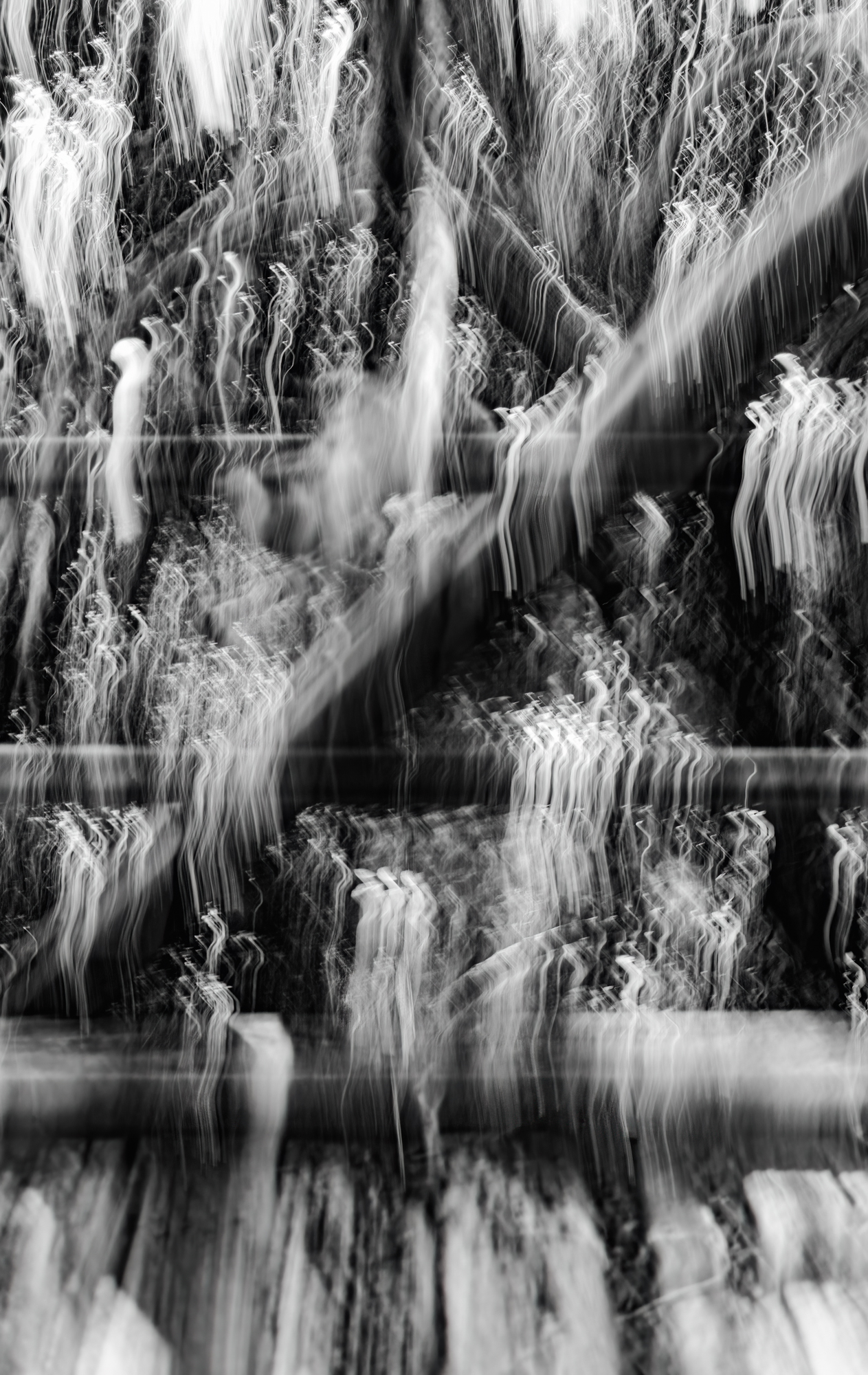 This image is a half second exposure with intentional movement, created with a UV Bandpass drop-in filter. It is shot looking towards the side rails from an abandoned trestle bridge in Taylor, Texas. 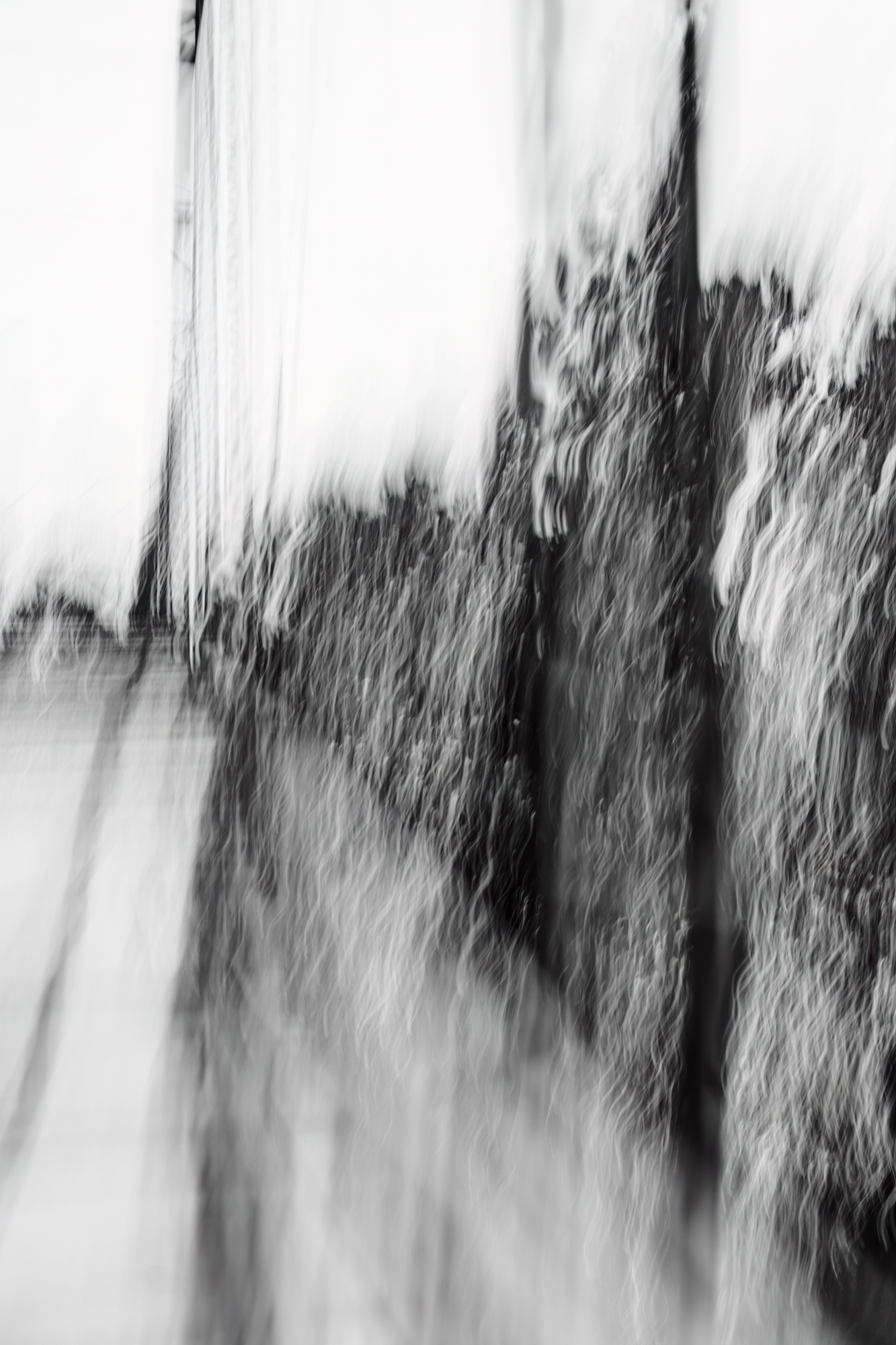 This image is a half second exposure taken while vertically panning using a UV Bandpass drop-in filter from an abandoned trestle bridge in Taylor, Texas.

And the Spirit Moved

This is a two image panorama of a church building in Georgetown, Texas. The first photo, which comprises the lower 2/3rds of the composite, is a 2 second exposure in which the camera was rotated counter-clockwise. 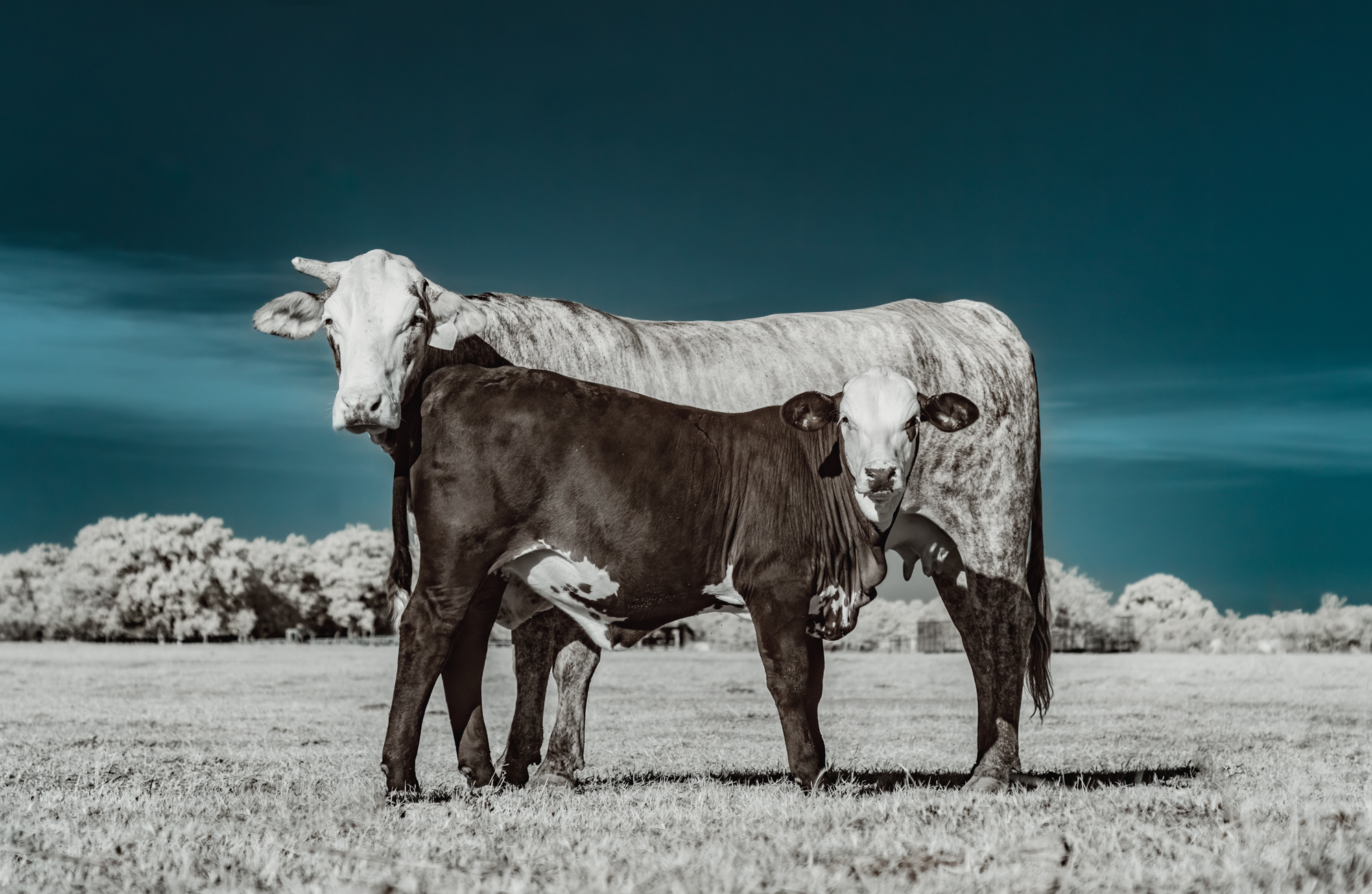 A calm, summer morning moment for a cow and her calf on a Thorndale, Texas cattle ranch. 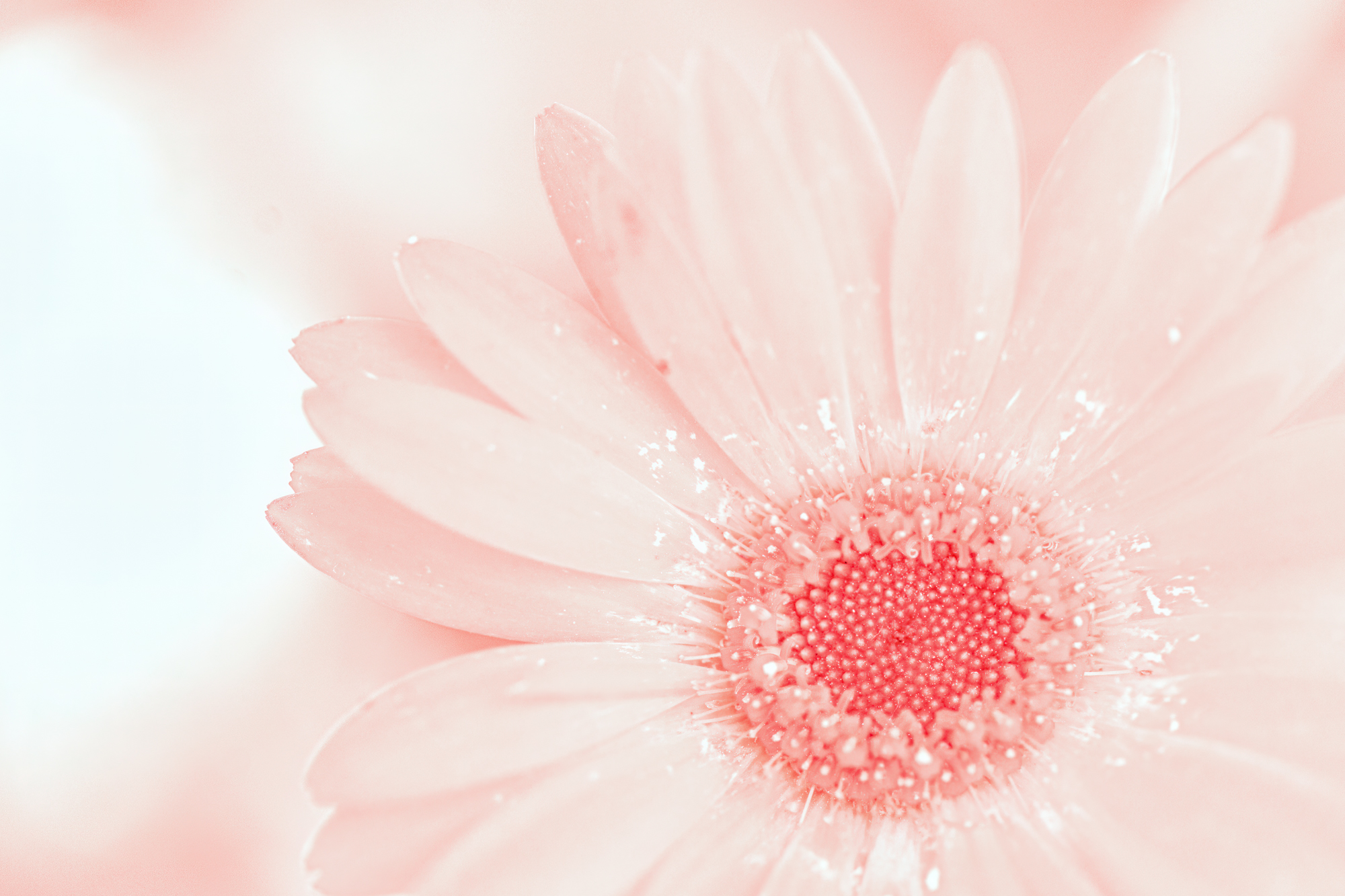 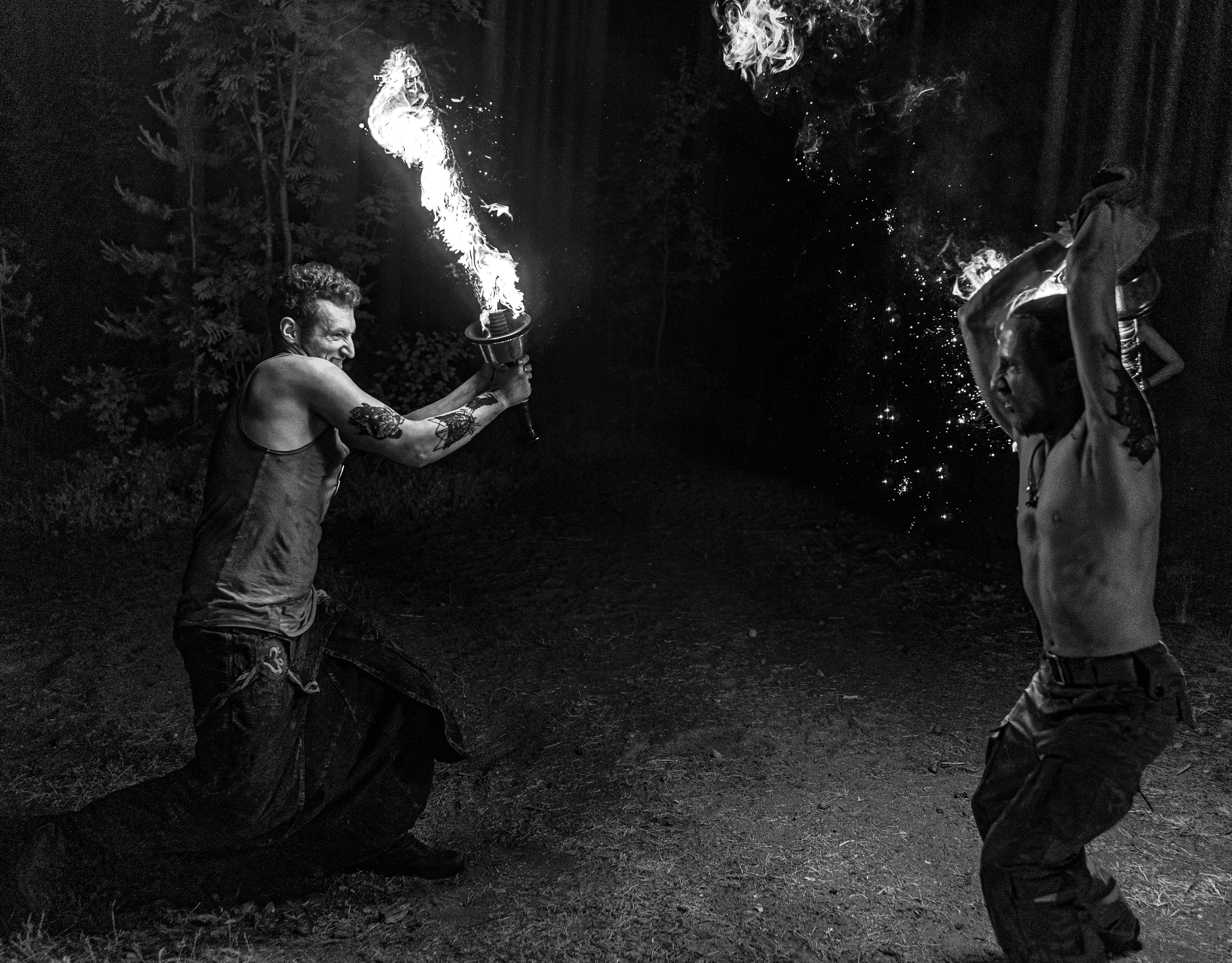 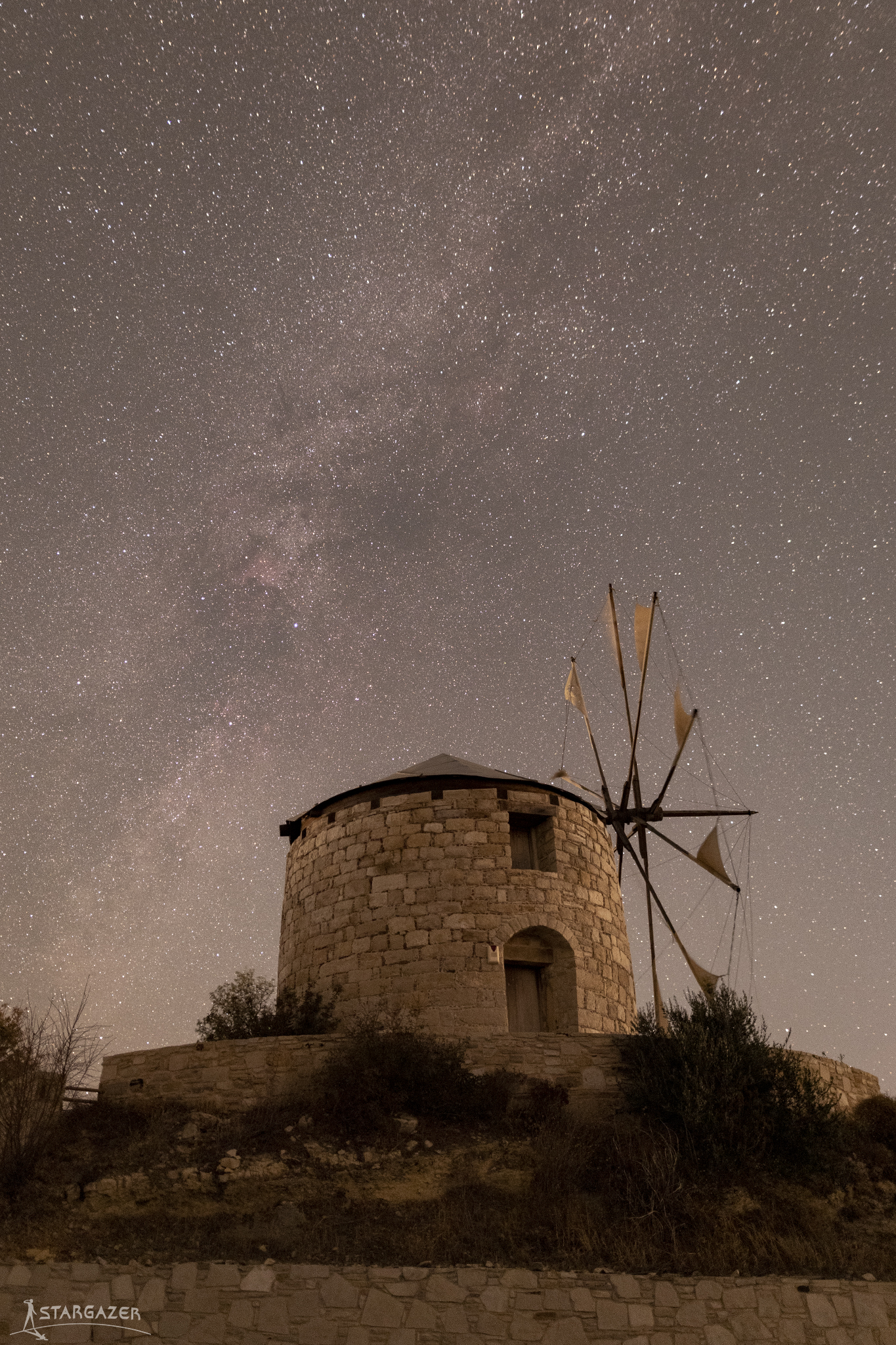 A Windmill Under Cycnus Constellation 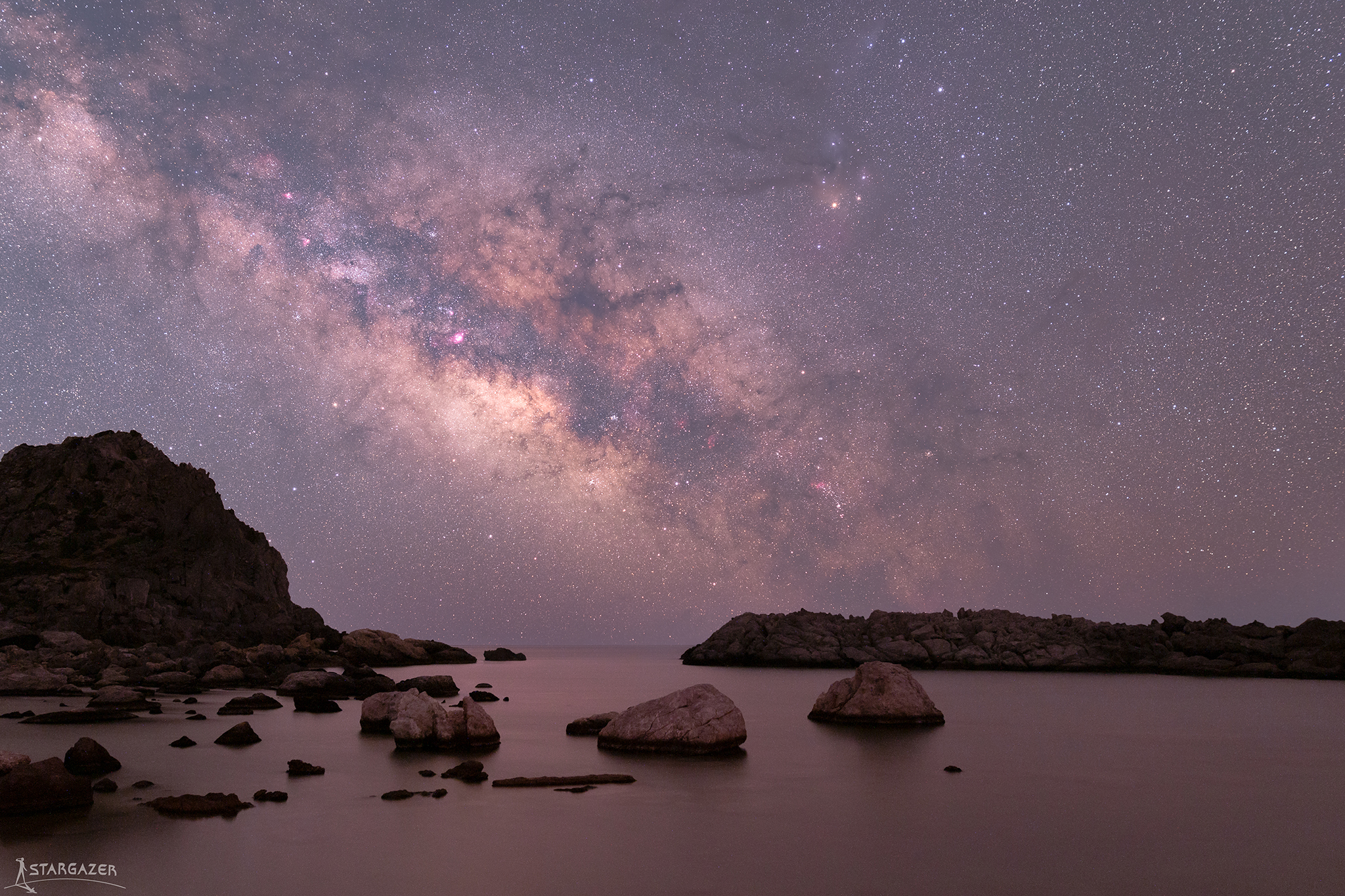 A View From Our Galaxy From the Ancient Port In Vienna,Greece 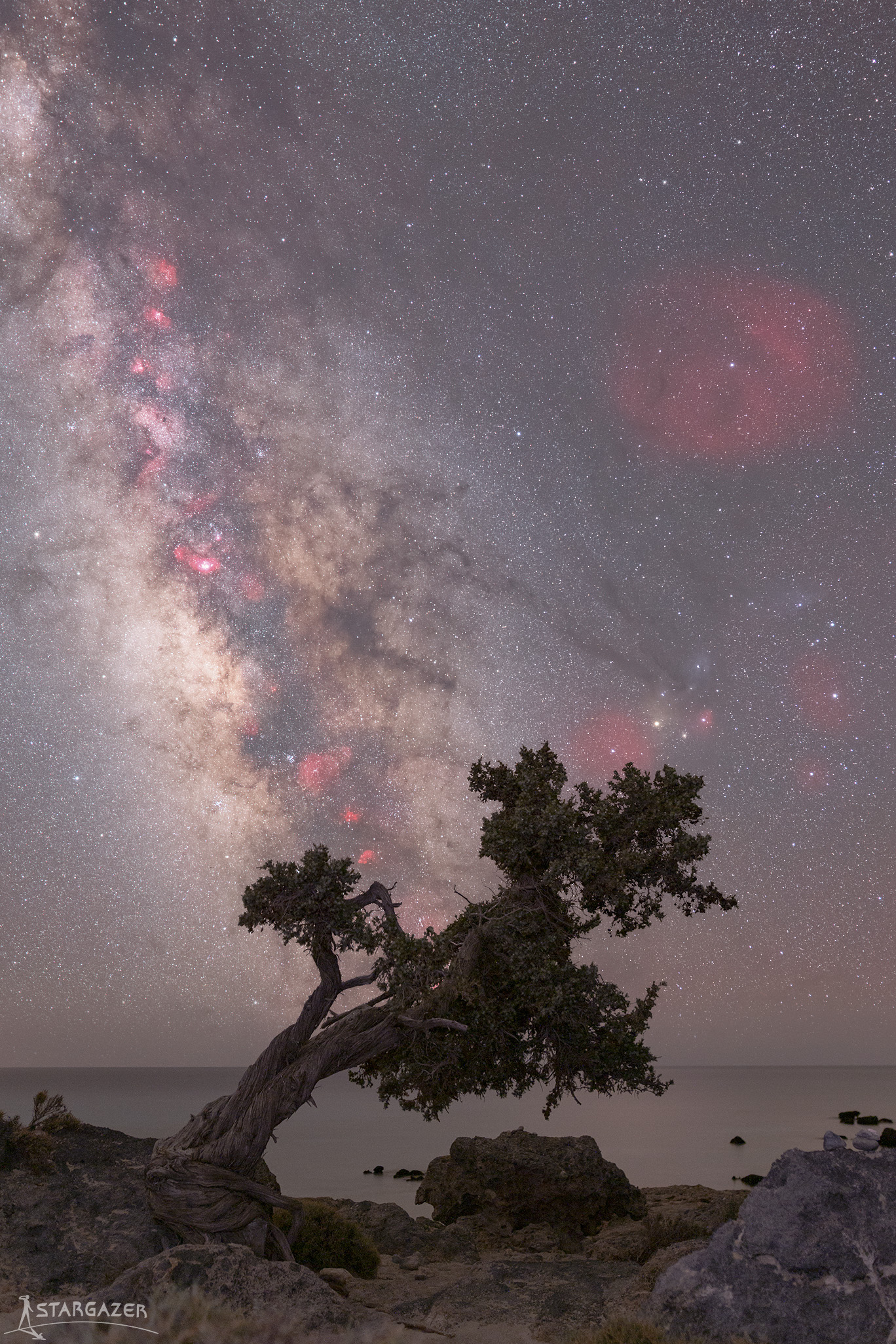 A View From Our Galaxy In H-Alpha Mod