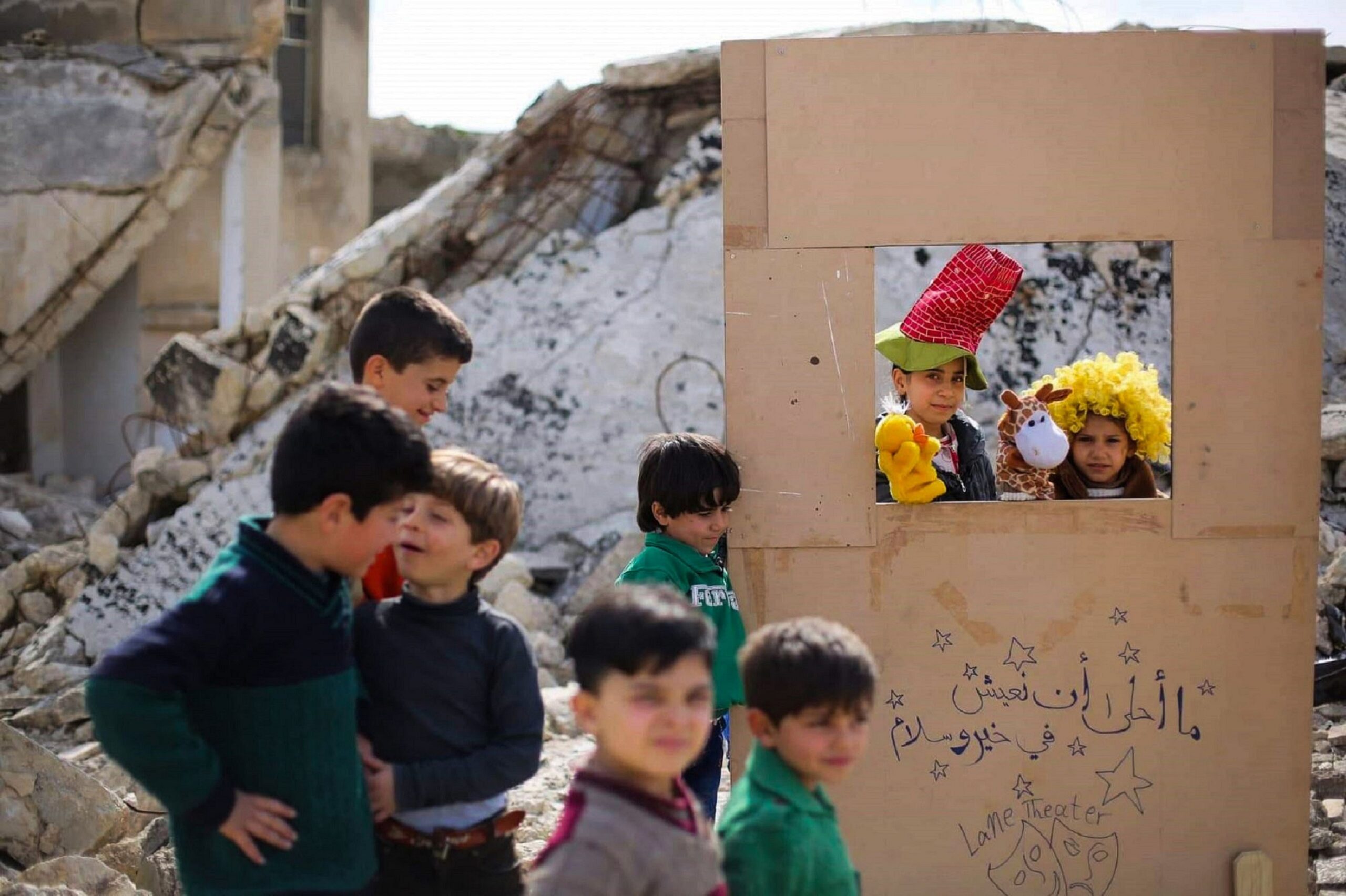 In the war, life has a different meaning, everything about the normality will just disappear. The daily routine is definitely abnormal, even if it seems normal for people who live there. Every day, bombs fall, people die, buildings will be destroyed. The reality of the war cannot be denied, however, there are people who are significantly trying to resist the bitterness of this terrible war by their determination, hope and desire to live. This project illustrates the struggle of civilians to overcome the war in the besieged area in Eastern Ghouta, Syria which was under the siege by the Syrian government forces for over 5 years. The siege has ended when the Syrian regime supported by Russian forces forcibly displaced the people to leave the area after months of heavy shelling operation that caused the death of thousands and led to full destruction in the area.

This site uses Akismet to reduce spam. Learn how your comment data is processed.