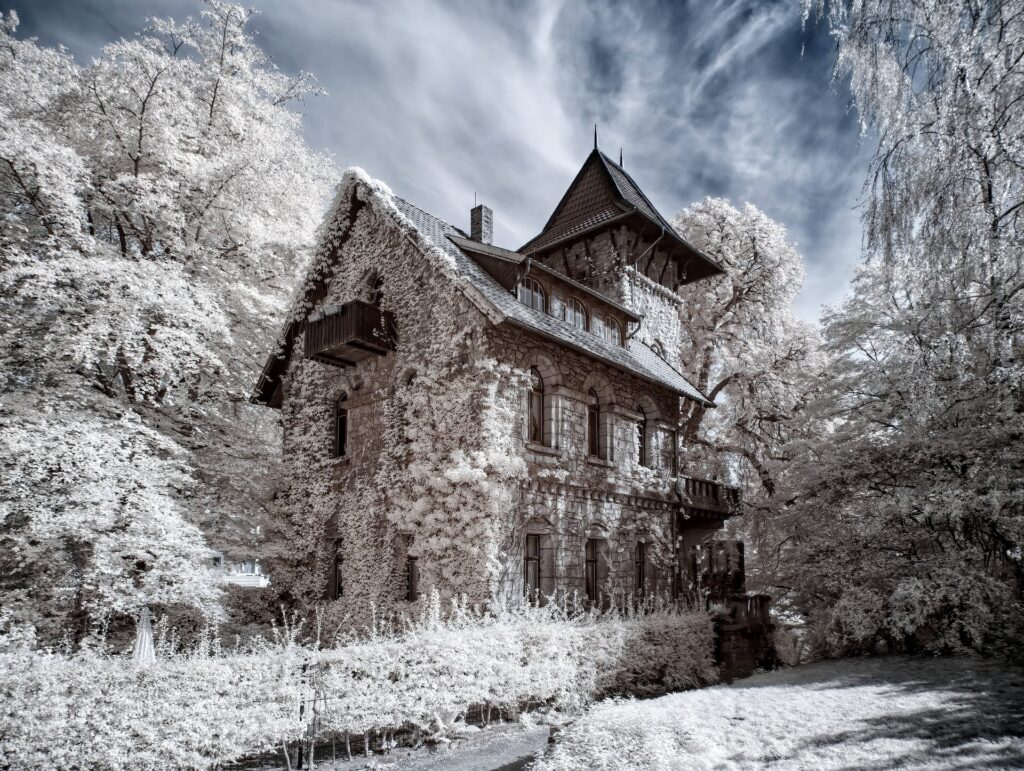 The picture shows the villa of the founder of the first zoo, Hermann Landois, in Muenster / Germany. The building was on the grounds of the zoo and was built in 1892. Hermann Landois lived there with his monkey “Lehmann” until his death in 1905. 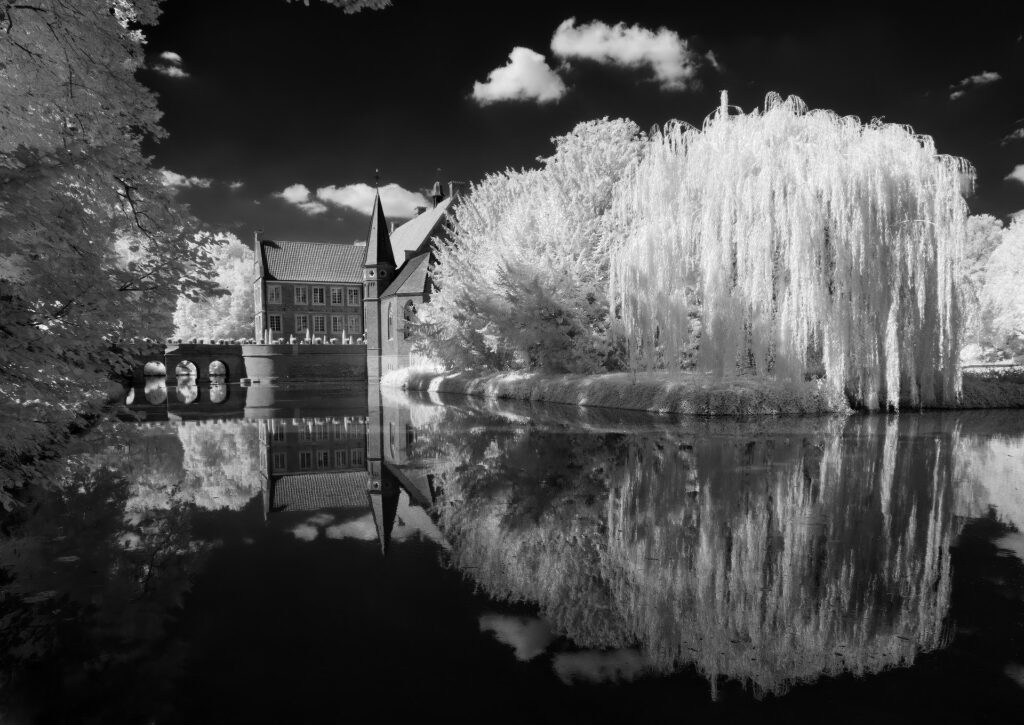 The picture shows the castle of the Huelshoff family near Muenster / Germany. The famous poet Annette von Droste Huelshoff (born 1797) spent her childhood and youth here.

Skin clinic of the University of MuensterGermany

The picture shows the skin clinic of the University of Muenster, built as an army hospital for the Wehrmacht between 1937 and 1938. After WWII it was used by the British Army until they withdrew in 1992.