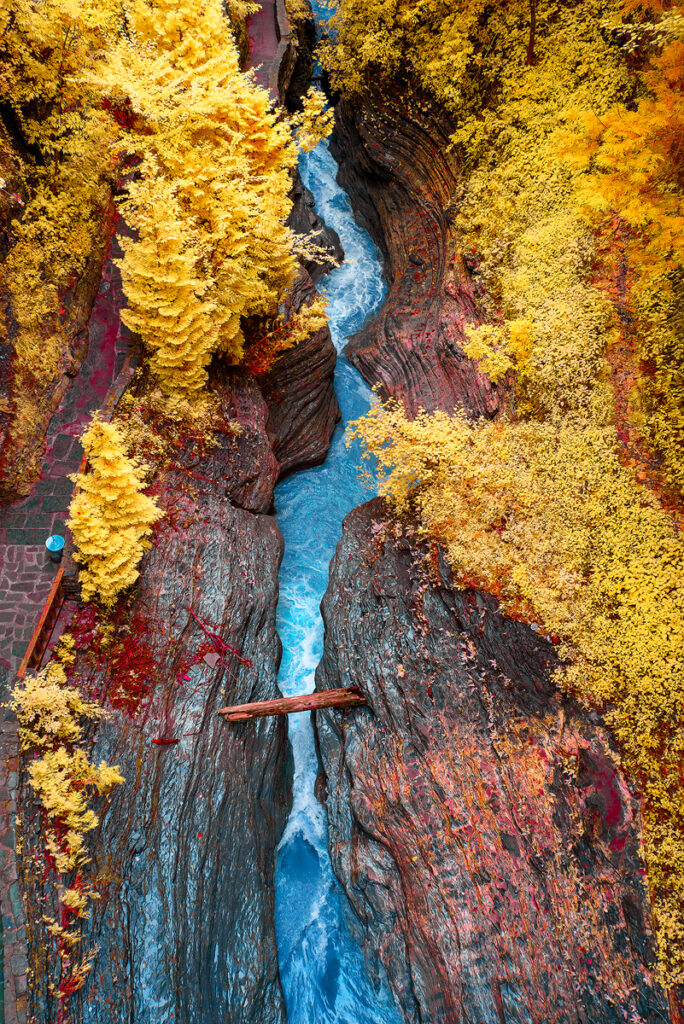 The view from the bridge overlooking the gorge at Watkins Glen State Park, Watkins Glen, NY.

Girl On The Beach 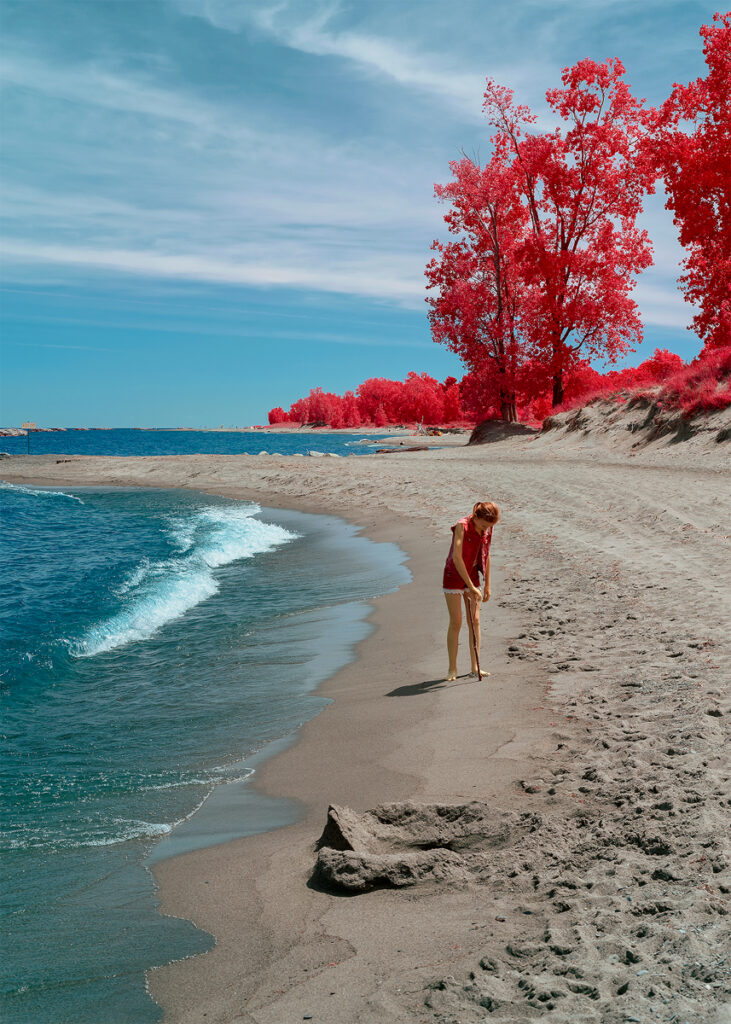 A girl hunts for treasures along the beach at Presque Isle State Park on Lake Erie. 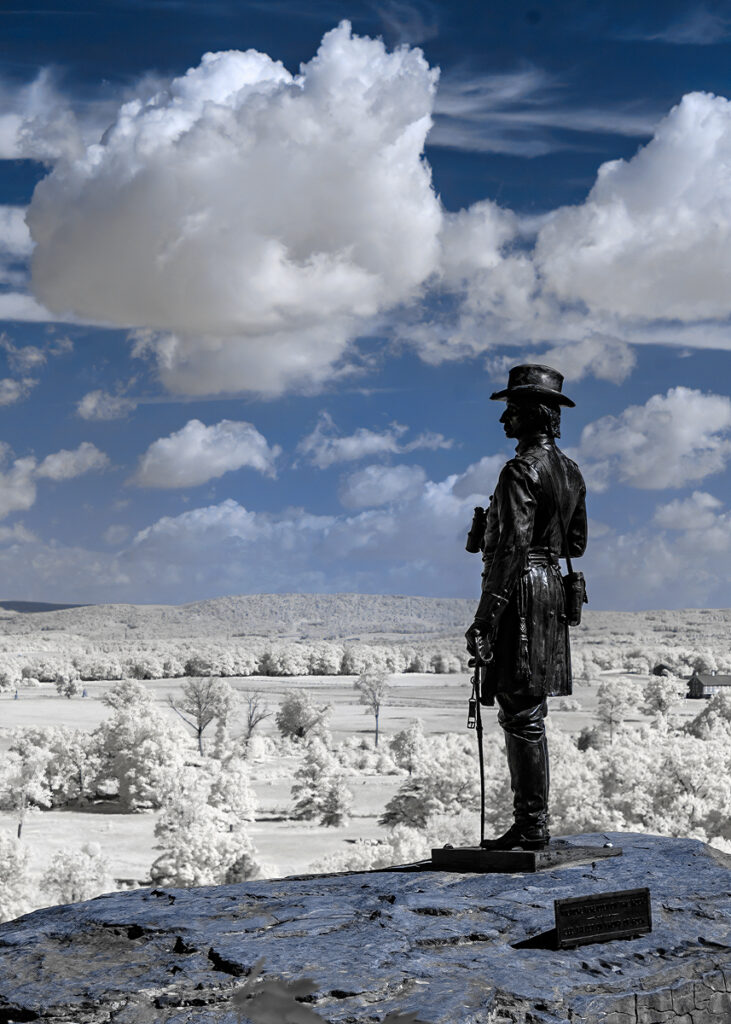 Brigadier General Gouverneur K. Warren, of the Union Army, assesses the danger posed by the advancing Confederate troops, and rallies his troops to defend the key position at Little Roundtop in Gettysburg, Pennsylvania. Many attribute Warren’s quick assessment of the situation as being the critical moment of the Civil War and key to the Union’s […] 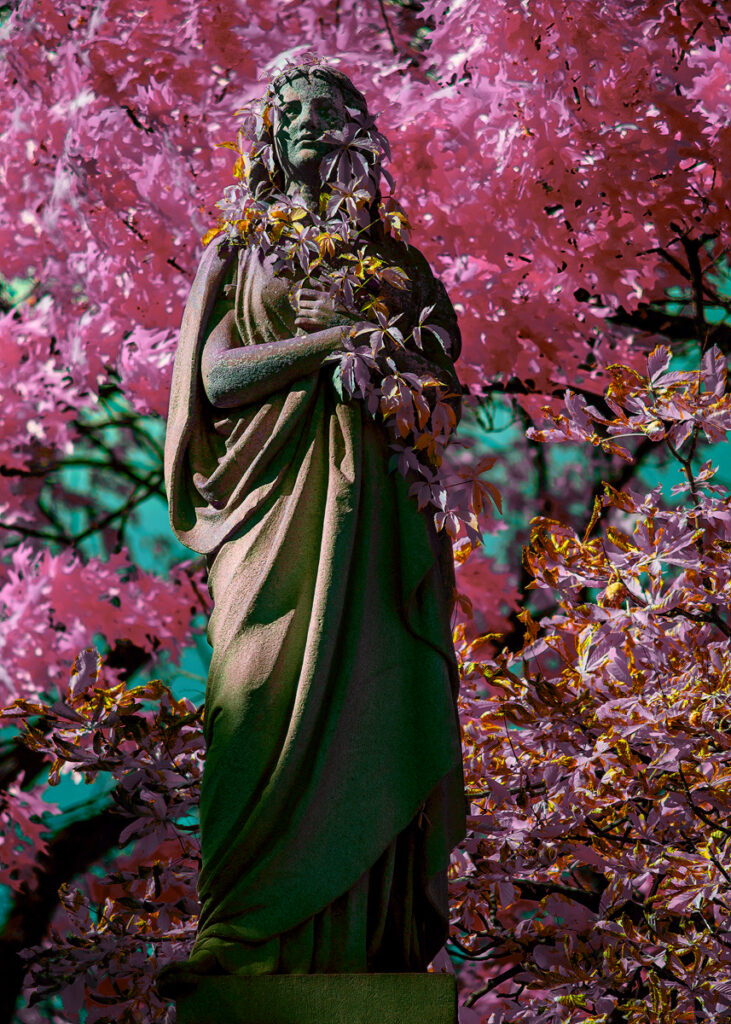 Ivy adorns one of Pittsburgh’s statues.