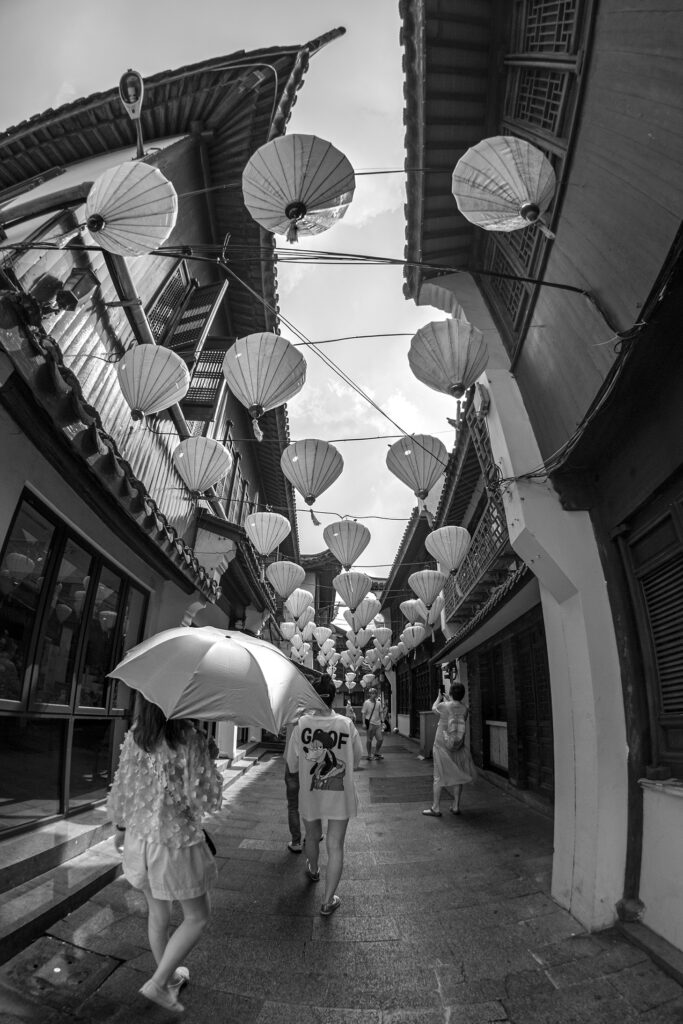 A tourist Boat in Lixie Park in Guangzhou

The Kapar (shelter) and the Mars Mountain 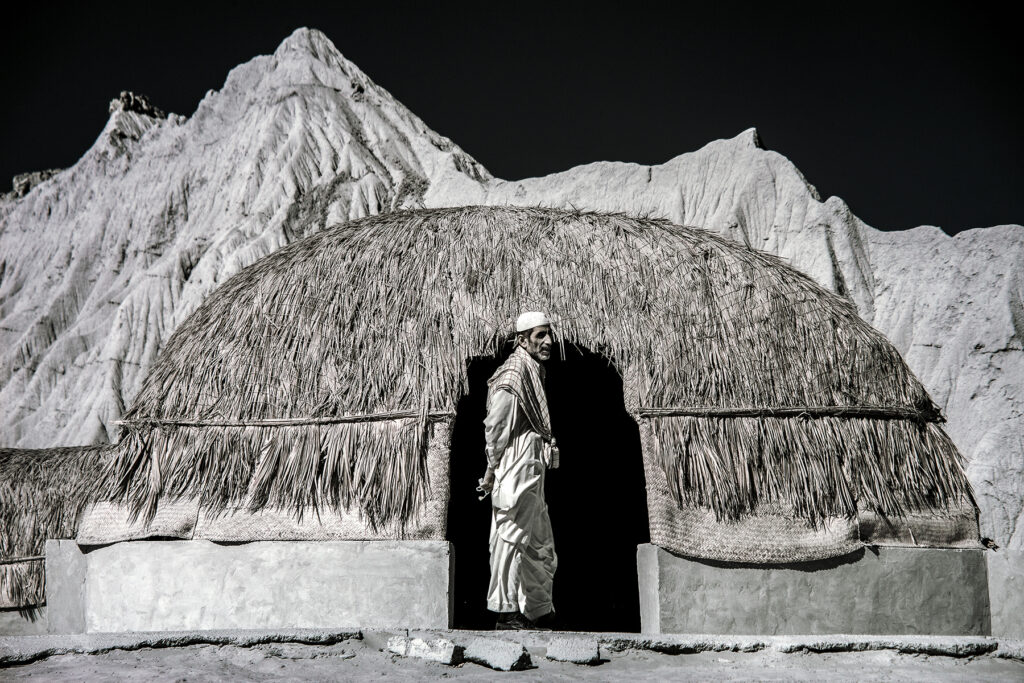 Kapar is a traditional shelter in Mars Mountain in Chabahar 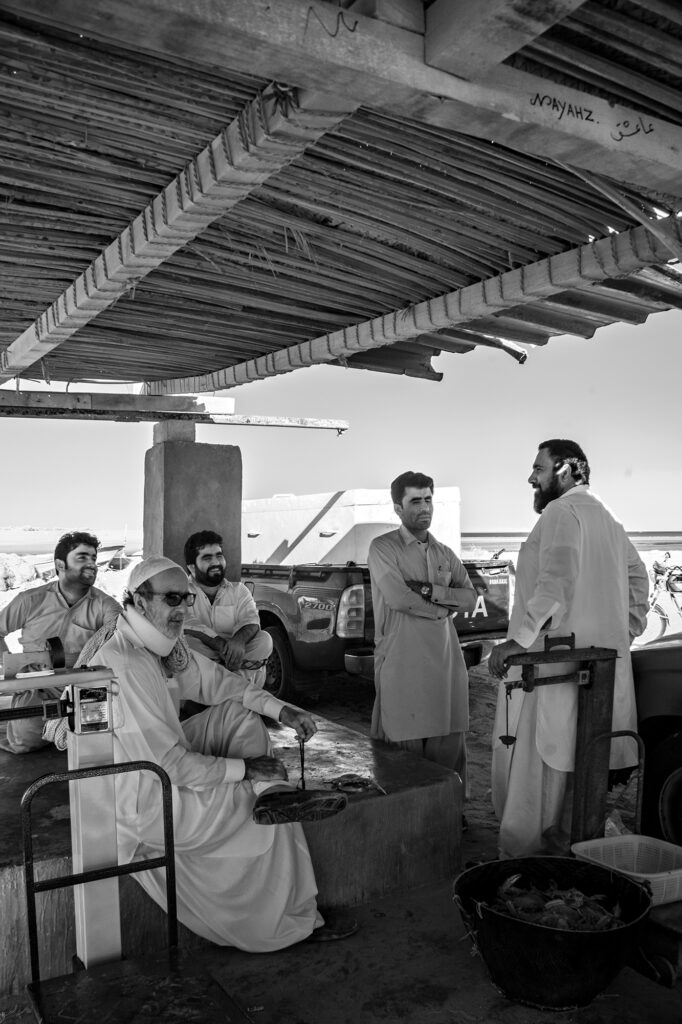 Fish smugglers in Guater (the border of Iran and Pakistan). it is illegal to eat and so get cancers out of the sea in Iran.

Chinese New year Lanturn in the Light of infrared

A Heron in the Ocean 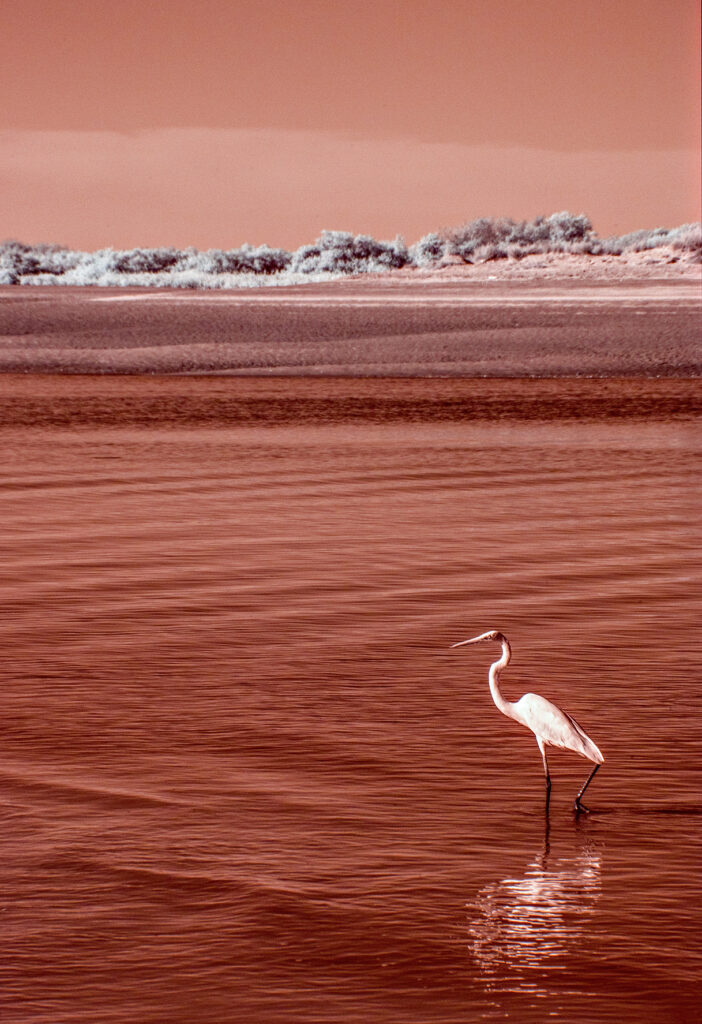 A Heron in Oman Ocean 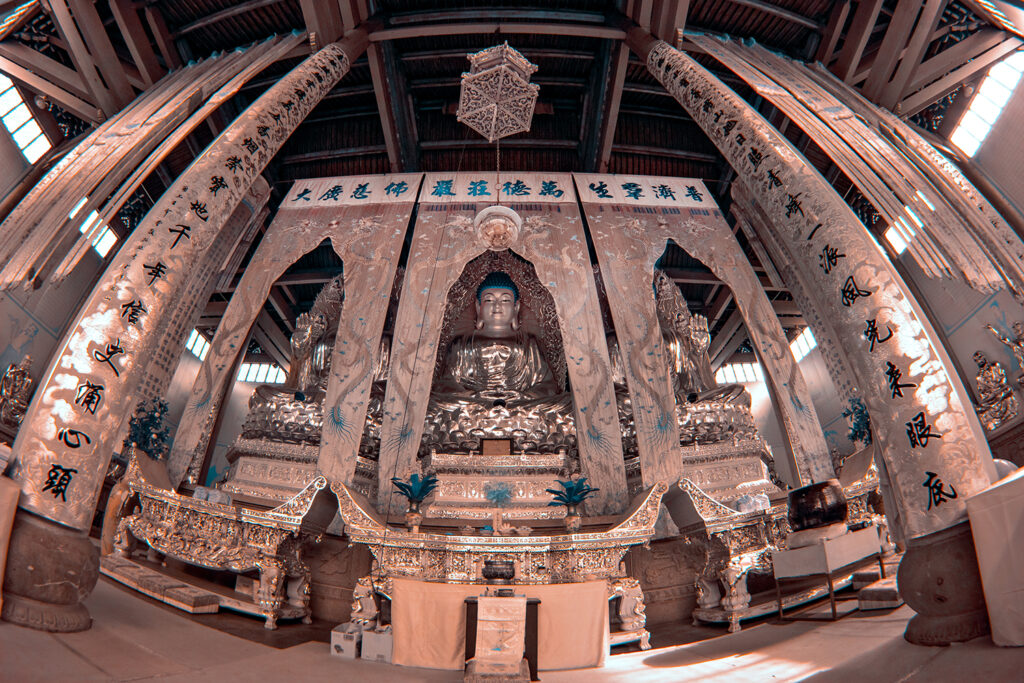 Gate of Nation in Persepolis

The Gate of Nation in Persepolis (ancient palace of persia the capital of the Achaemenid Empire 550–330 BC). 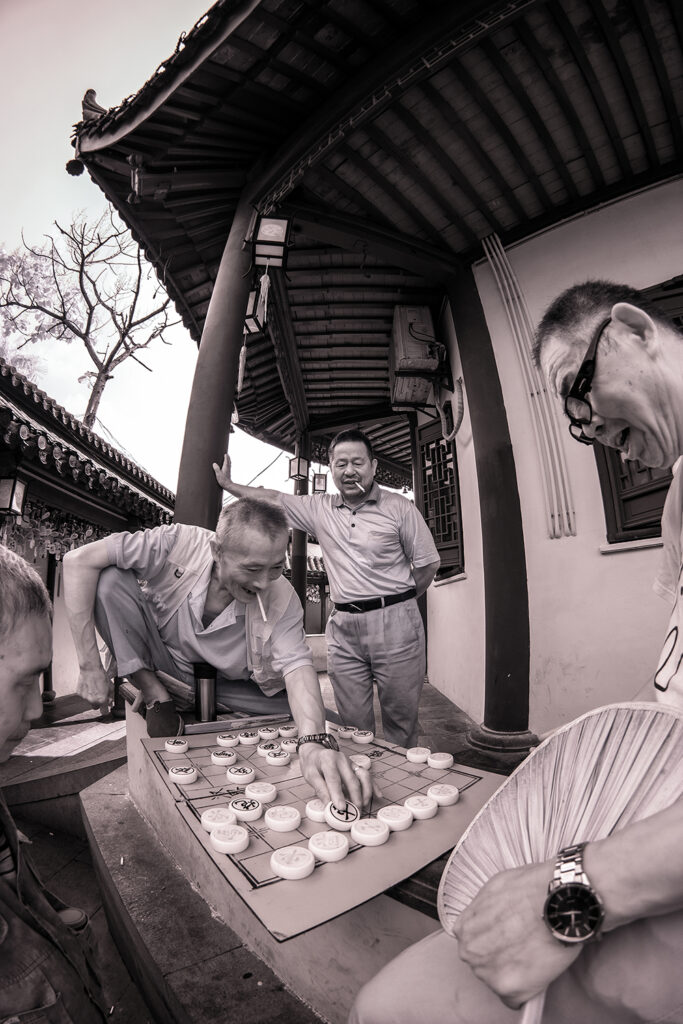 Art in the Light of Ultra Violet

The netman in uv light 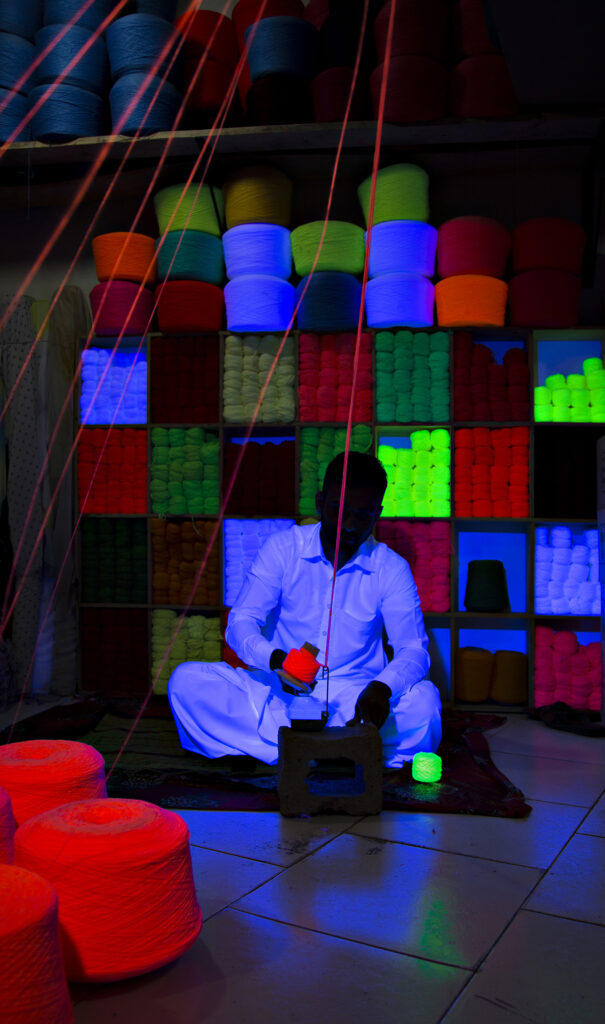