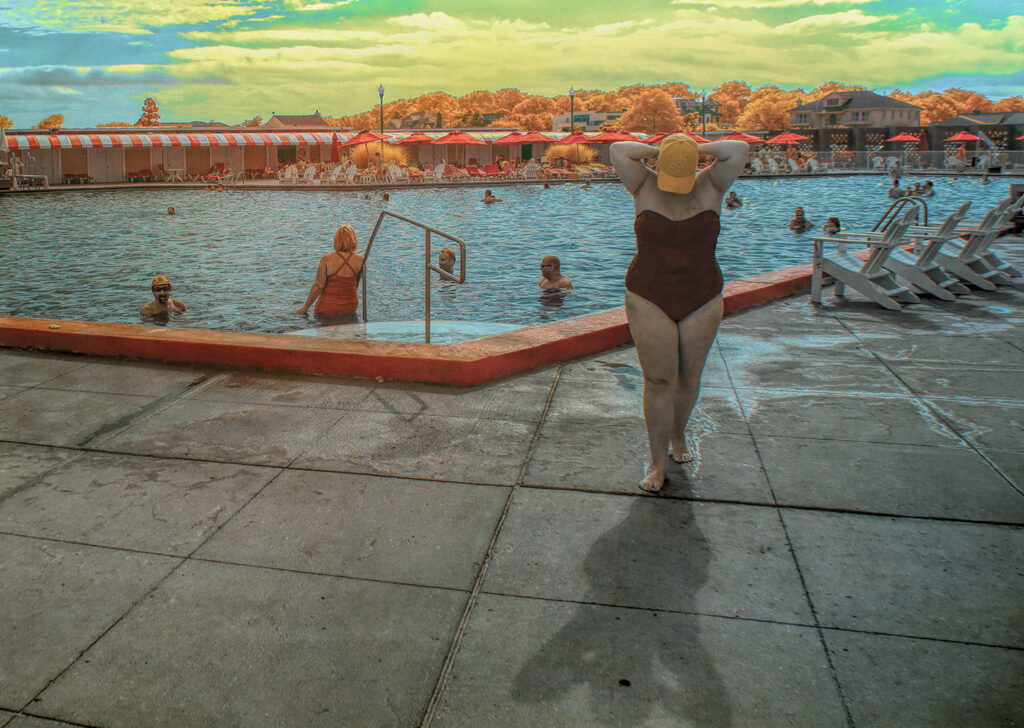 Titled -Hair Adjustment. Shot with a 590 nm at the salt water pool on the Jersey Shore.

Titled- Lifeguard Stand. Shot after a storm on the Jersey Shore 590 nm

Titled -Old Man and the Sea