In the last year there has been a wave to recycle the olive orchards in my region of Turkey.  Although some of the destroyed groves have been replaced with apartment buildings, most are being replanted with more predictable cash crops. Some trees are chopped for firewood, others are repurposed as ornaments for shopping centers, apartment complexes, […] 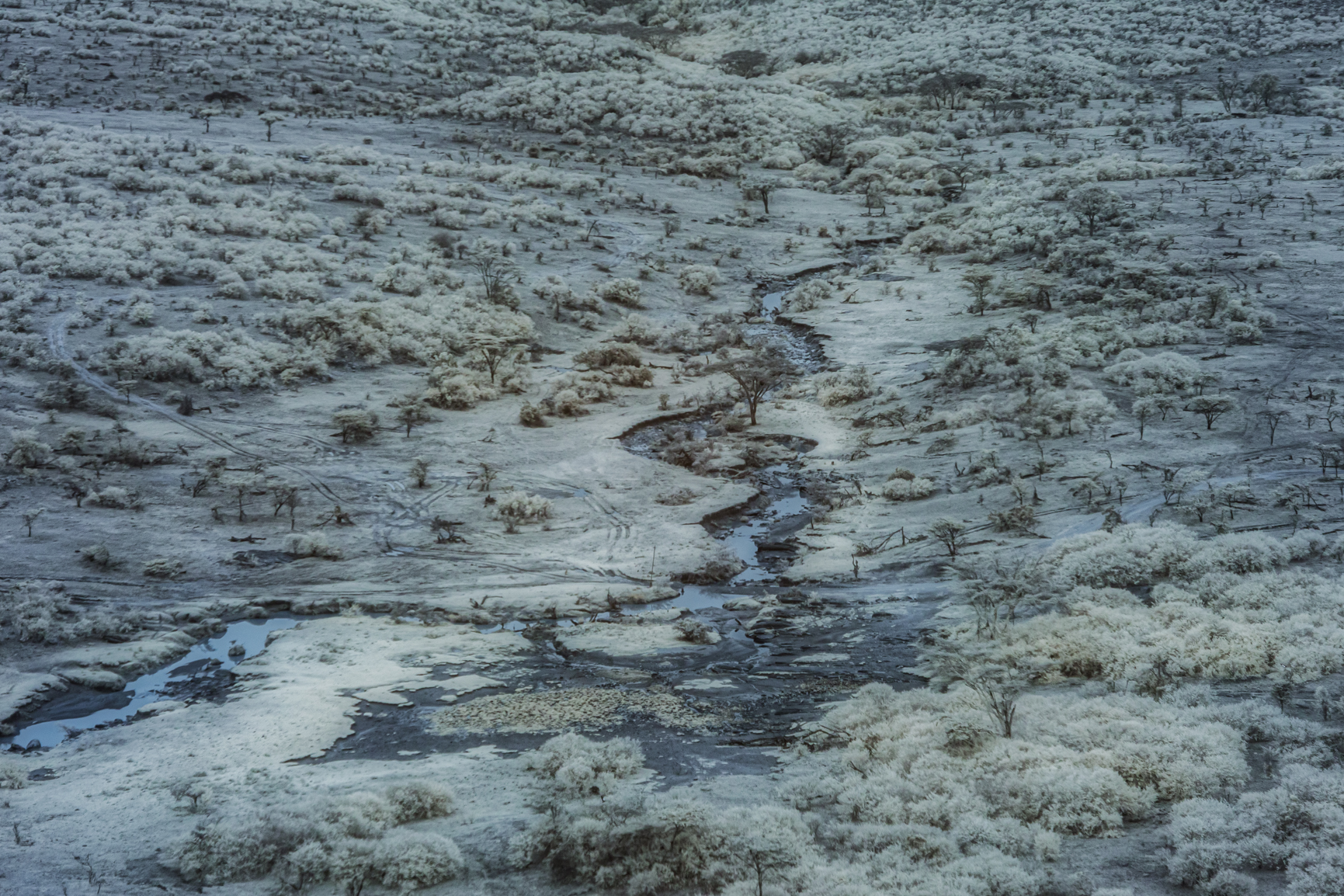 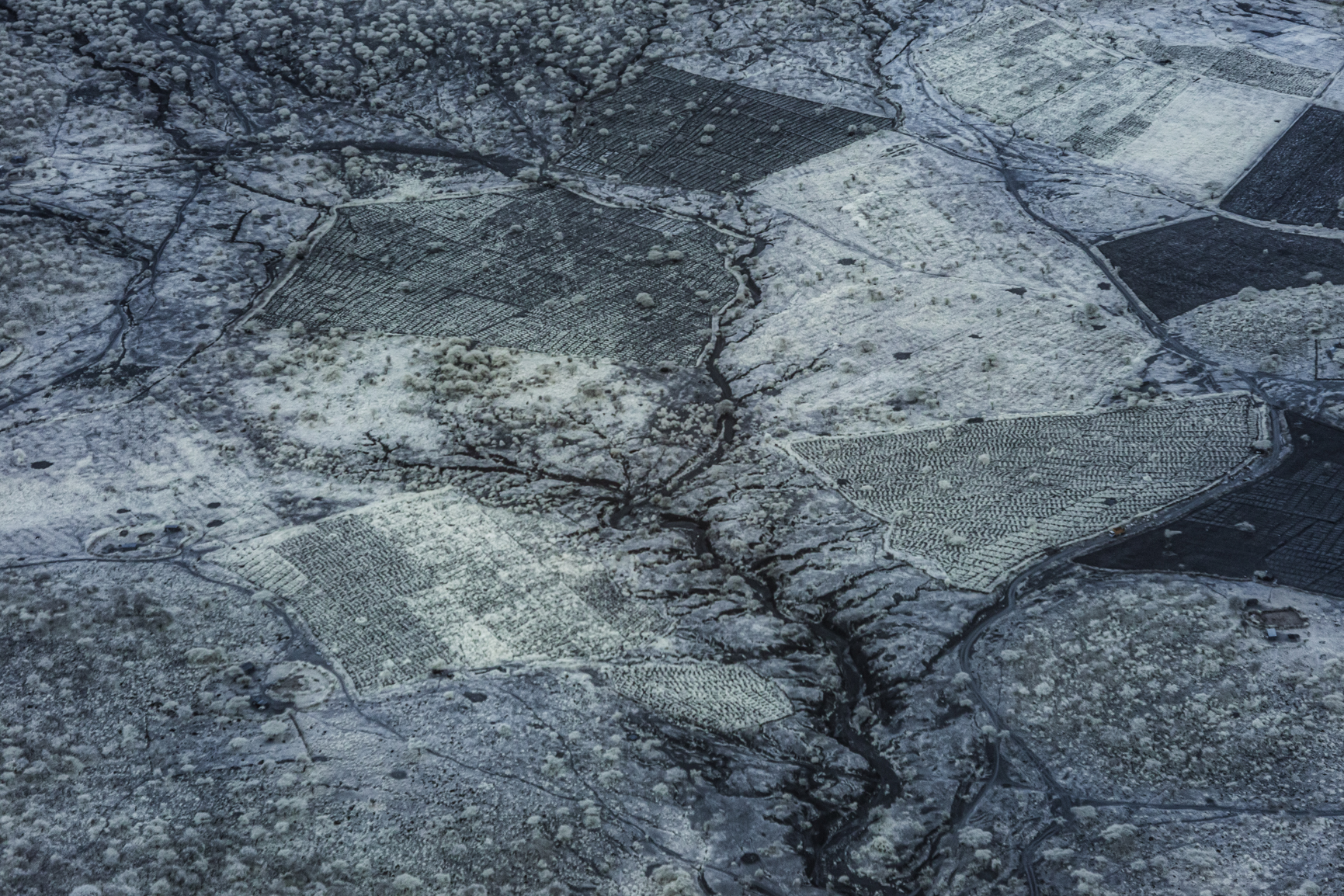 view of fields in Kenya from a bush plane 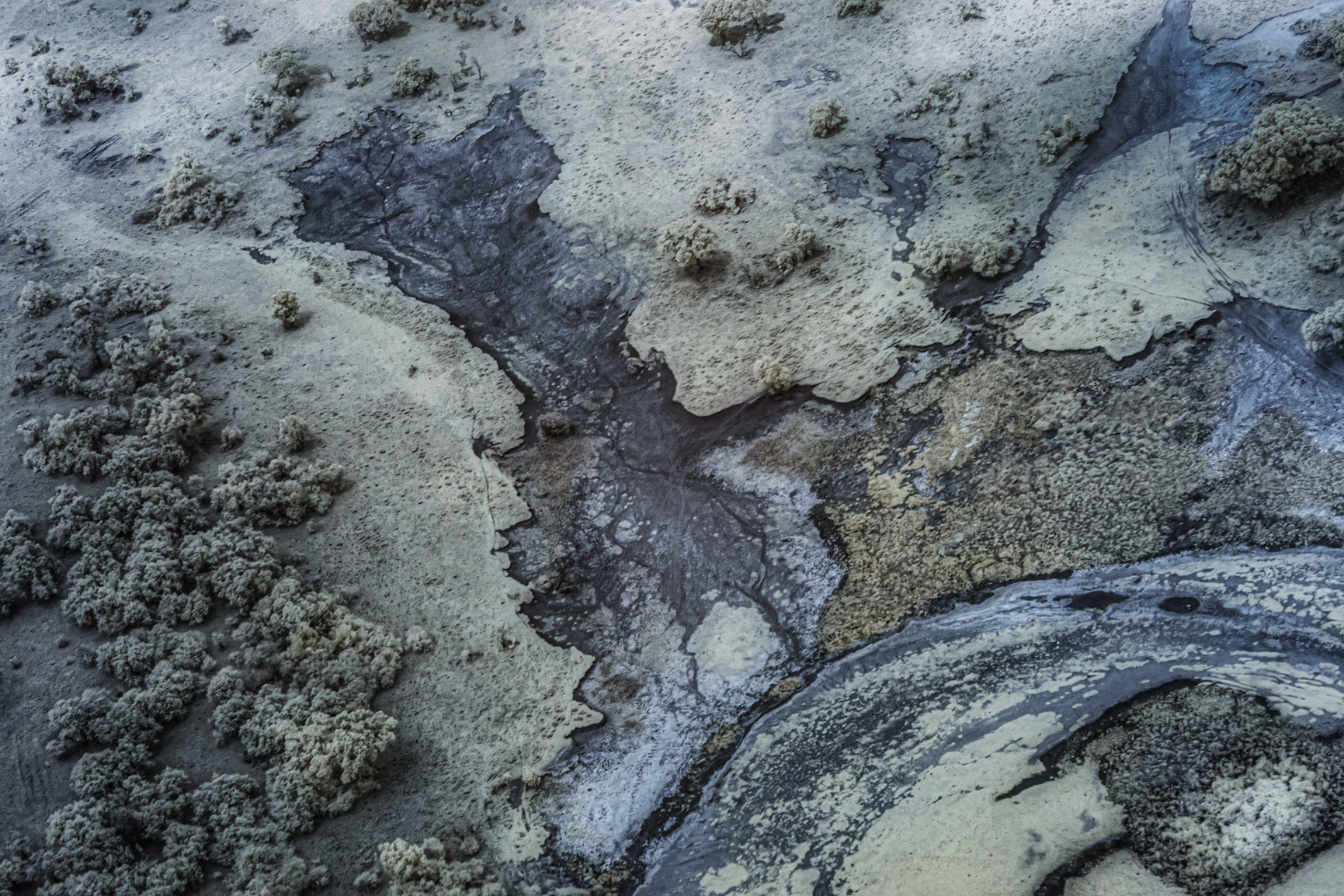 view from the window of a bush plane in Kenya 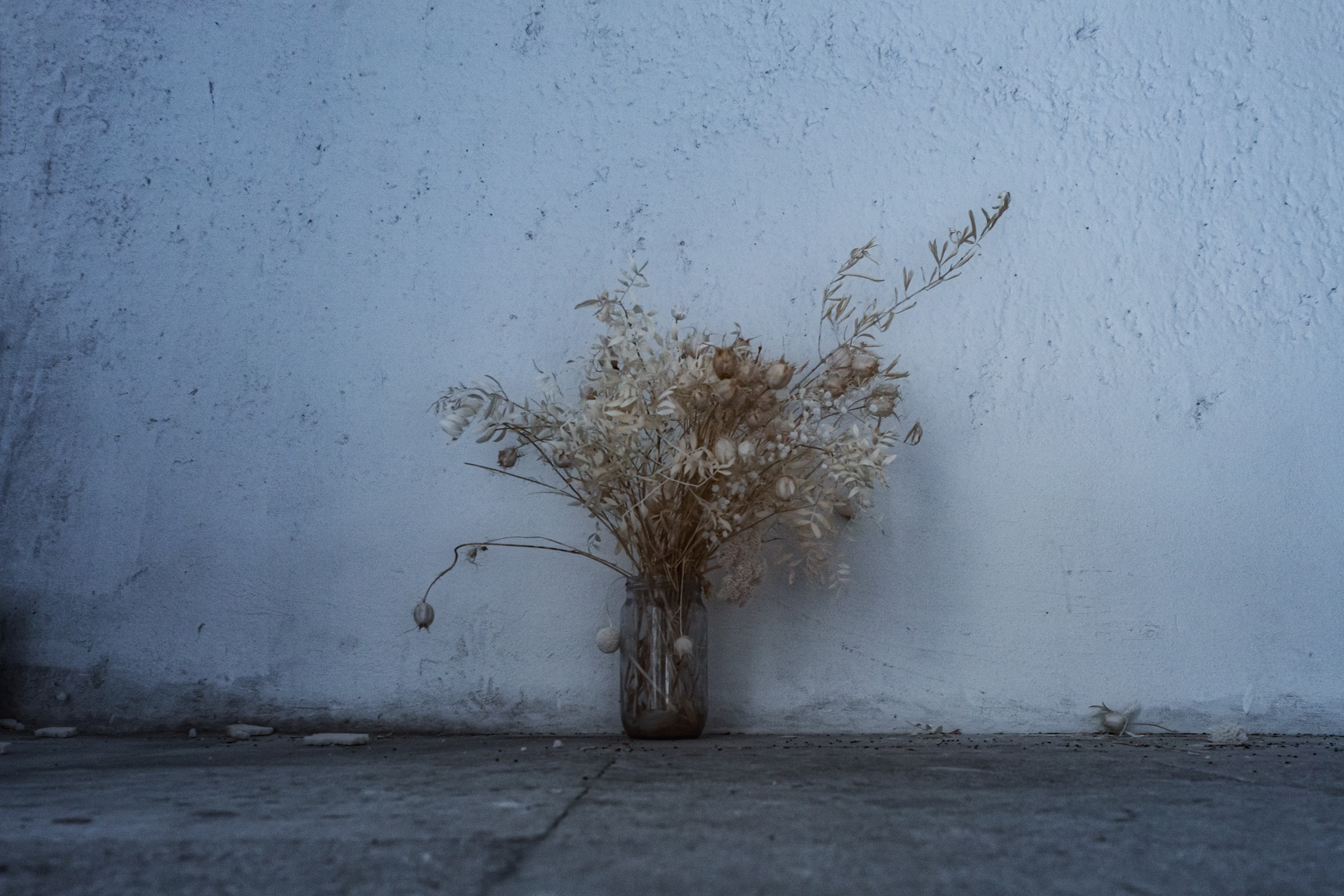 Clouds at the Pyramid 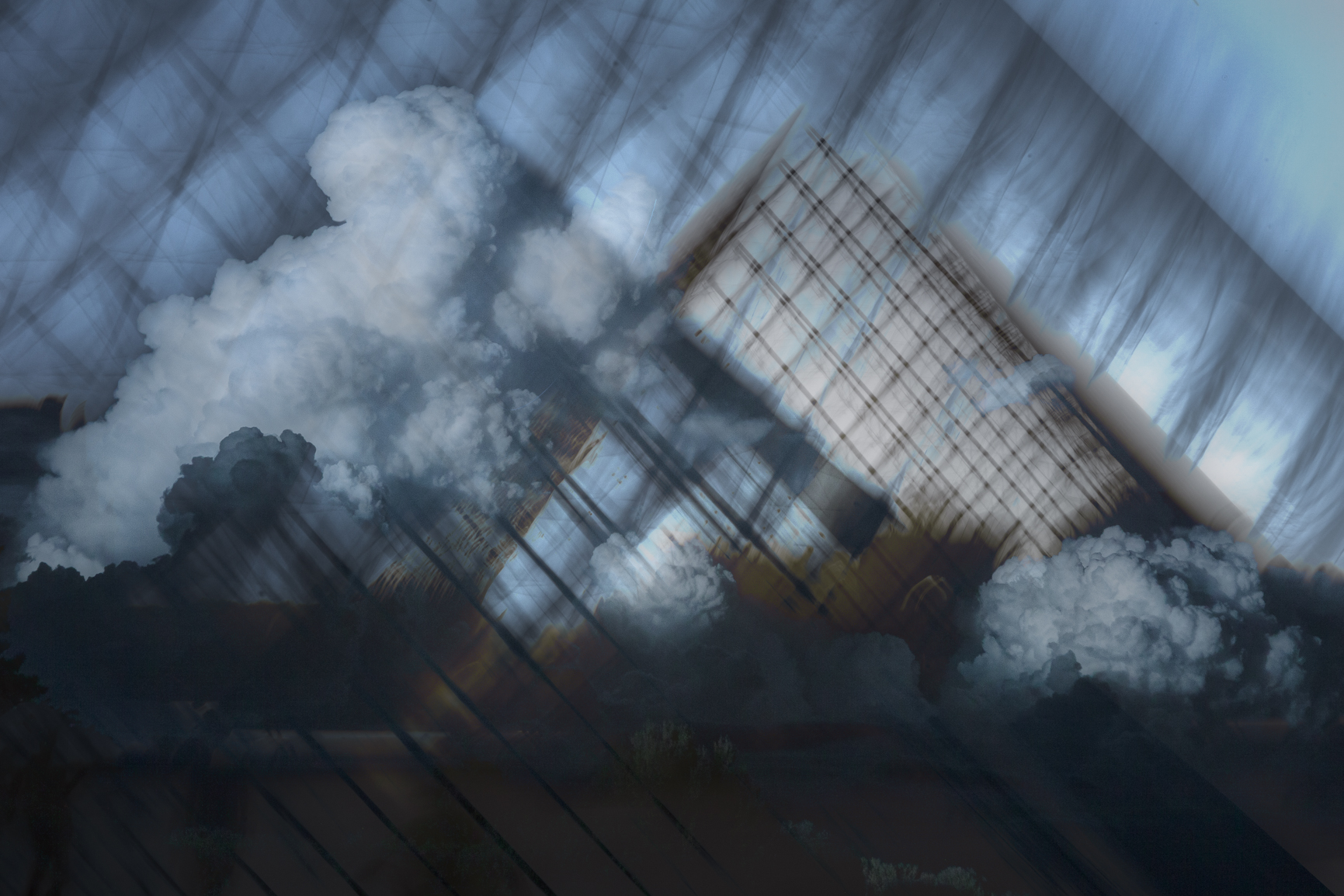 Waving in the Water 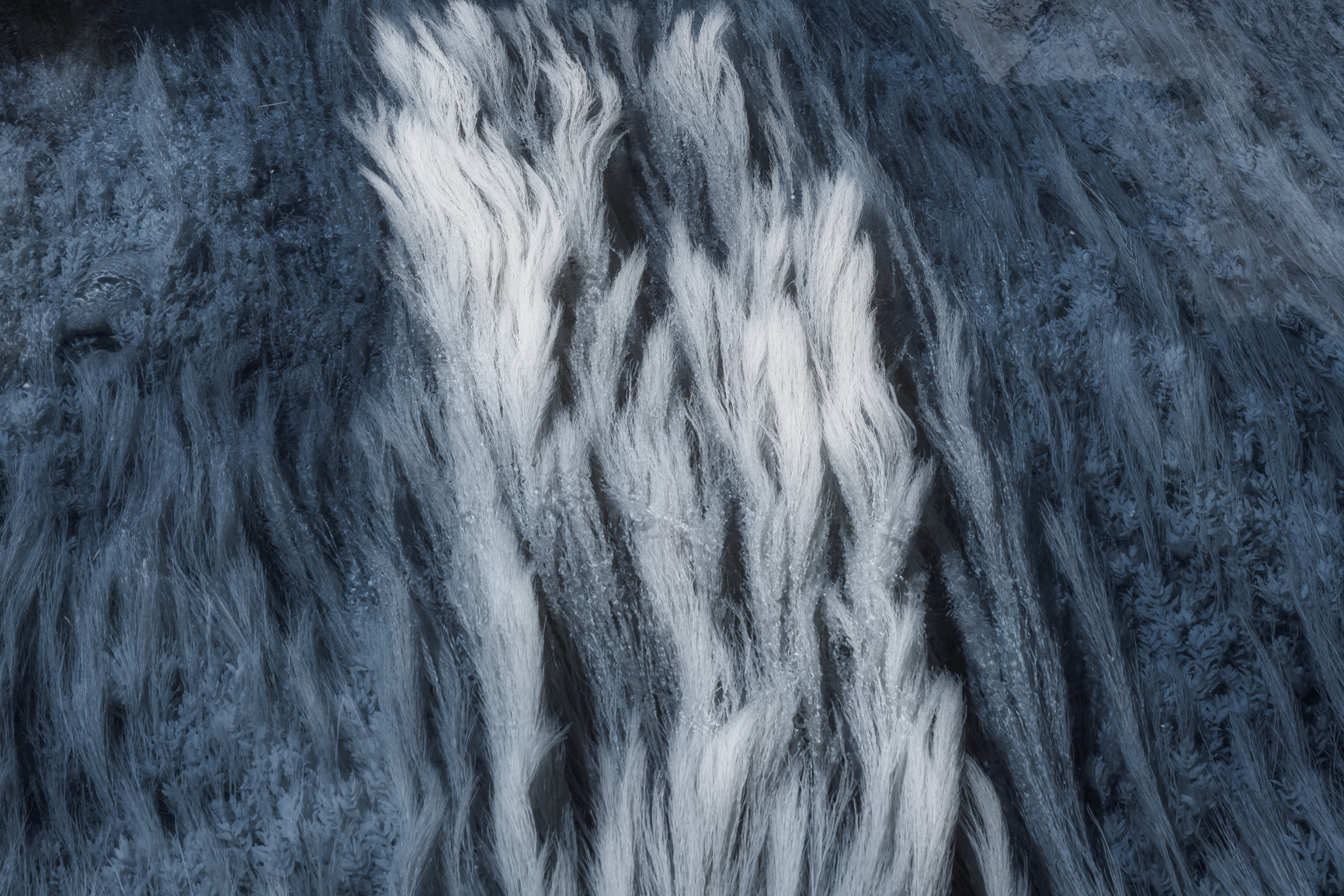 macrophytes waving with the flow of the river 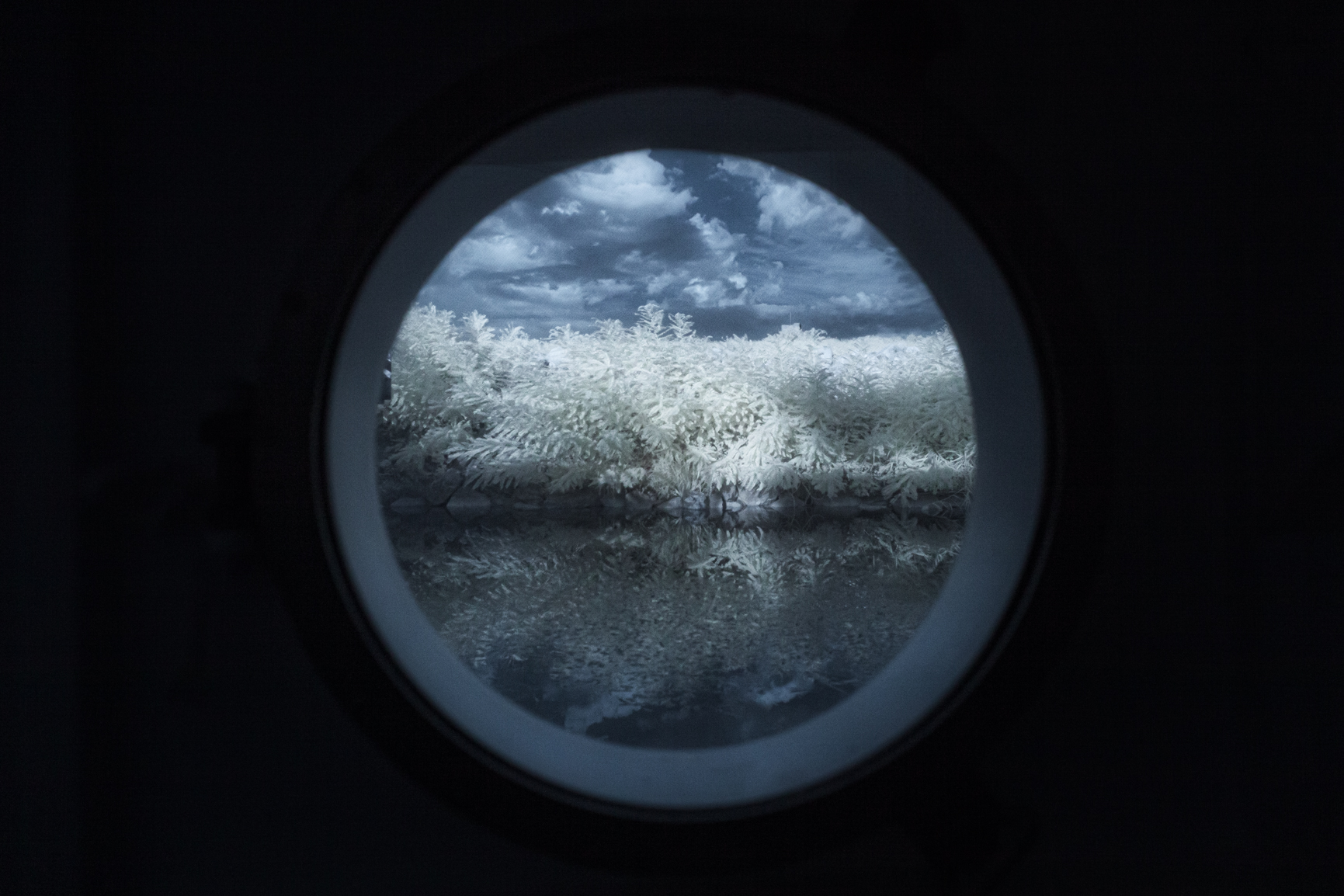 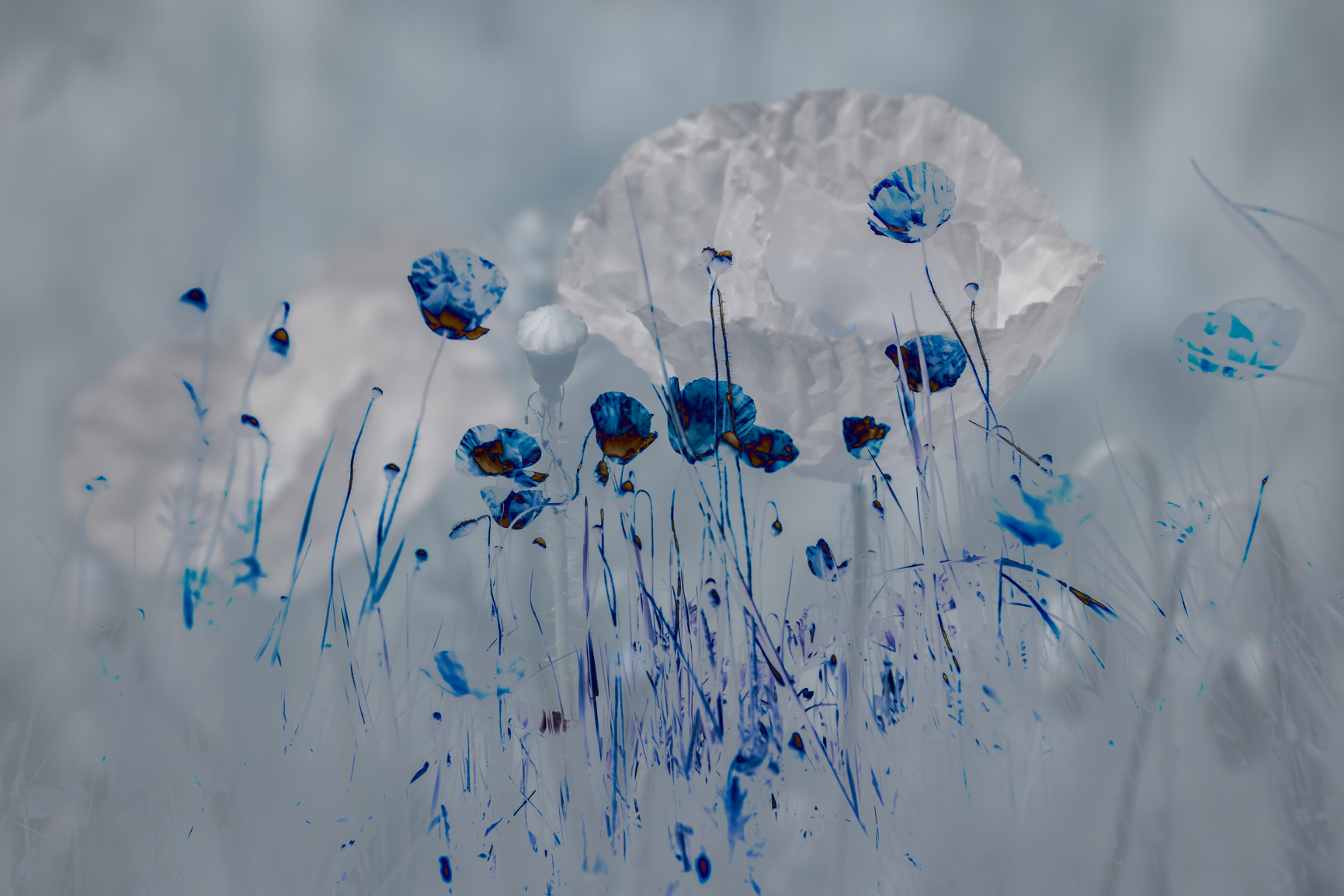