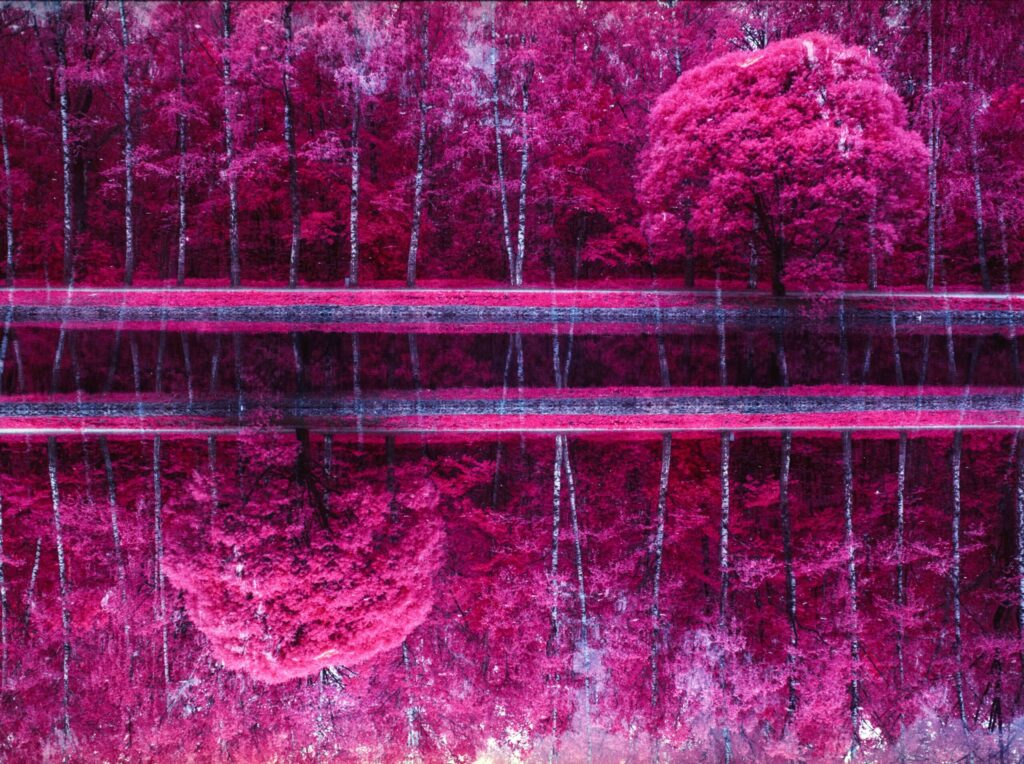 The photo was taken in 2017 on the camera mamiya 645 pro + 45mm 2.8 on color infrared film KODAK EIR, I cut the film and got it myself.Developed manually.The frame is made by multi-exposure technology, the second half is shot with the camera upside down.The filter that was used was cut from the Soviet […] 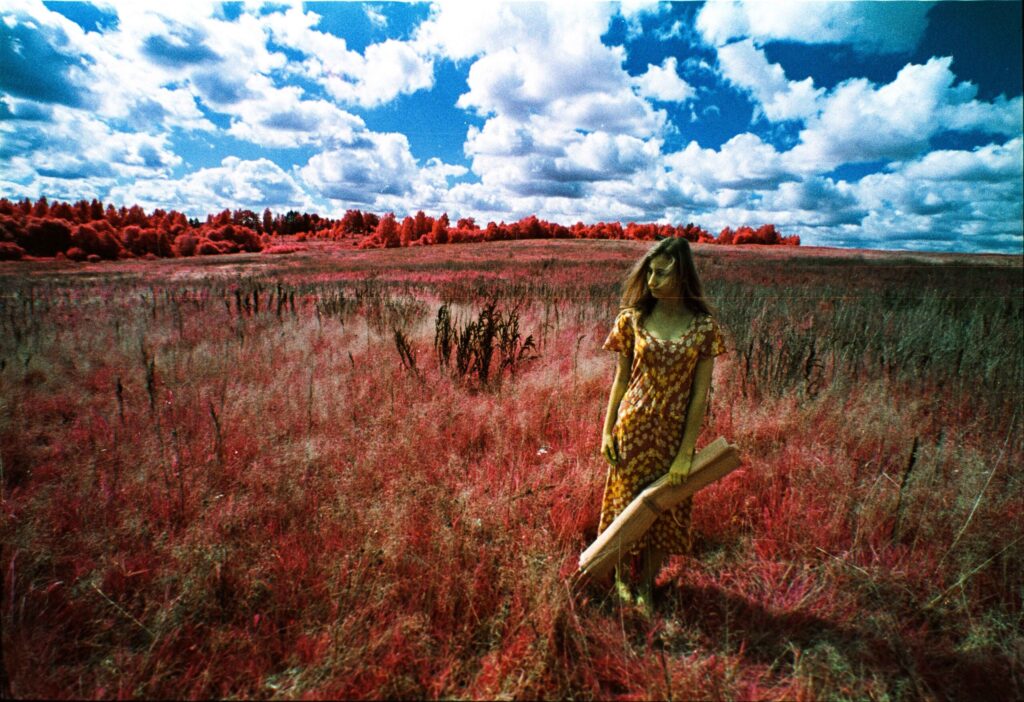