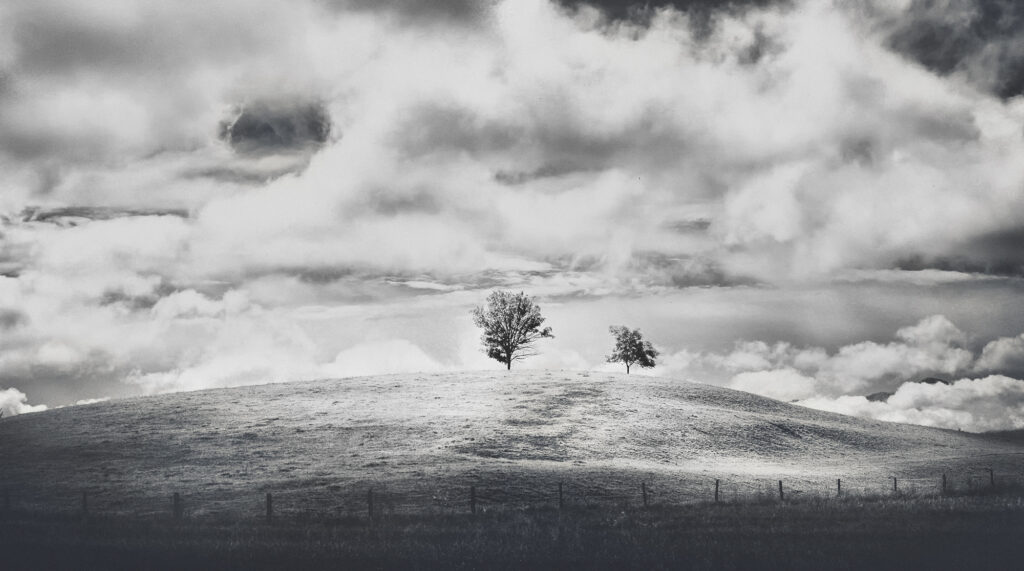 This photo is something special to me, because it was rather an accident than a planned shot. I was driving along a road and saw that tree up the hill. Without even getting out of the car I took the photo from the side window and forgot about it. It was some days later that […] 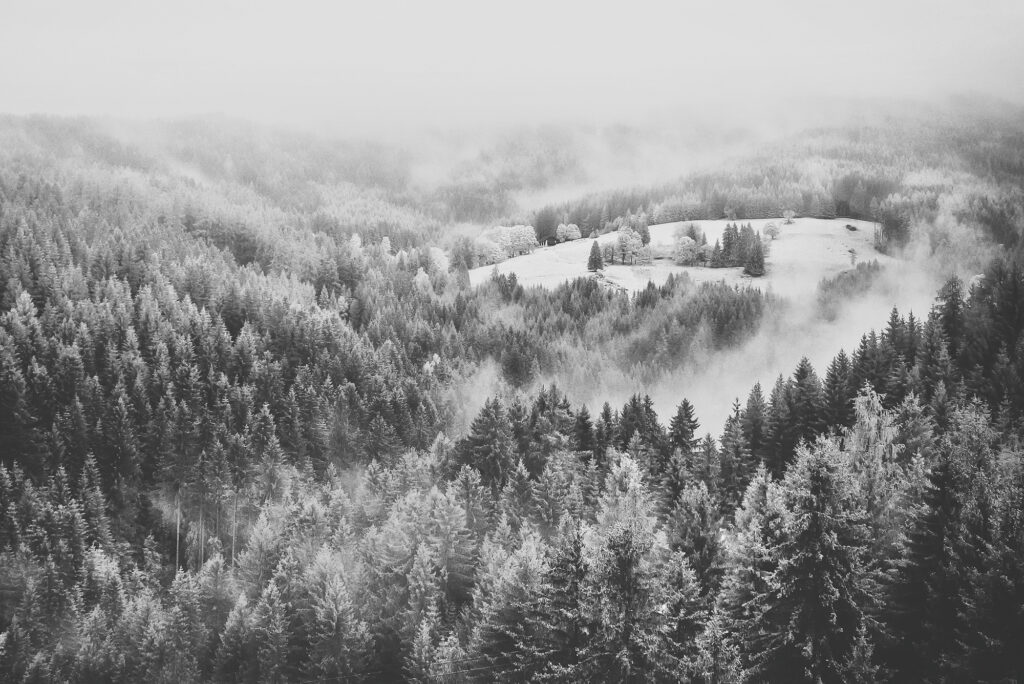 sometimes the best opportunities happen when you least expect them. This photo was taken during a traffic jam on the highway, from a bridge at the top of the mountain pass named “pack”. 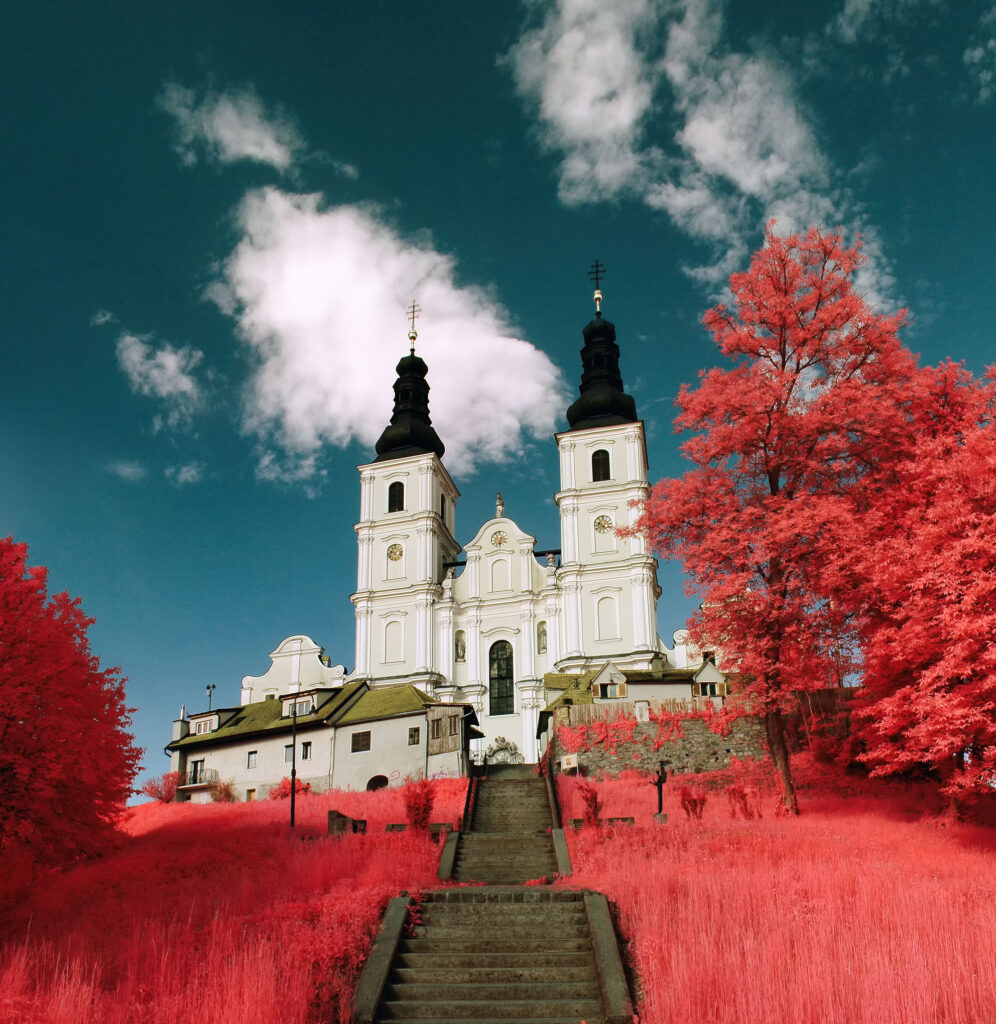 In the outskirts of the city of Graz there is a hill, and right on top of it you can find one of the most beautiful basilica of Styria. -Mariatrost- 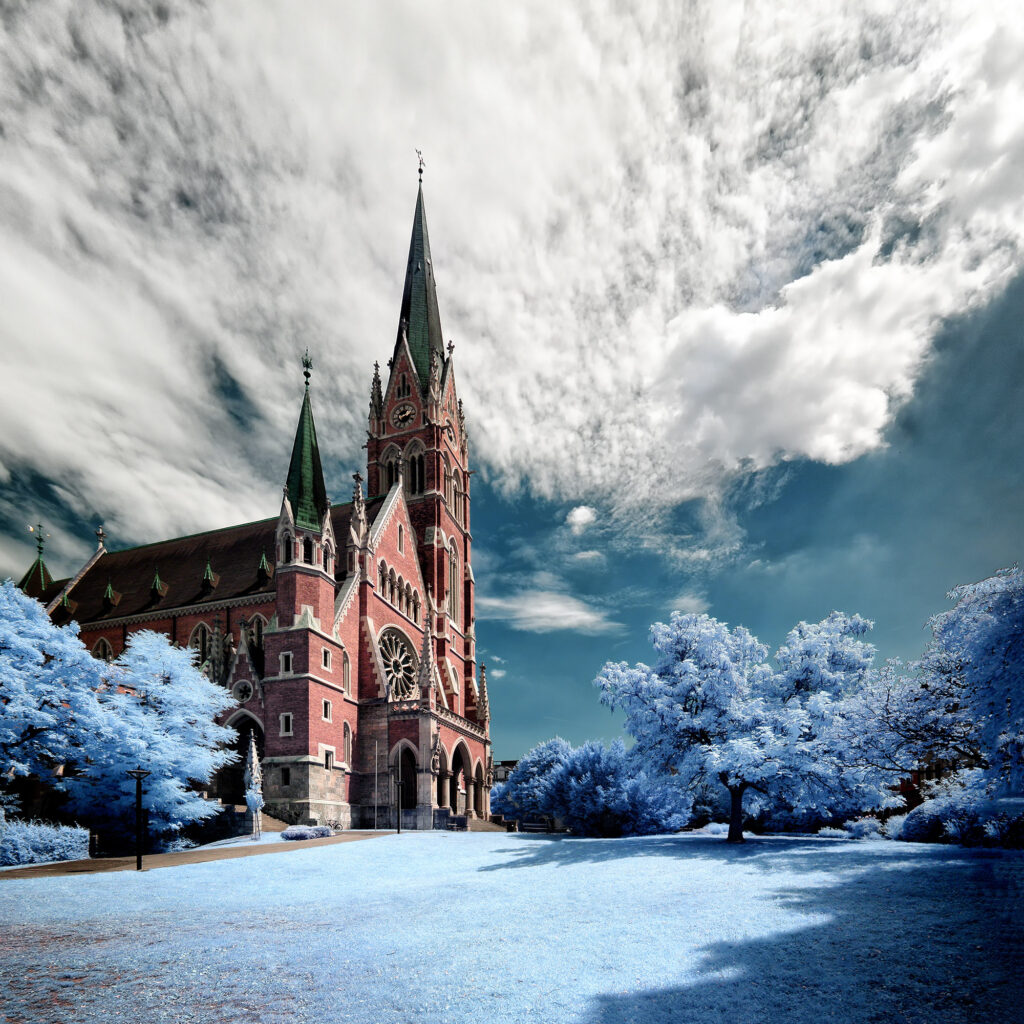 Right in the center of the city of Graz in Austria you will find this church. It’s name says Heart of Jesus. 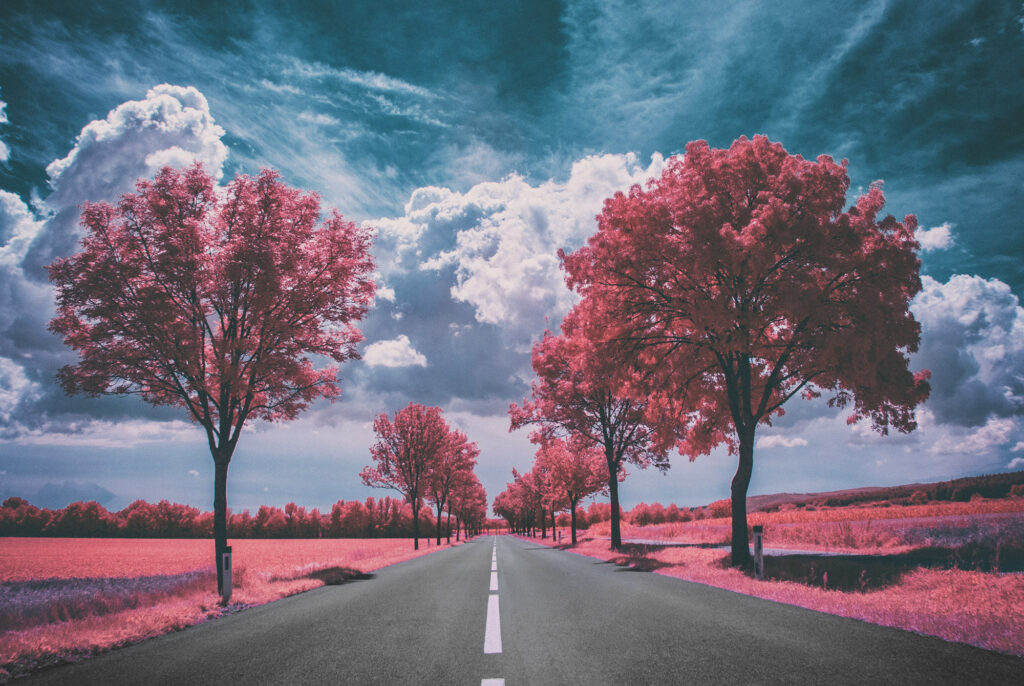 Sometimes when at work, I get to a road that just looks perfectly in harmony with its surroundings and the sky. This one was taken in Mannersdorf – Austria 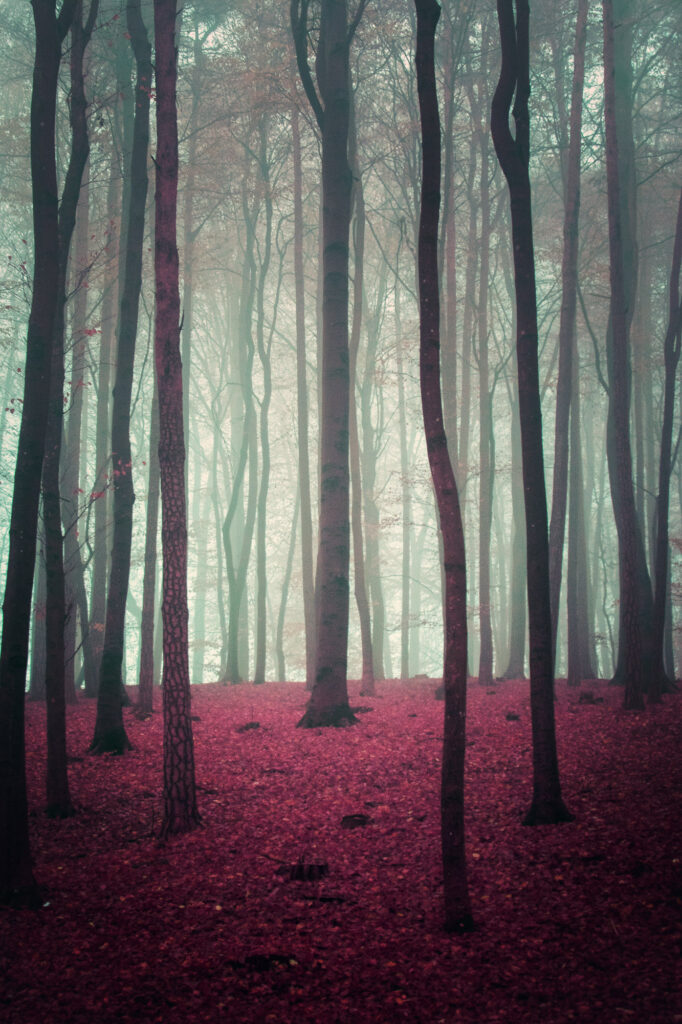 One of the greatest things of November in Austria: fog 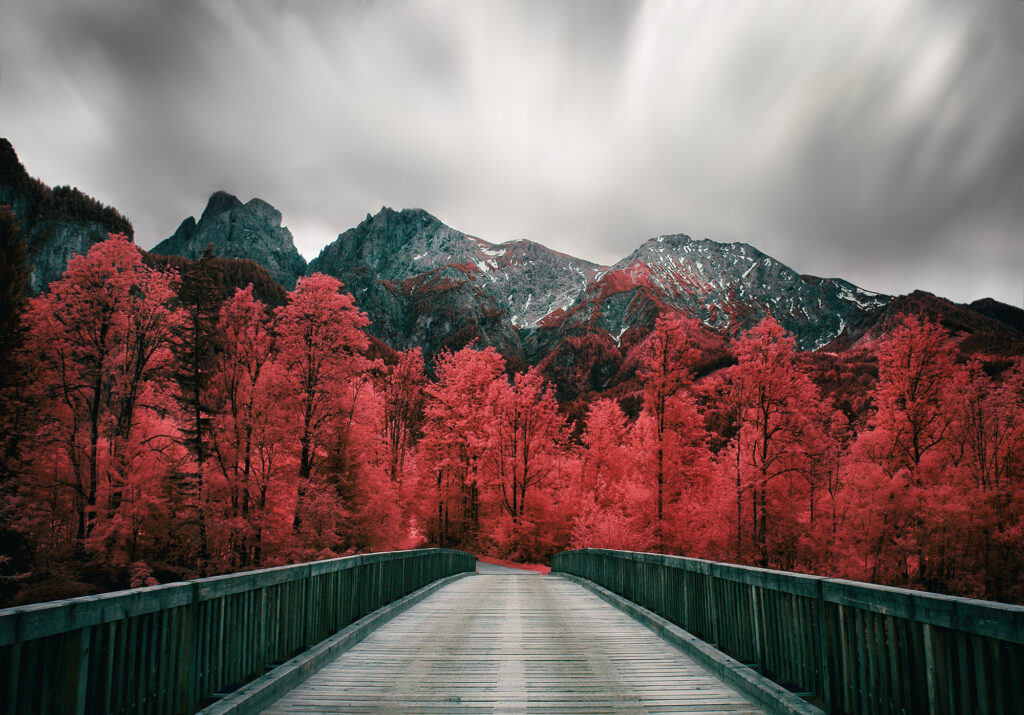 You can get to some really nice locations when your satnav suddenly stops working and you take a wrong turn. 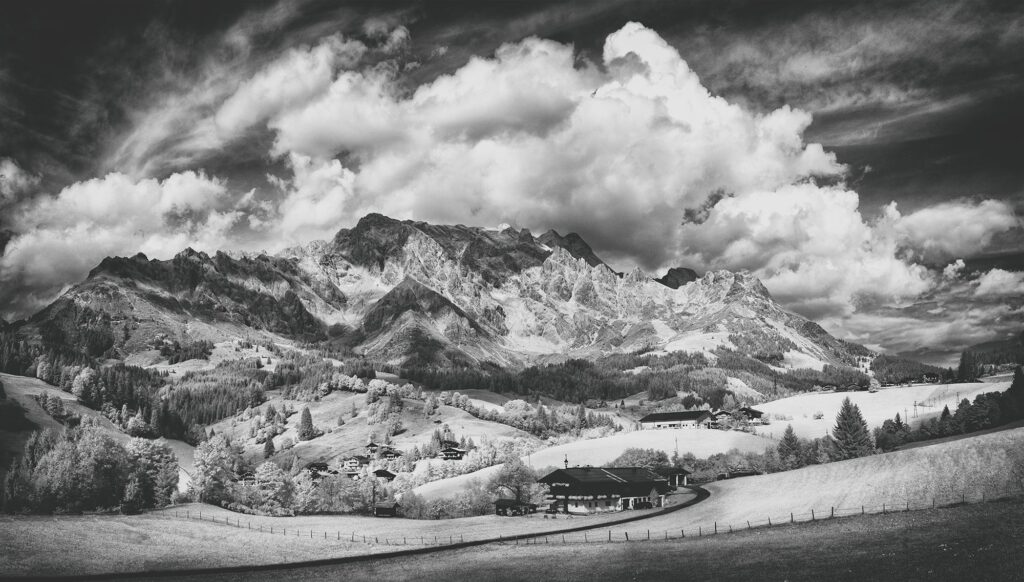 I am working on the road as a sales representative and from time to time I have to go all the way from the east of Austria to the west. Even though using the highways would be faster, I sometimes take the longer road, just to get to see these mountains again. This shot was […] 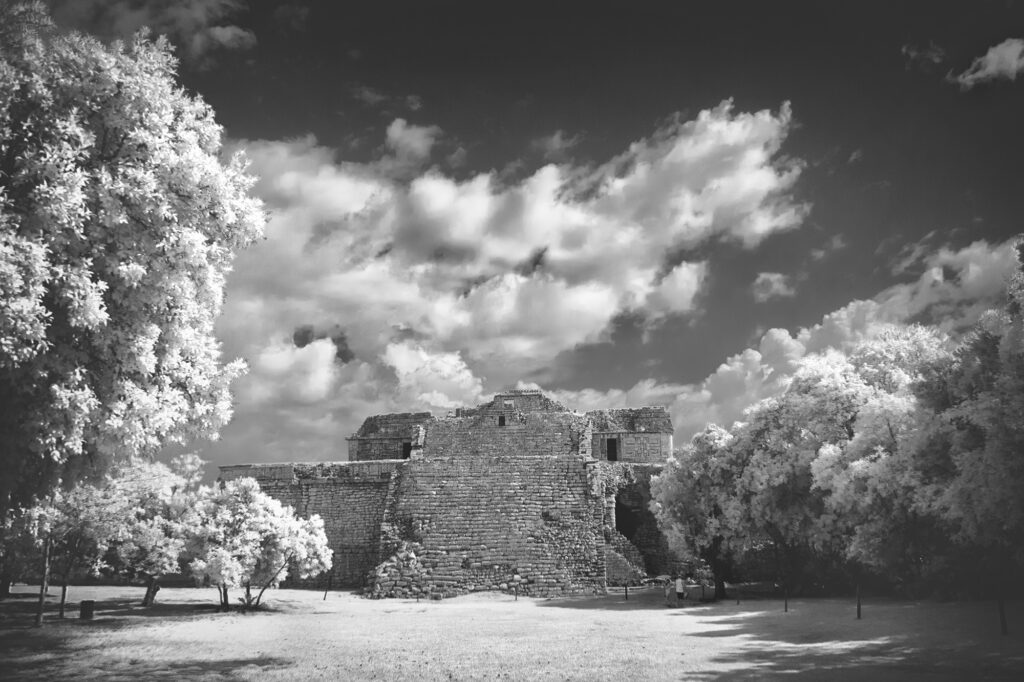 This photo was taken in Yucatan/ Mexico and shows one of the many impressive pyramids of Chichen Itza. It was shot using a 550nm filter and later converted to b&w. 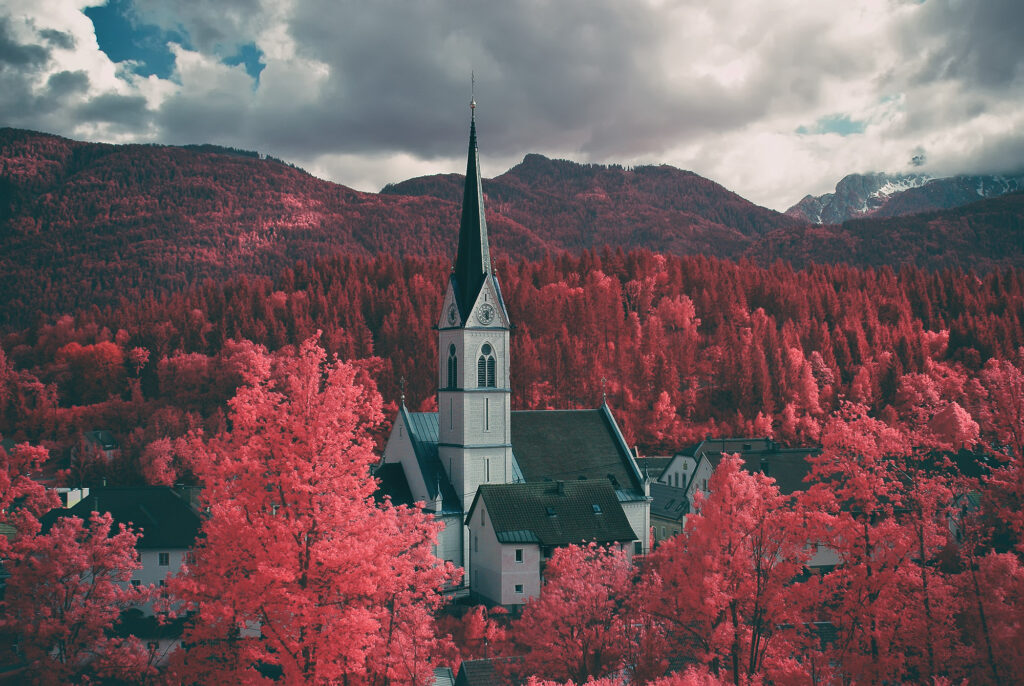 I kind of like taking photos of churches in infrared. They are so common in Austria that sometimes you don’t even look at them anymore. They do stand out in infrared though. This one is right in the center of Hermagor – Austria 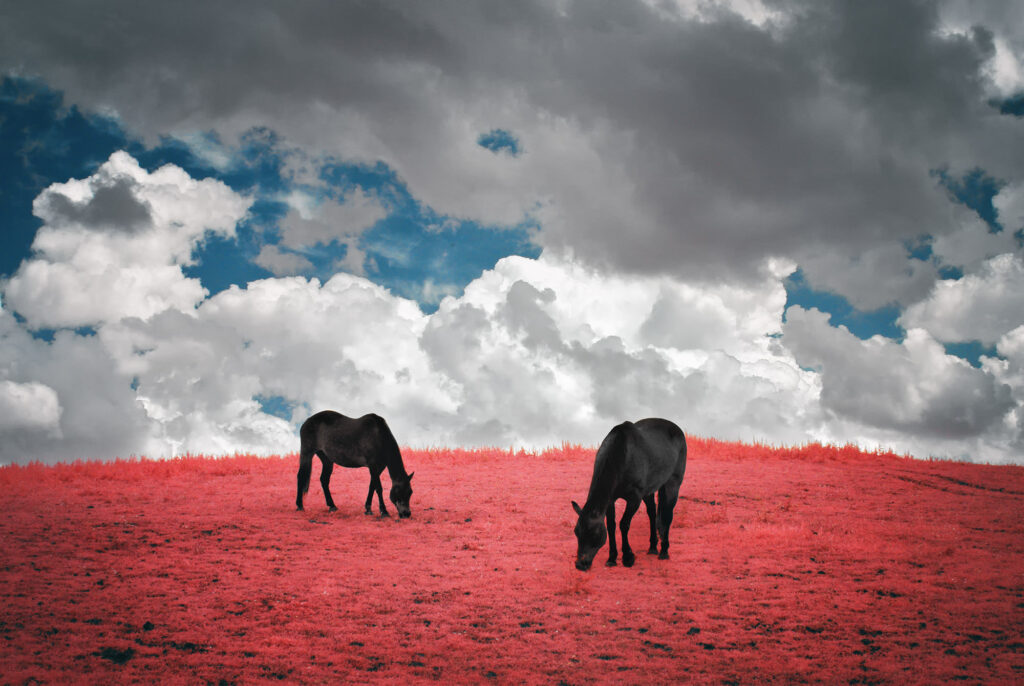 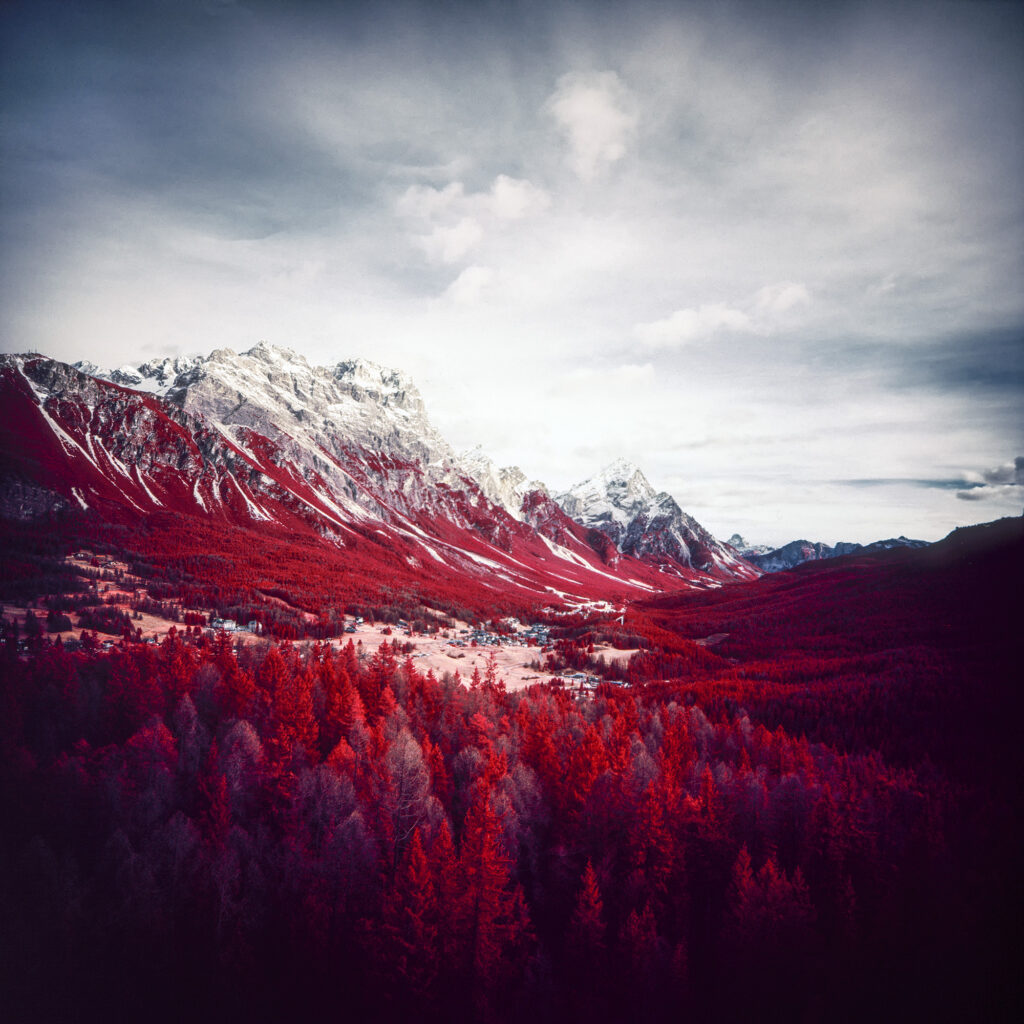 Some weeks ago I decided to take a detour on the way home from a business meeting. It was a 6 hour drive through south tyrol and worth every minute.