My mantra for milky way photography is “Find a good landscape first. Then figure out how to put the milky way in it.” This time I broke my own rule. Shot at 55mm this image shows many areas of nebulae (fuzzy areas of reds, blues, and yellows) within and near the milky way core.

The Linn Cove Viaduct was the final section of the Blue Ridge Parkway. Completed in 1987, it was delayed for twenty years as environmentalists, adjacent landowners, engineers, and architects sought a design that would preserve and protect the fragile habitat of adjacent Grandfather Mountain, North Carolina.

Elk River Falls is a local swimming hole in western North Carolina. It was a 2 hour drive and a short hike in hopes that there would be a break in the heavy cloud cover long enough to get a milky way shot. Our perseverance paid off with a 1 hour cloud free window.

Milky way photographers go to great lengths to find the darkest skies possible. While Edenton, North Carolina is in a remote area, this image captures the milky way nicely even though immediately behind and beside me are the bright street lights inside the park. I came for sunset pictures and stayed for the milky way […]

The milky way isn’t always the star. I’ve passed this old silo many times, always thinking I need to take a picture of it. Sure it’s unique with a tree growing out the top and a window, but is it really worth a special trip just to take its picture? Nope! It was worth 3 […] 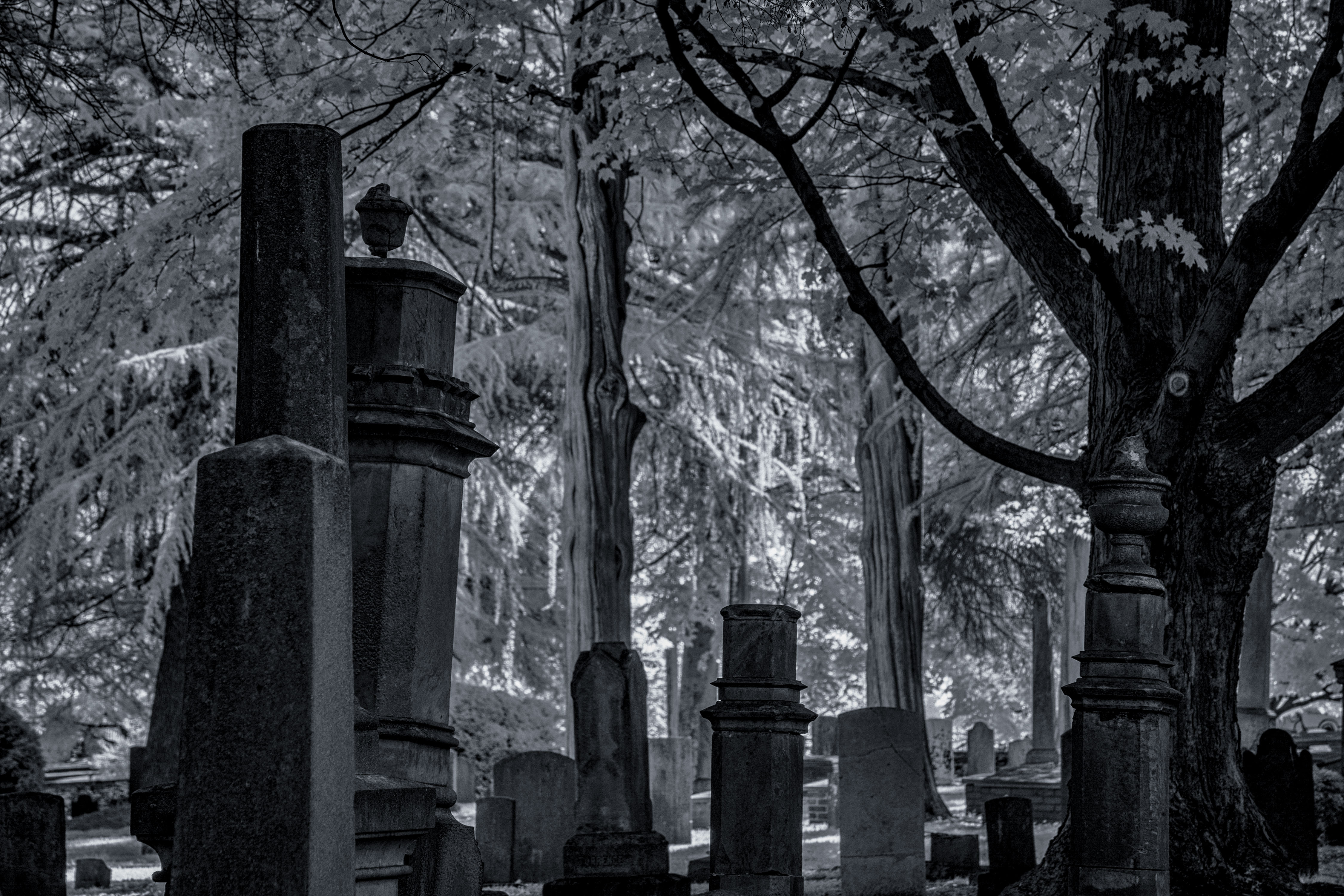 Castle in the Sky

I decided to try infrared for my entry in our local club’s photo walk in Historic Statesville, NC, USA. I thought the near and far trees framed the steeple structure of one of the old homes nicely.