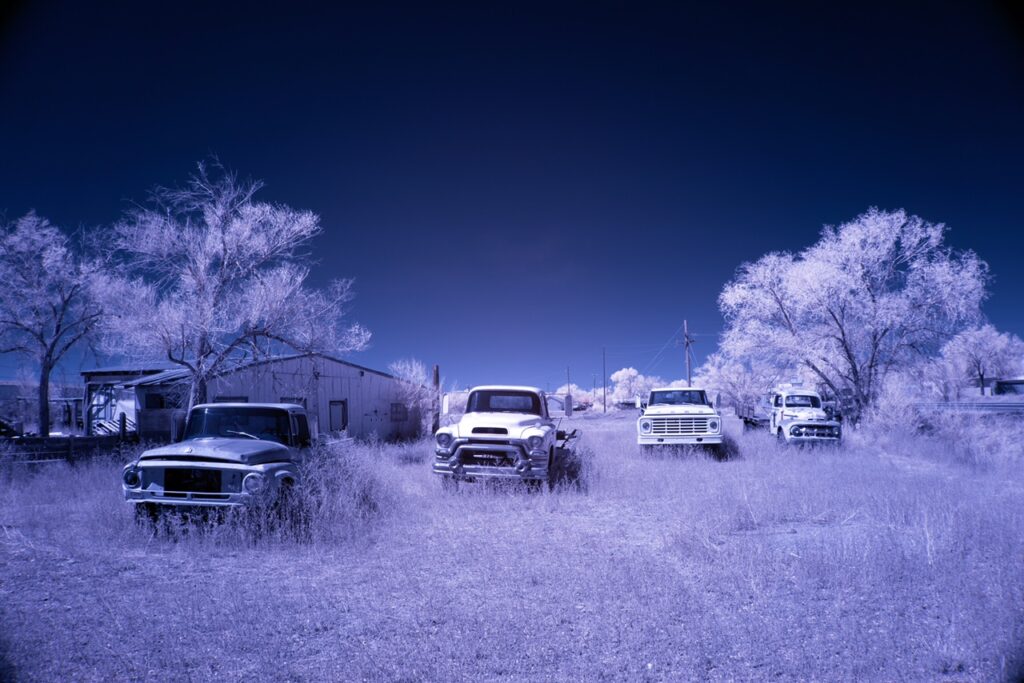 I stumbled across these cars in a field in Nevada on a road trip to the Grand Canyon. They looked like they were part of a film set, so precisely lined up, ready to rumble into life and race off into the distance. There was such a dignity about them and a sadness too. 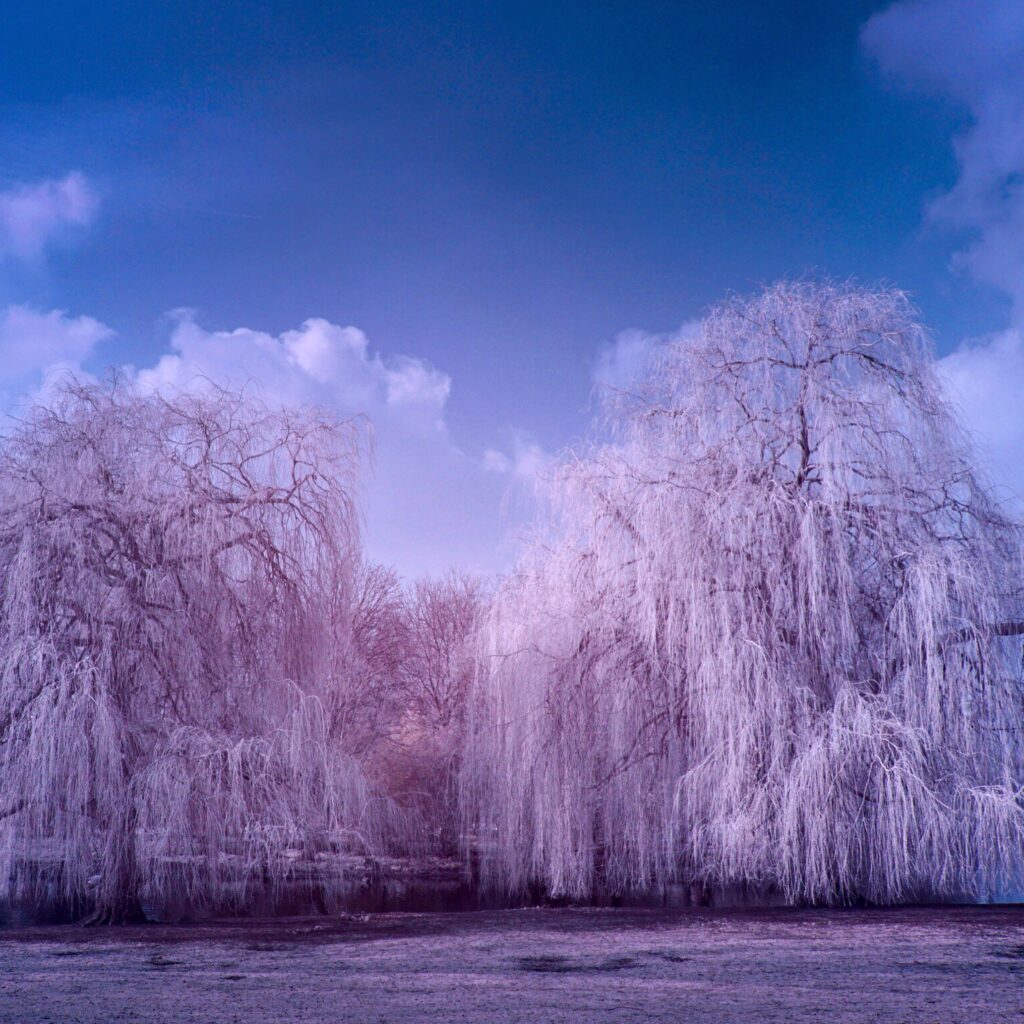 I took this photo in Hyde Park, in London on a bright summers day. It made me think of two lovers, holding each other, gently whispering to each other, endearments, for their ears alone. 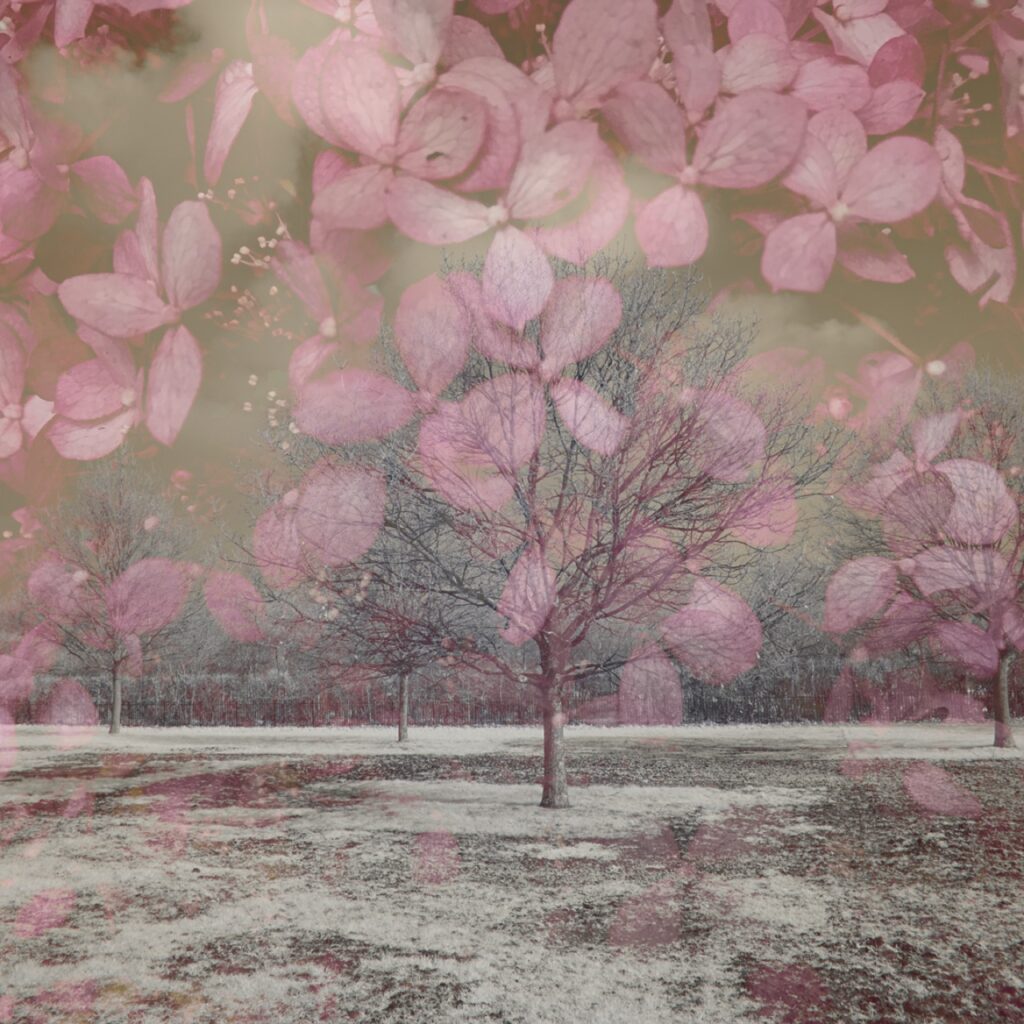 I photographed this tree in Hyde Park, London in the middle of summer and overplayed the petals which are from a hydrangea. I love the juxtaposition of the appearance of snow and the end of something, as if sleeping, yet the hopefulness of the pink of spring and rebirth. 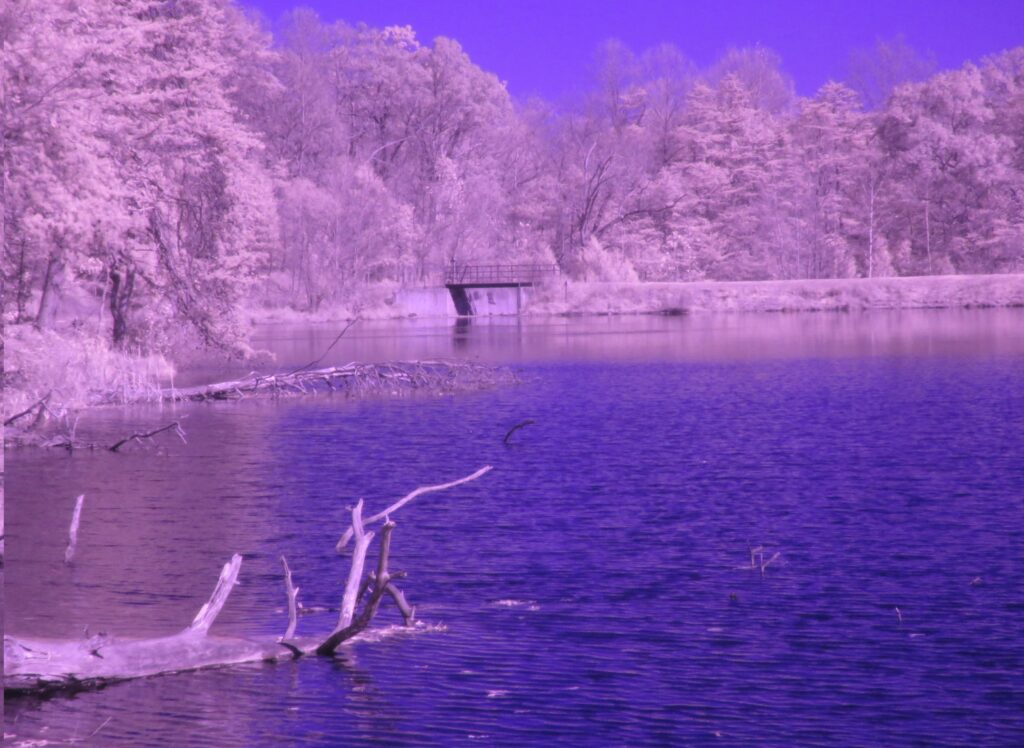 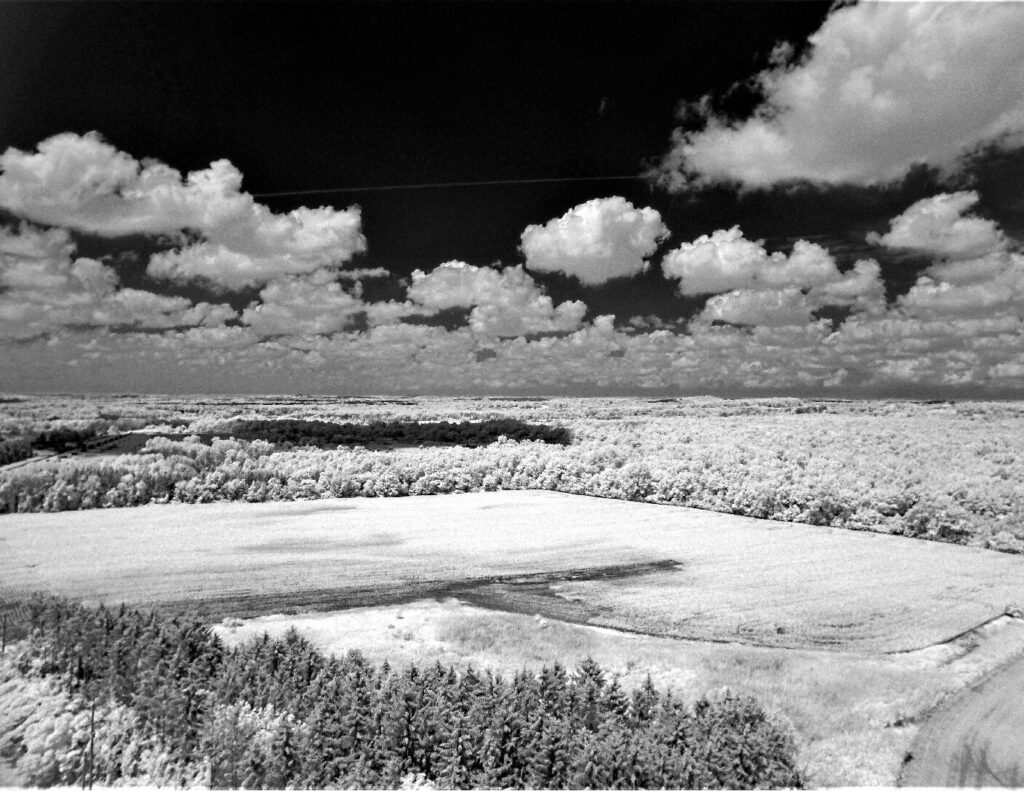 I shoot to give you a vehicle to go where YOU want….or maybe not.

A place to pause 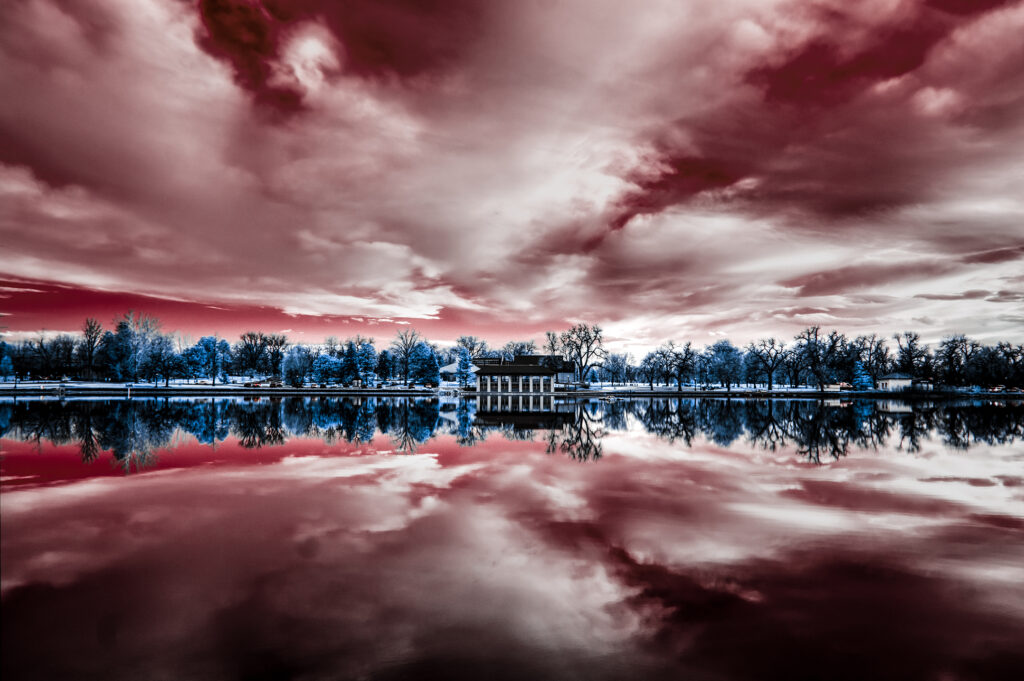 Taken in Denver the day the stay at home order was announced in Wash Park. The still water and quiet serene seemed fit for the occasion. 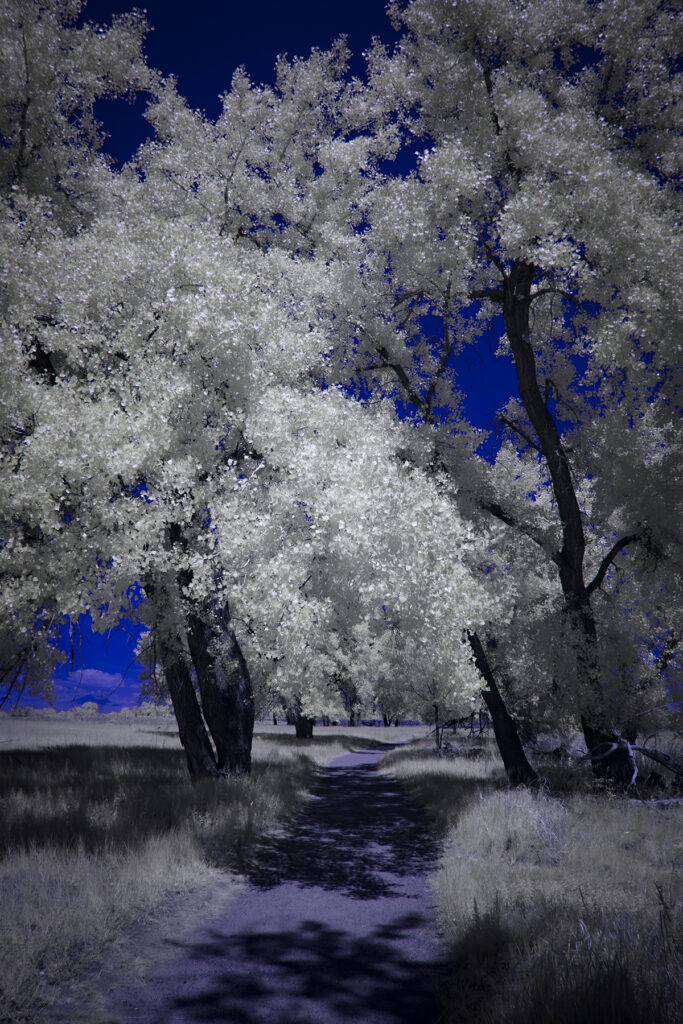 Just taking a stroll through a local park. 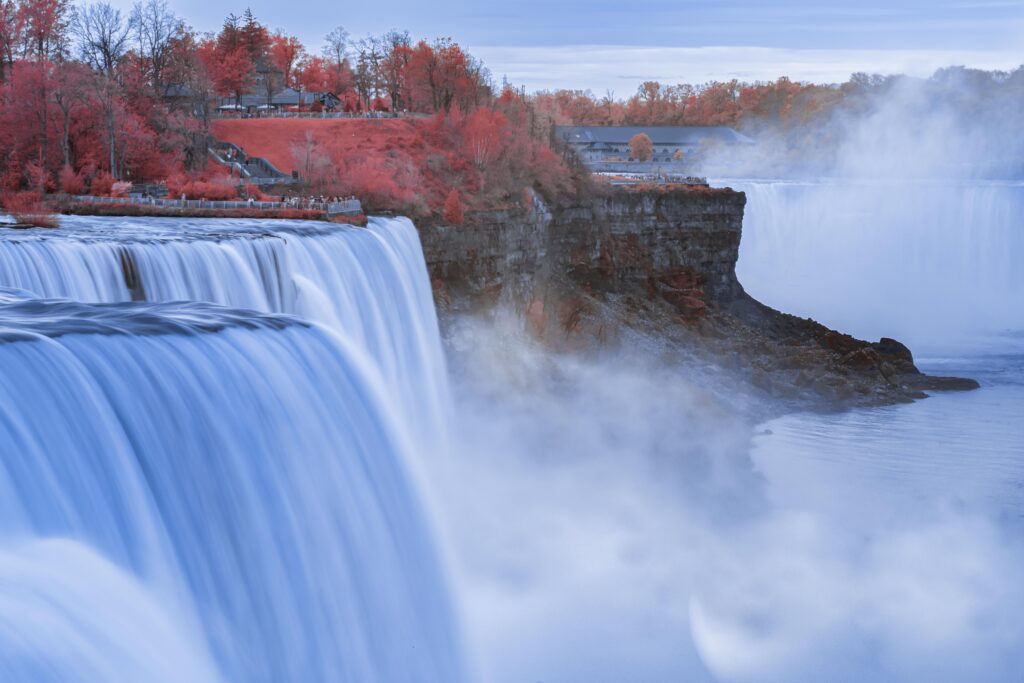 After shooting many exposures on the Canadian side of Niagara Falls, I wanted to shoot directly into people along side the falls, giving a unique perspective to show just how massive these waterfalls are. The USA side gave this perspective best. I specifically shot a longer exposure to give a great flow of the river, […]