Reflecting in the Garden 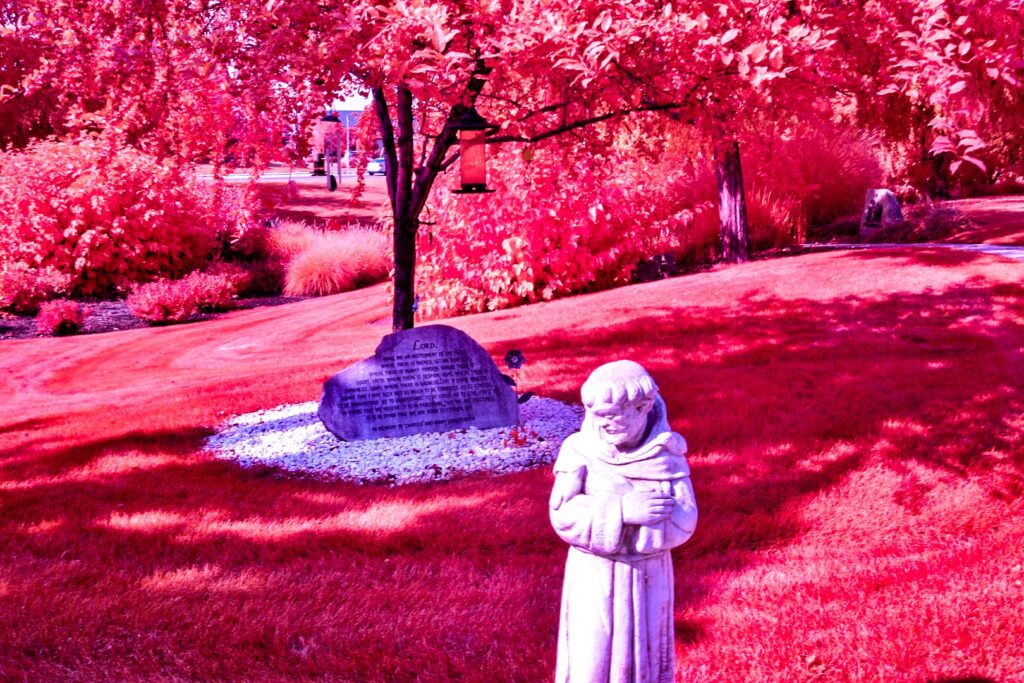 Beautiful landscaping and a quiet place to reflect in a church garden.

Sunrise in the Community 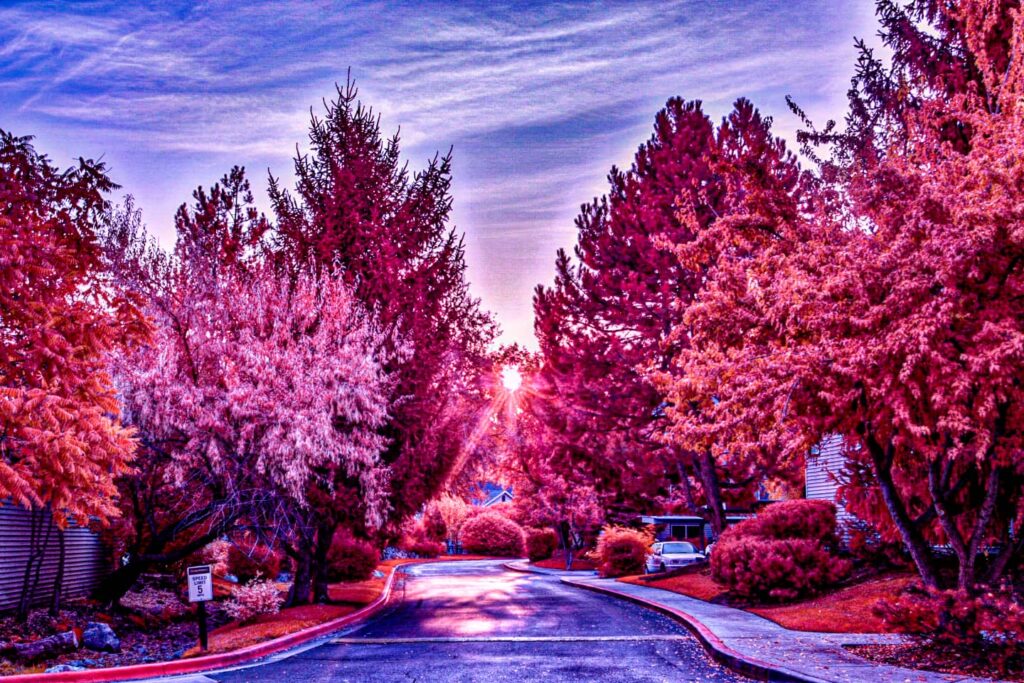 Sunrise in a gated community. 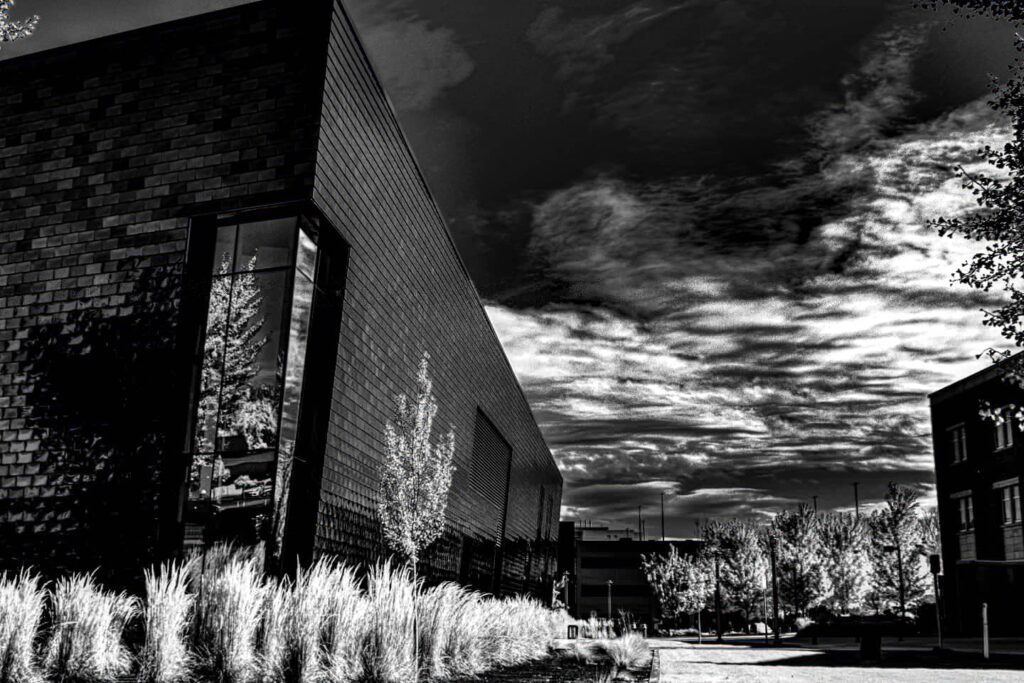 Shiny black building against a dark sky in Boise. 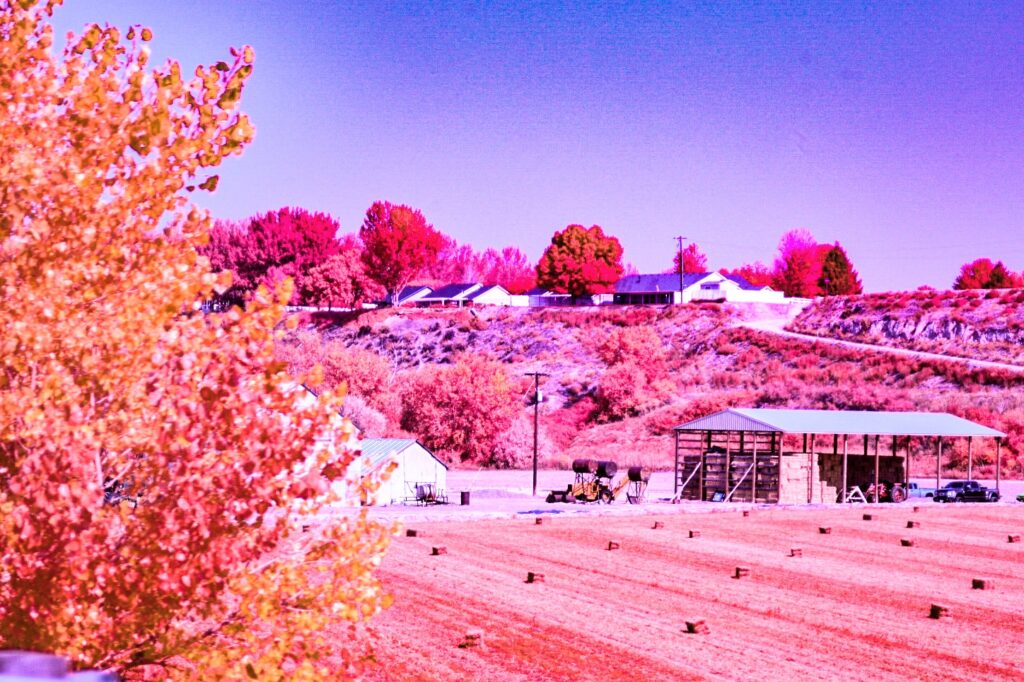 One of many farms in Idaho that I see whenever I drive anywhere outside Boise. Here hay has been baled waiting to be collected and stored for use during the winter months ahead. 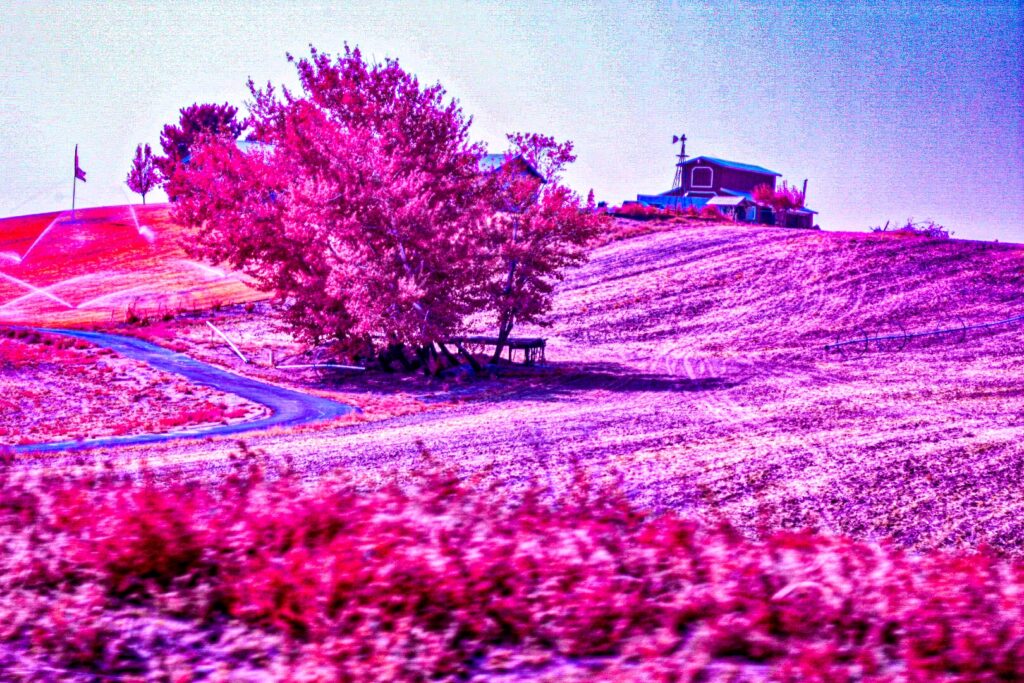 A house on top of a hill overlooking farmland as it is being watered. 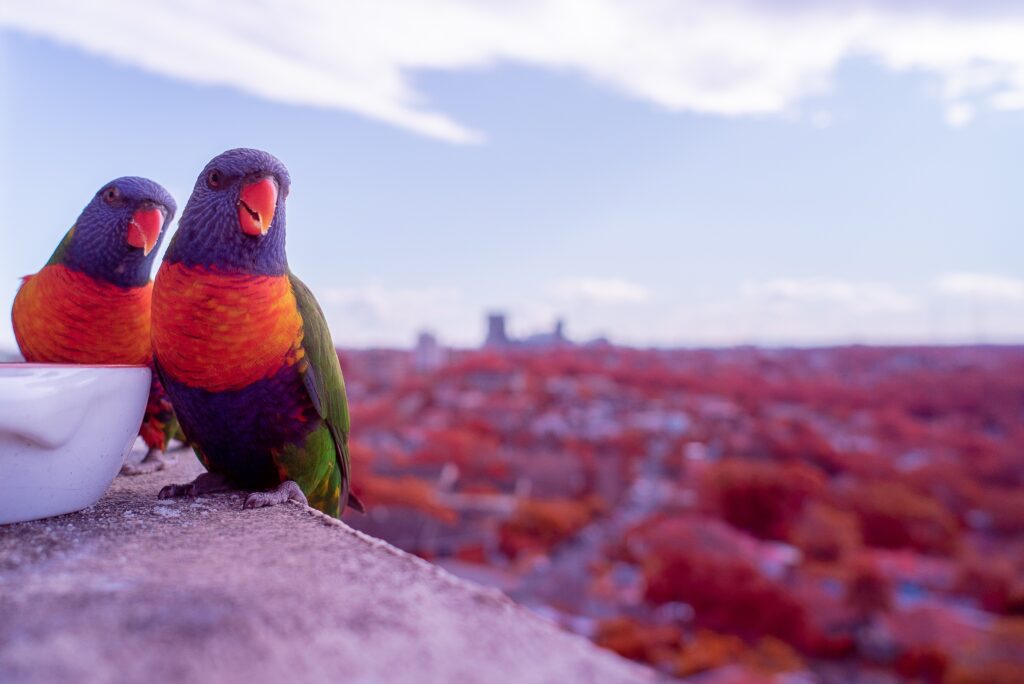 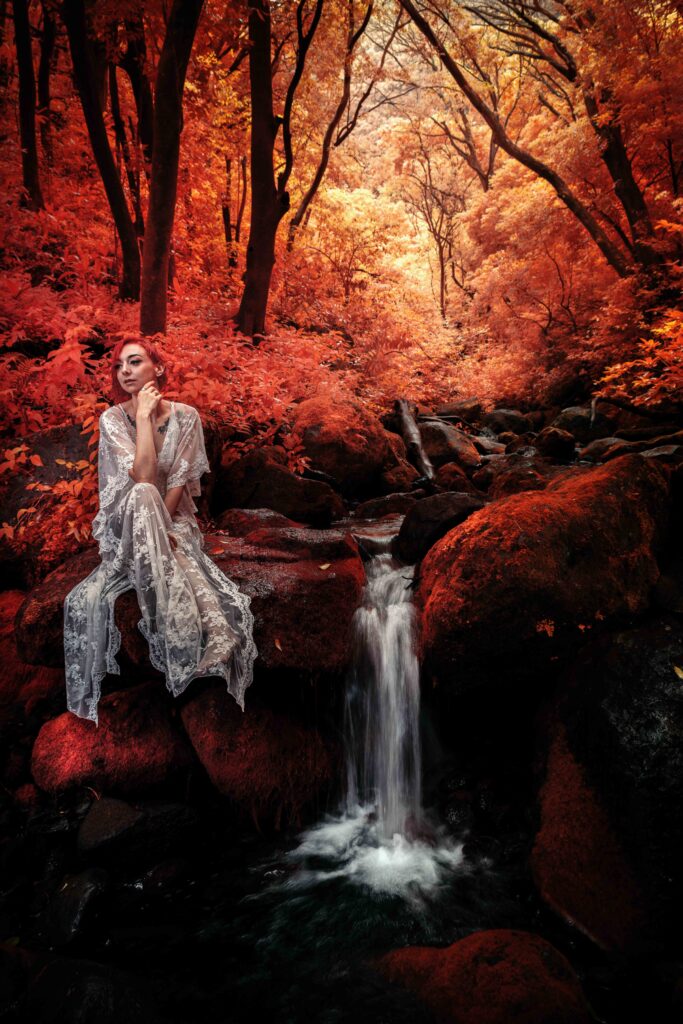 My first attempt at planning a shoot with a person involved instead of just a place. Luckily she knew what she was doing more than what I was.

Bank of China in Hong Kong 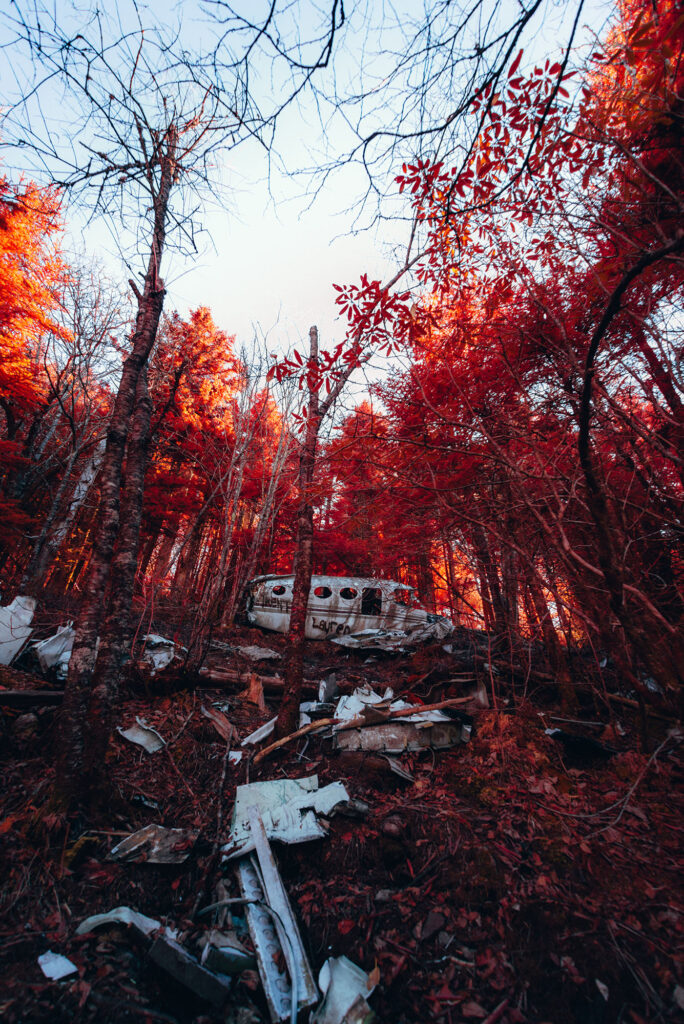 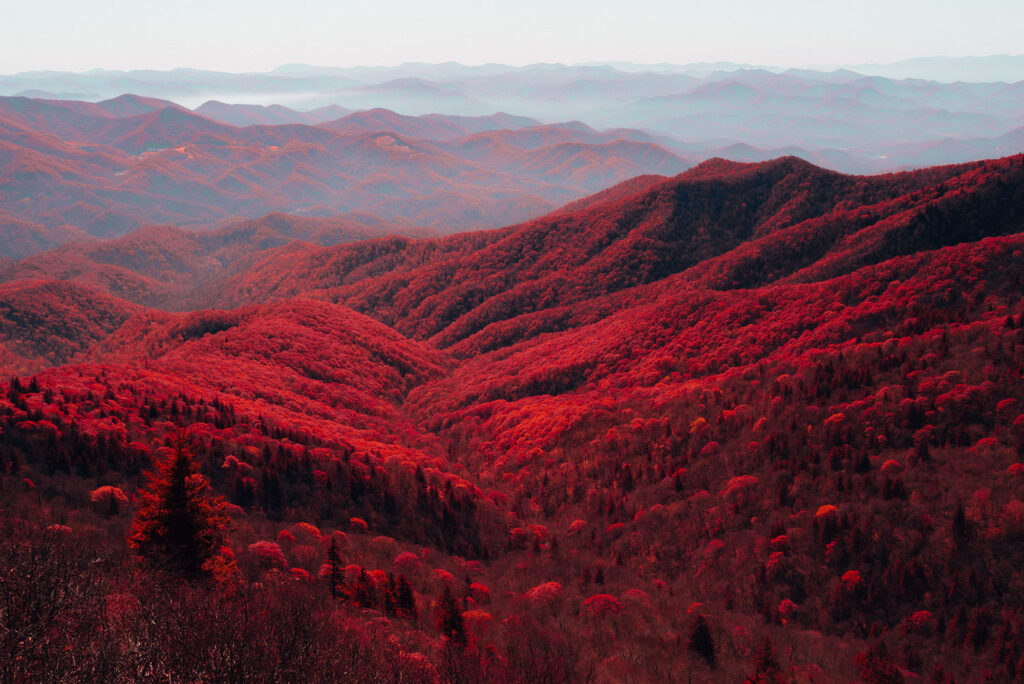 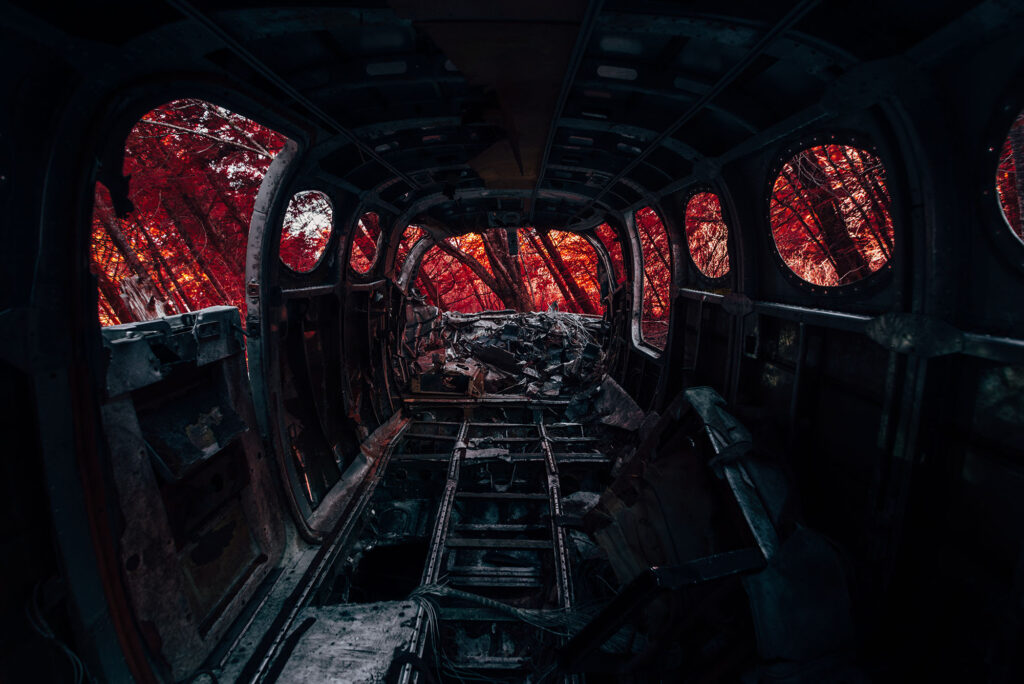 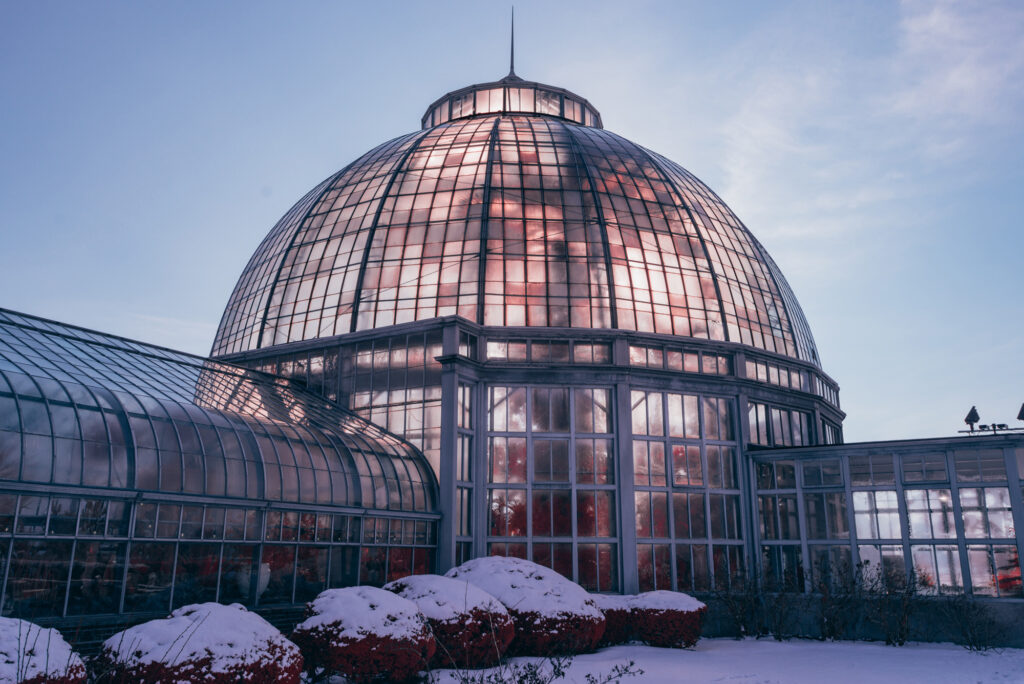 Belle Isle conservatory is a free to visit conservatory in Detroit, Michigan. It has emerged from a neglectful past along with the rest of Bell Isle, and much of Detroit.