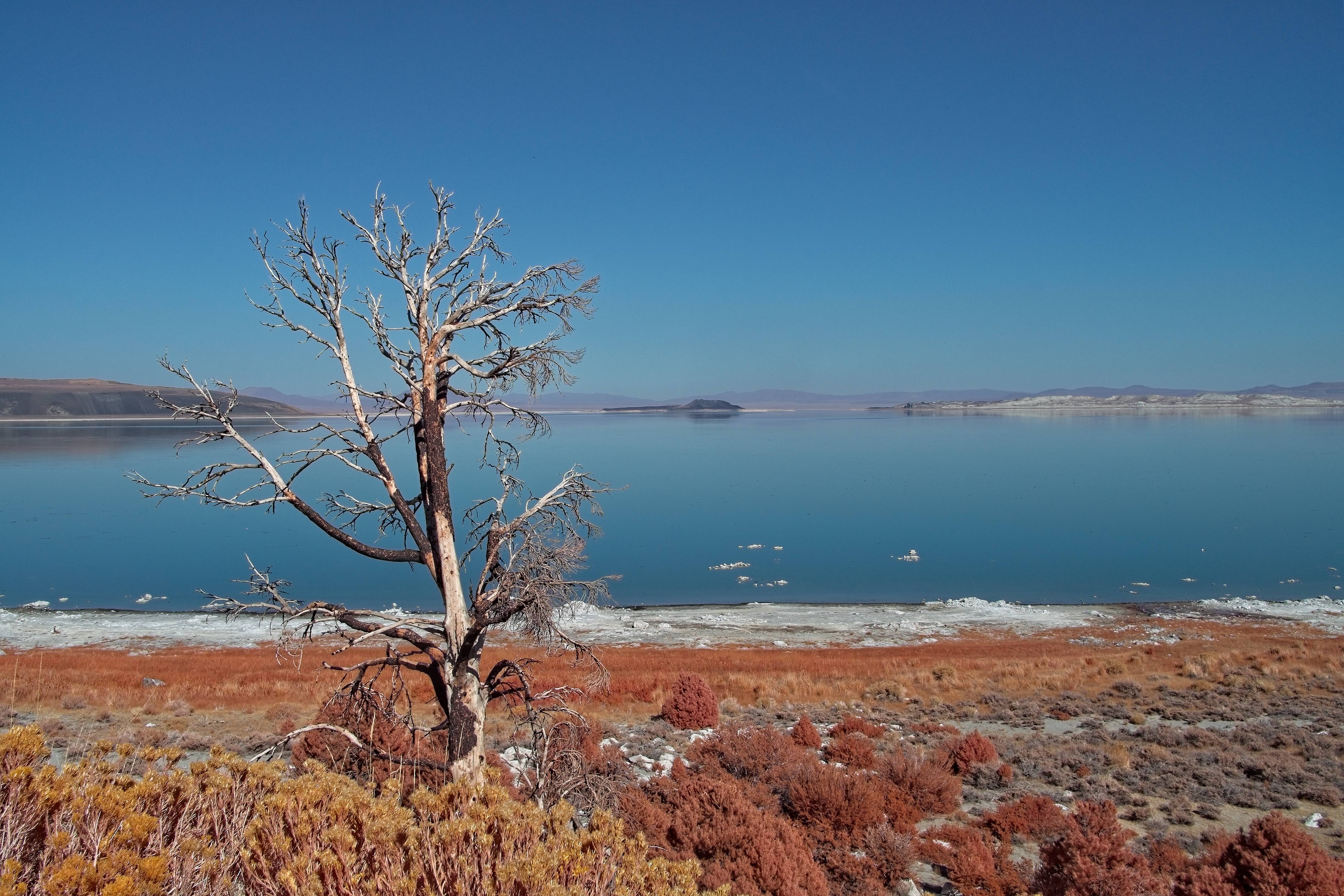 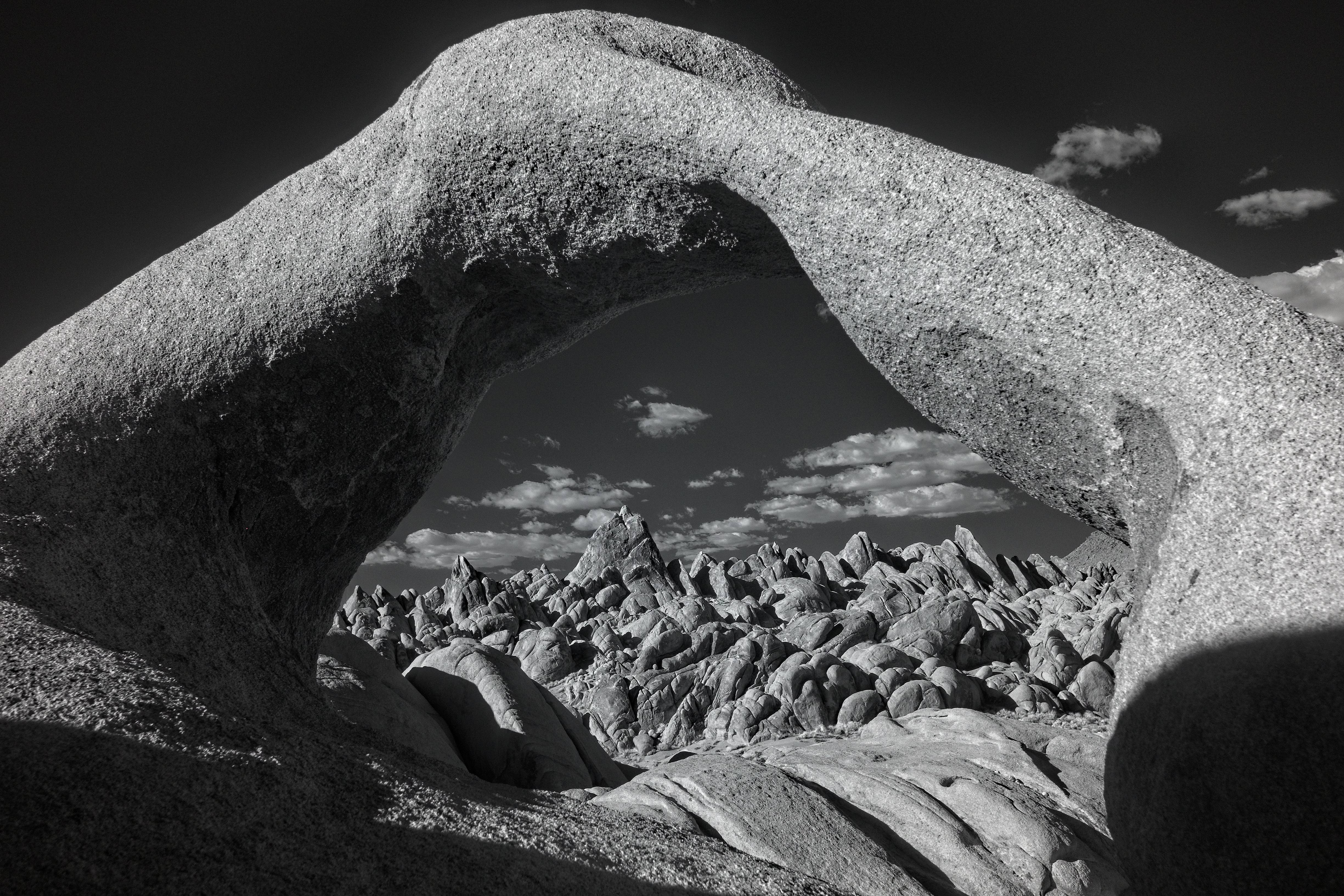 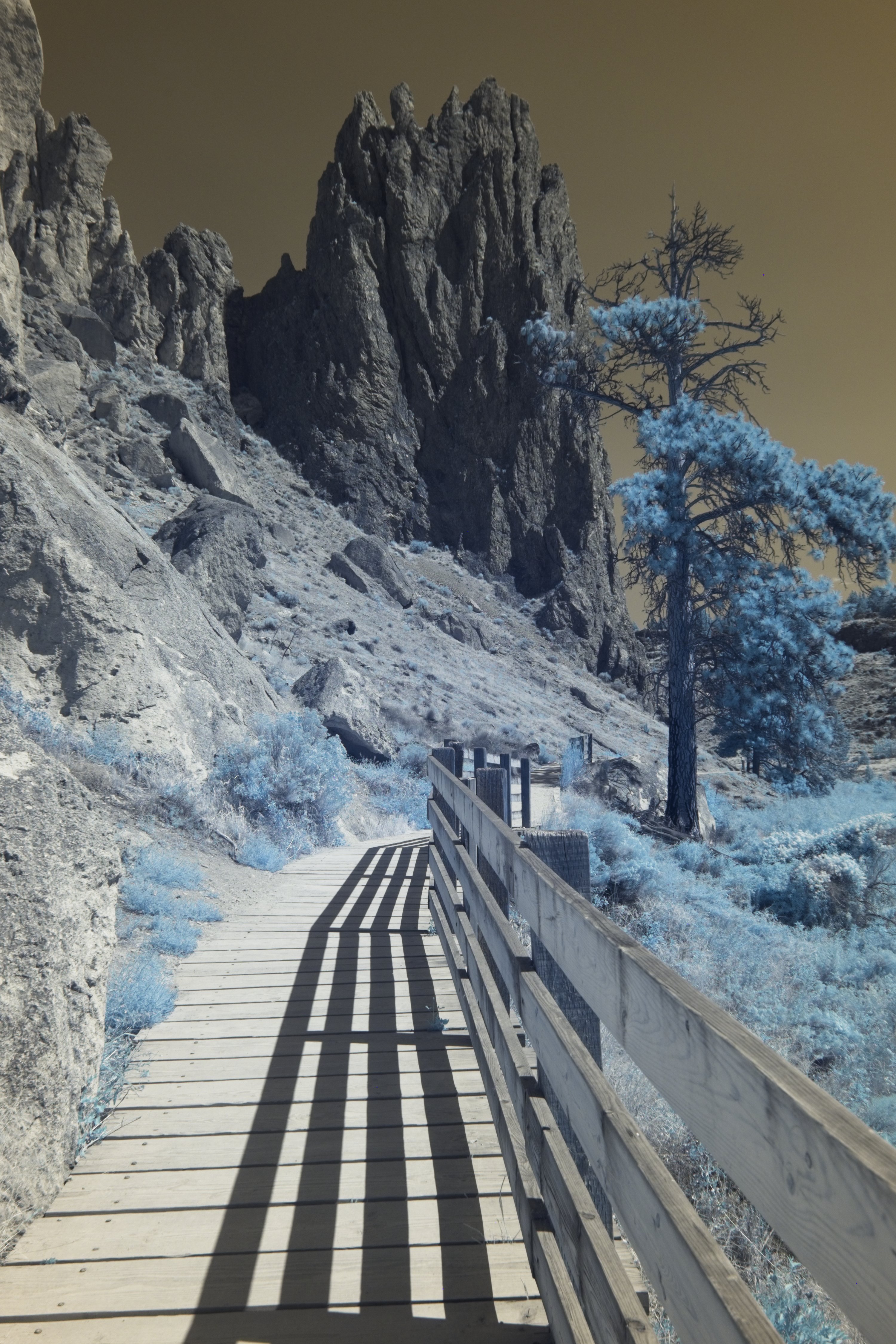 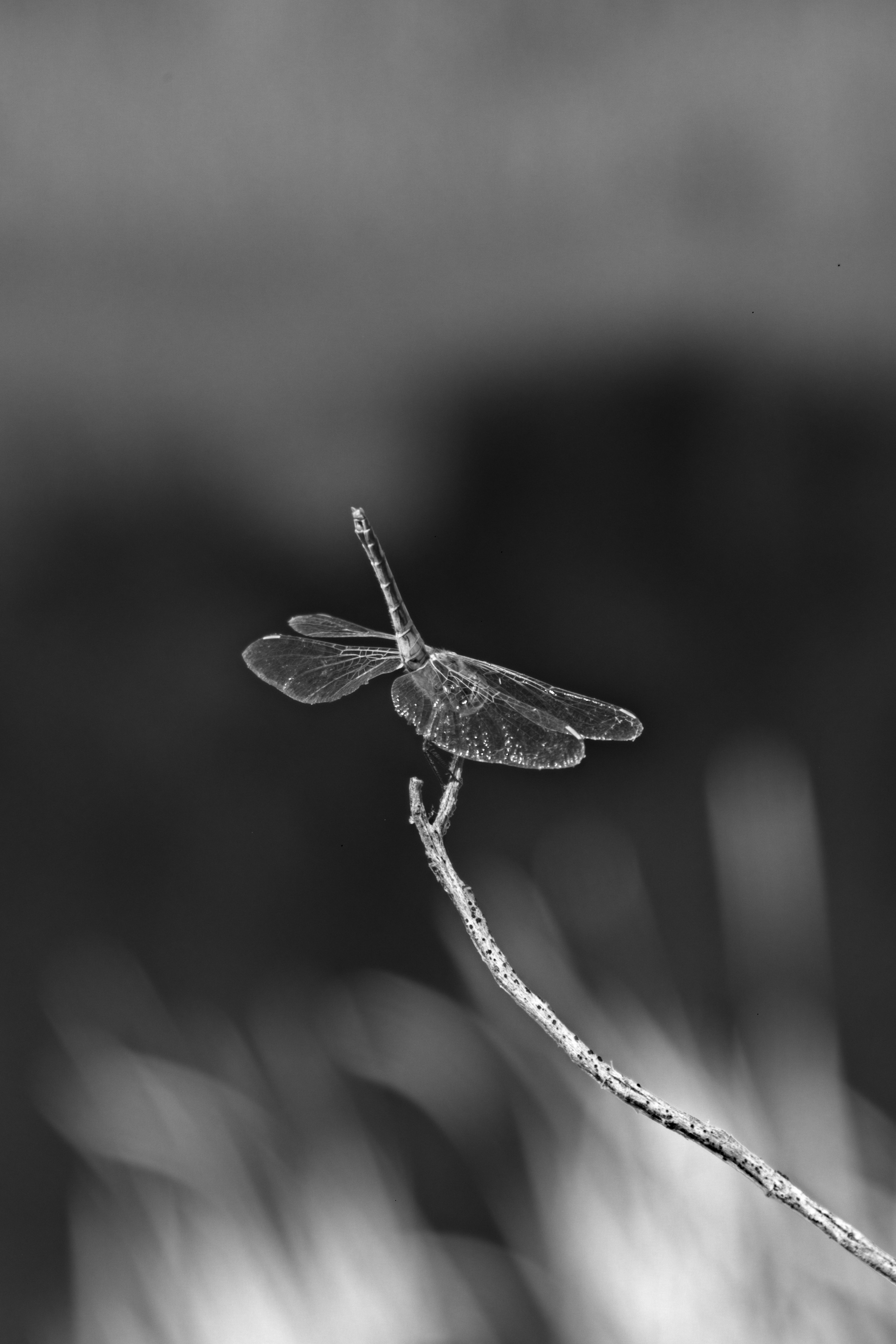 The memorial portrays a young British soldier blindfolded and tied to a stake, ready to be shot by a firing squad. Modelled on the likeness of 17-year-old Private Herbert Burden, who lied about his age to enlist in the armed forces & later shot for desertion. It is surrounded by a semicircle of stakes, on […]