This lighthouse on the Gulf of Mexico was damaged during Hurricane Katrina 17 years ago. I took the image with long exposure techniques (2 minutes with a 10-Stop ND filter) to obtain the silky smooth mysterious sea and slight streaking in the almost cloudless sky. White balance was corrected and then creative pursuit led to […]

An infrared image taken of a leading line fence on a ranch with no color channel swap and selective desaturation to give the ranch a winter time feel with the added visual mystery of an apocalyptic sky.

An IR image of a local Asian Garden pond and pavilion in 720.

Mystery Lake along the U.S. Gulf Coast in a Maritime Forrest. Black and white added mystery and intrigue. 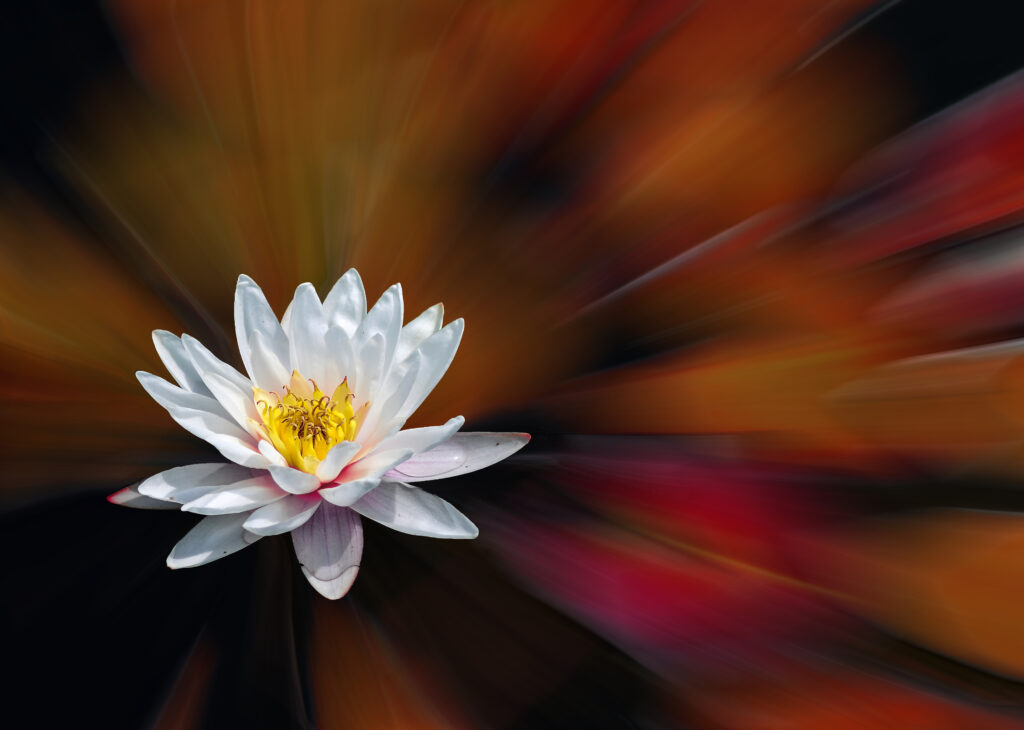 May the month of flowers Photoshop 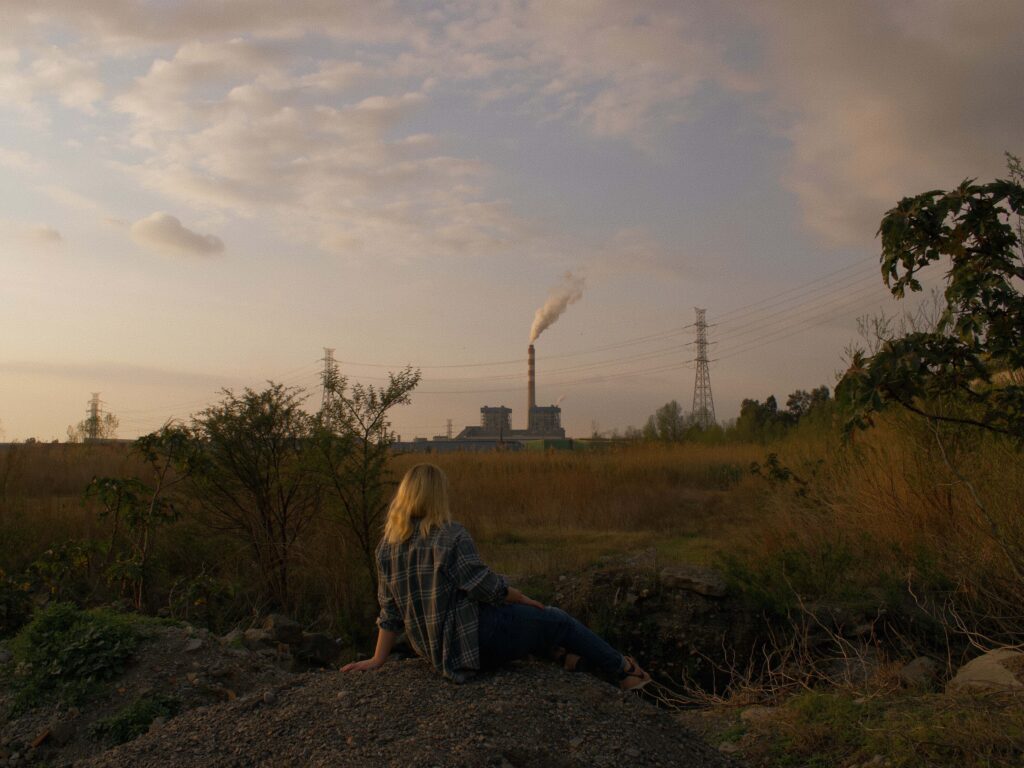 My friend and I were wandering around rural side of Hatay, the southernmost province of Turkey, when we walked upon an empty land across a single factory with smoke coming out of its chimney. Everything around it were so silent that I immediately wanted to take a picture of it to depict the loneliness it […] 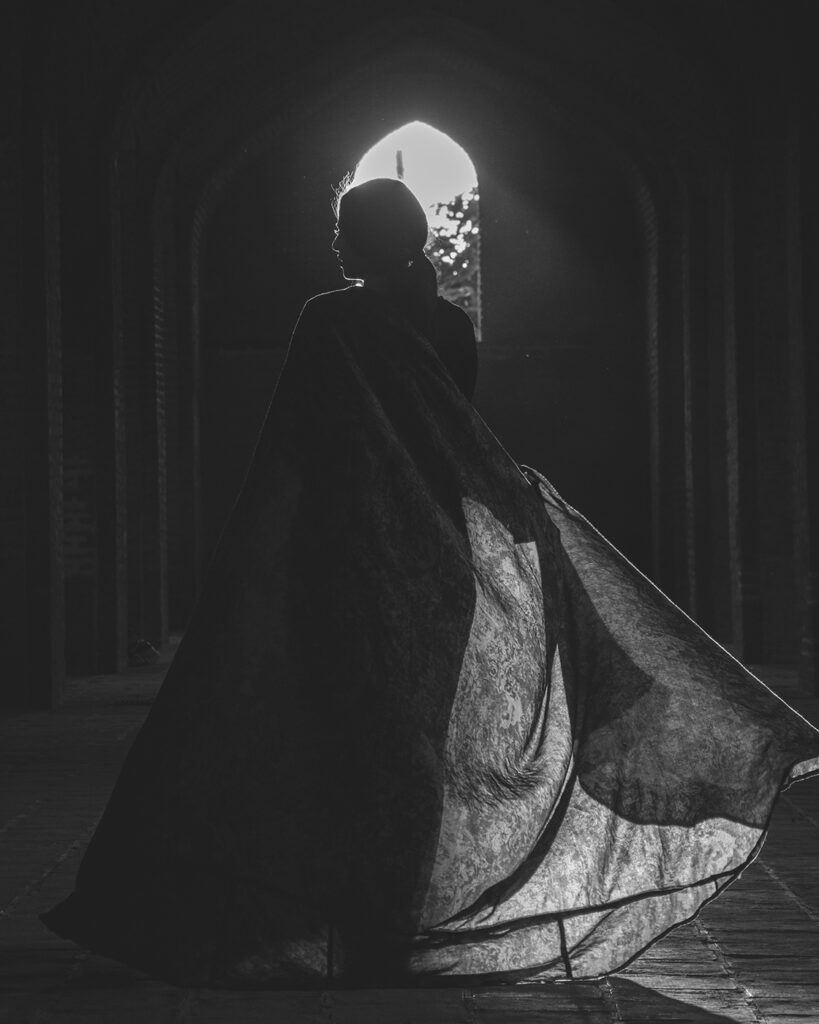