Fragrances of a Dream

A starry night over Lake Jacksonburh

Was driving past this on one of my early morning shots. And was awestruck by it’s beauty

My most popular IR photo is ironically one I took before having a converted camera. A lot of post work went into getting this to be as vivid as it seems. 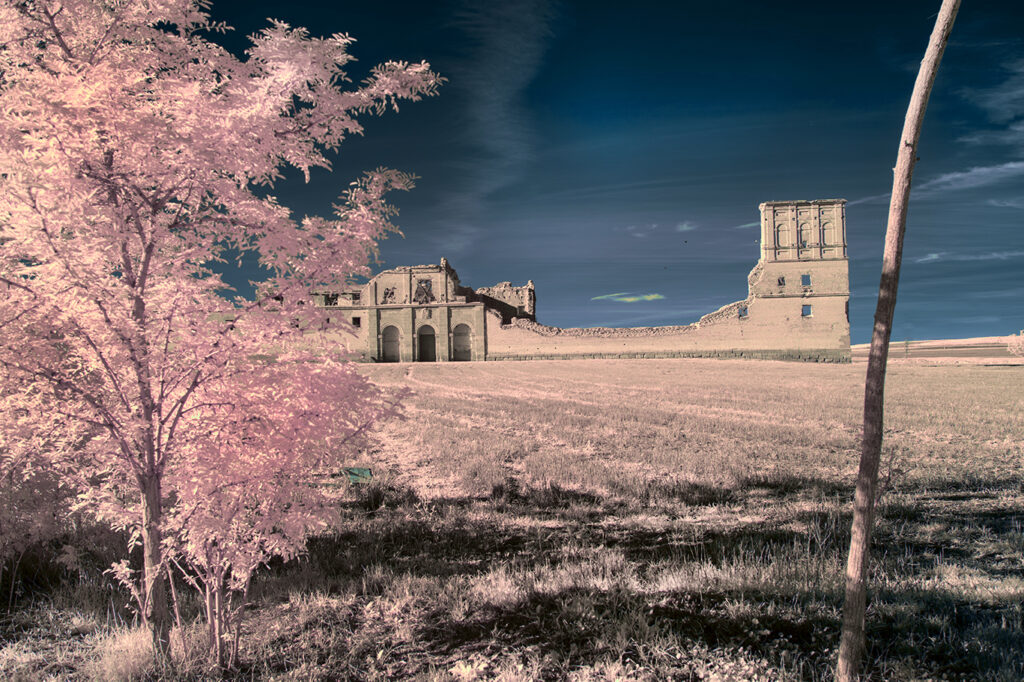 This young boy takes his cow to the rice field back and forward daily in the remote area. After watching his job many days, I decided to photograph him on the way back home.

Stupas at the Khmer pagoda Vietnam

Khmer temple Monivongsa Bopharam was built in 1964, located in the center of Ca Mau as a charm of the southernmost city welcoming visitors. The tower was built in the temple compound, around the main hall is a very sacred place to worship collective remains.

I took this image in the morning while I was traveling with my friends.

In fact, I wanted to photograph the tree but I saw this lady coming home from rice field. So I tried to capture as quickly as I could.