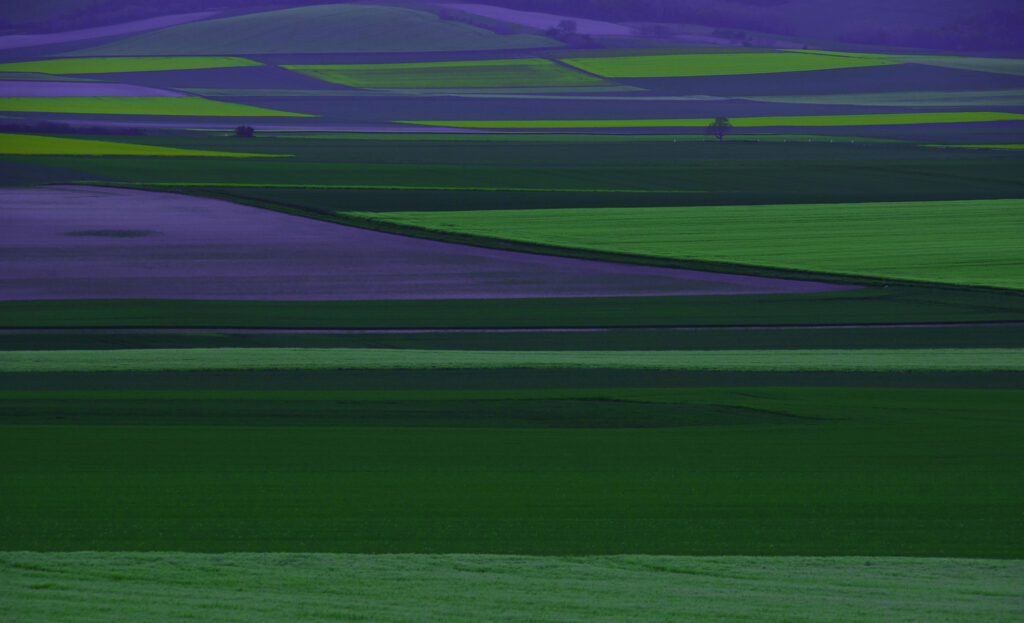 Not far from the city of Paris, the fields of dreams bloom in different colors to greet the seasons.

My first infrared photo with a Nikon D300 converted to 720nm. It shows the Whitewater church which was built in 1145 and is a landmark of our community. 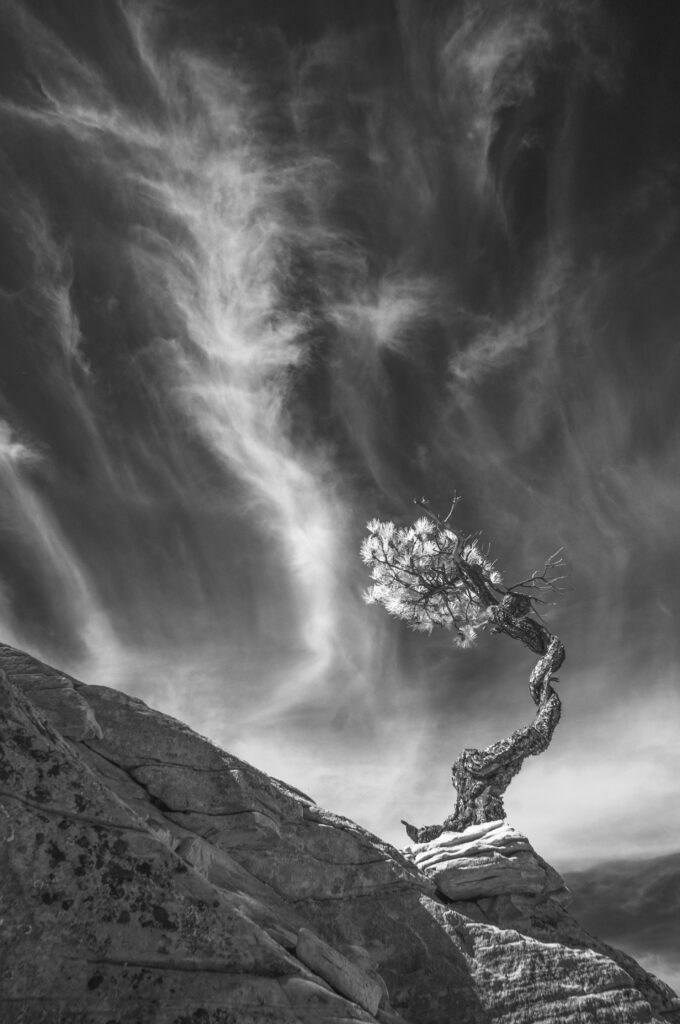 A disused signal box in lartington, County Durham, the next village to mine. Taken as a 7 step HDR. 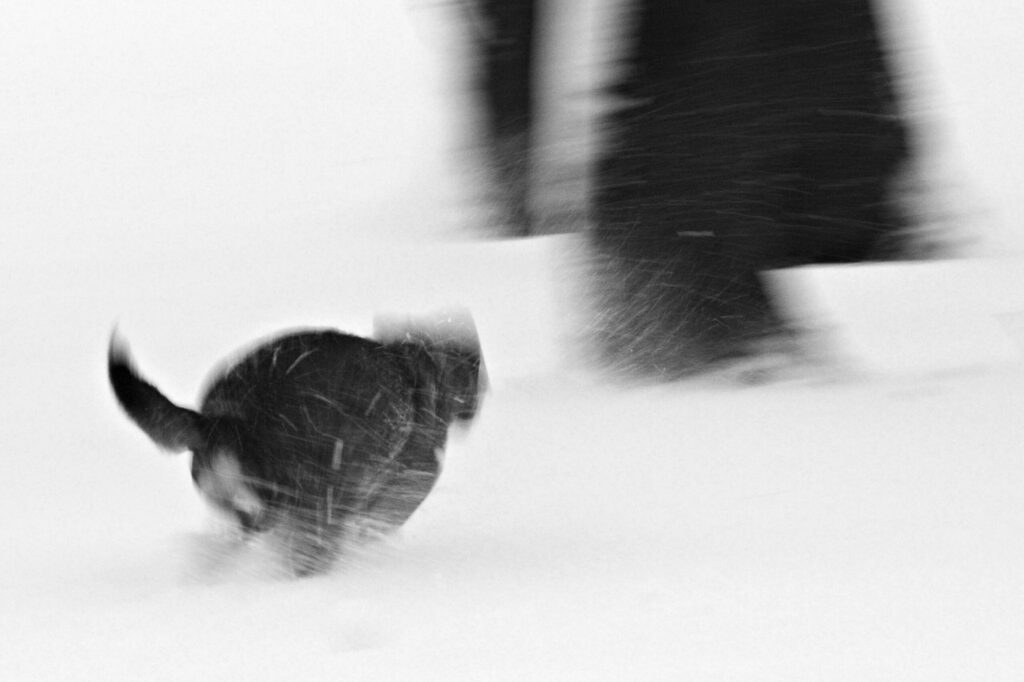 A dog running towards its owner, speeding through a deep snow. 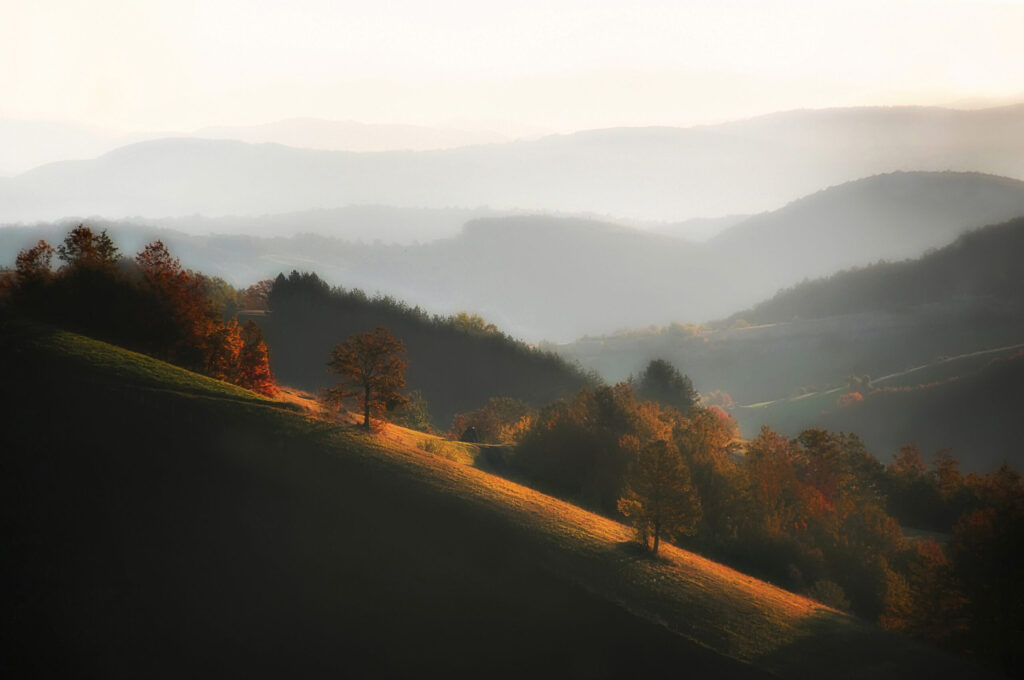 Morning at the Medvednik mountain, Serbia. 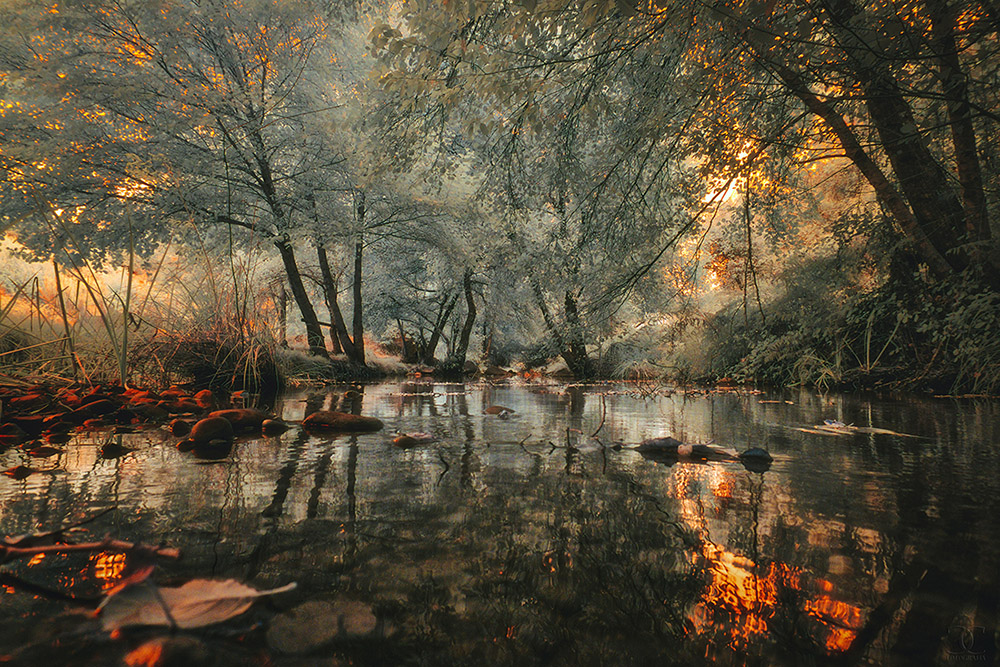 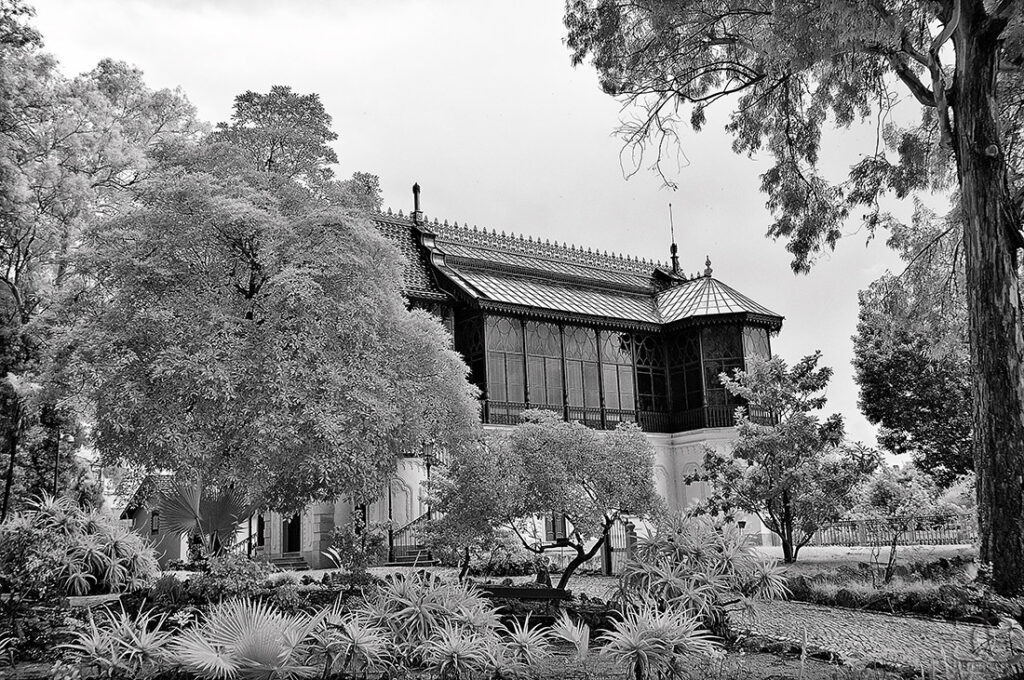 House studio Carlos Relvas. Located in the village of Golegã in Portugal. This was the study house in the 19th century of the Portuguese photographer Carlos Relvas.

Road to the Chapel of Ease 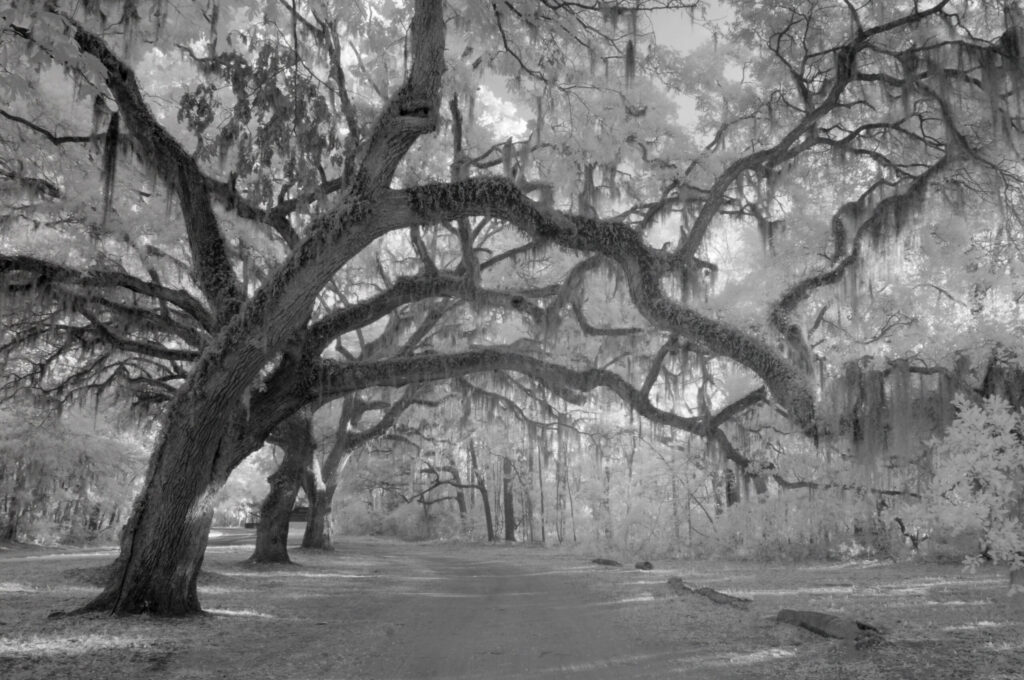 Beautiful live oak trees dripping with Spanish moss line the road to one of the chapels of ease in Beaufort South Carolina. (The filter was actually an 830nm but this choice was not on the drop down). 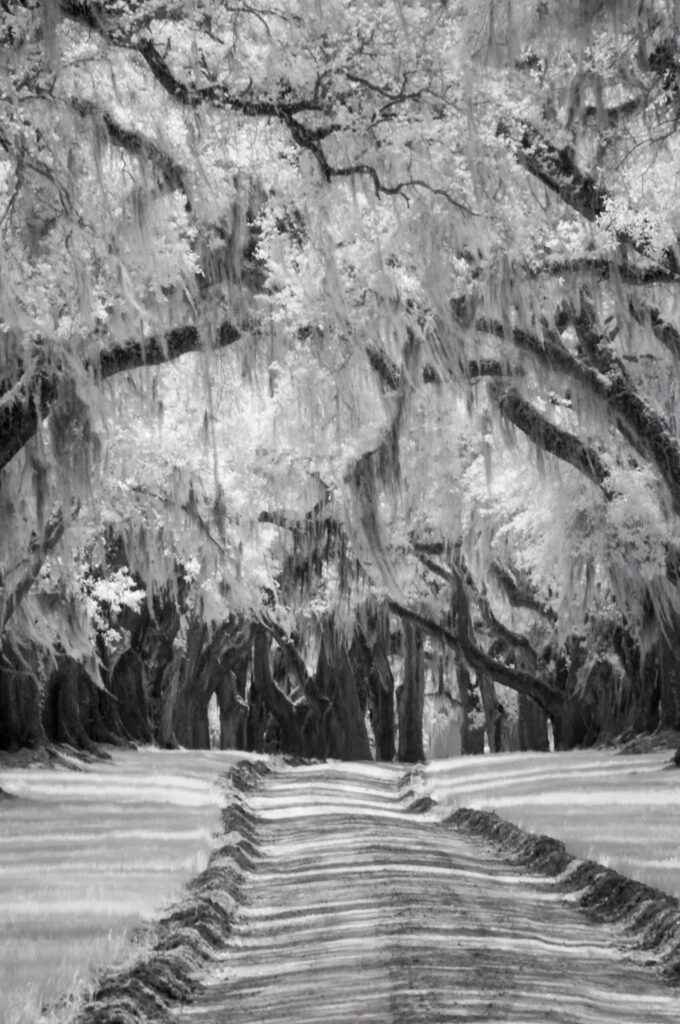 This dirt driveway was found in Yemassee South Carolina. (The filter used was 830nm but this was not a choice in the drop down menu.) 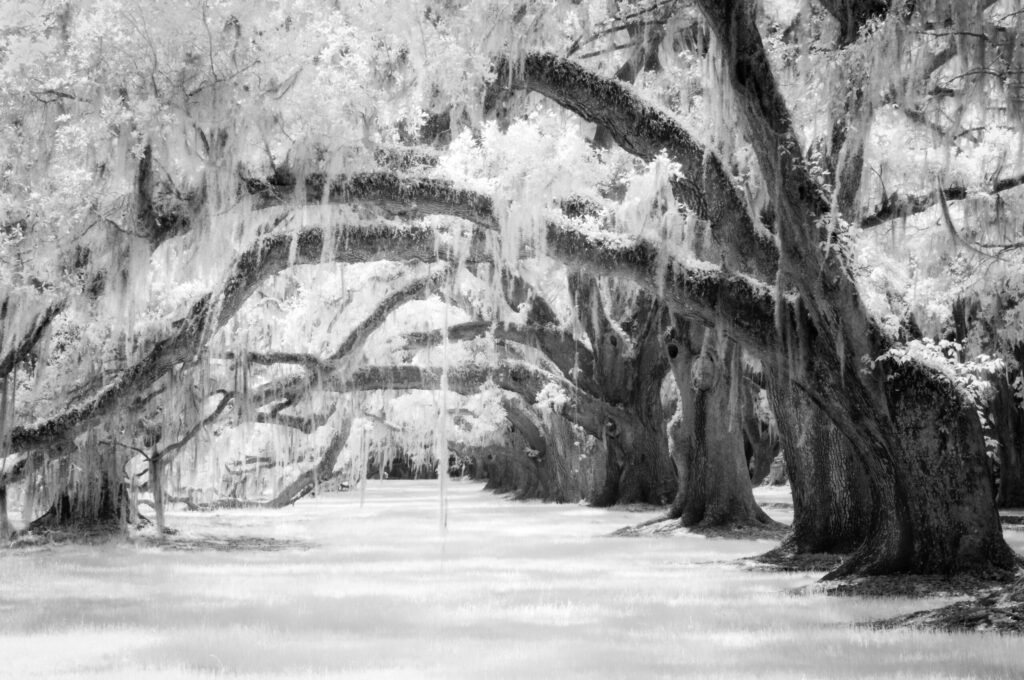 A live oak pathway at Magnolia Plantation. This plantation explodes with color in the springtime. (The filter used was 830nm but this was not a choice in the drop down menu.) 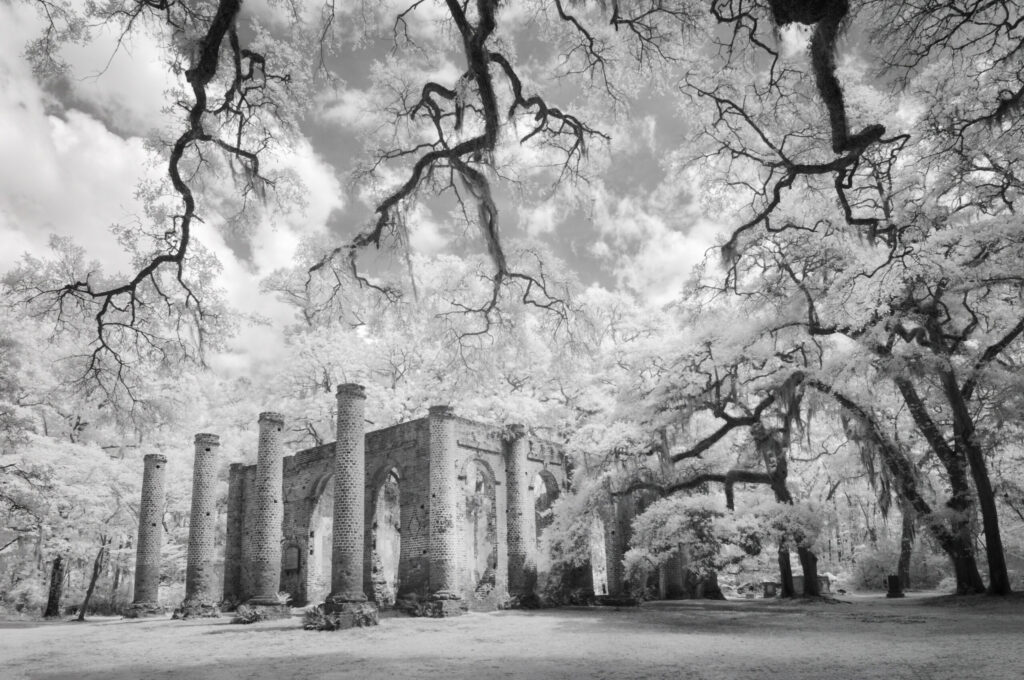