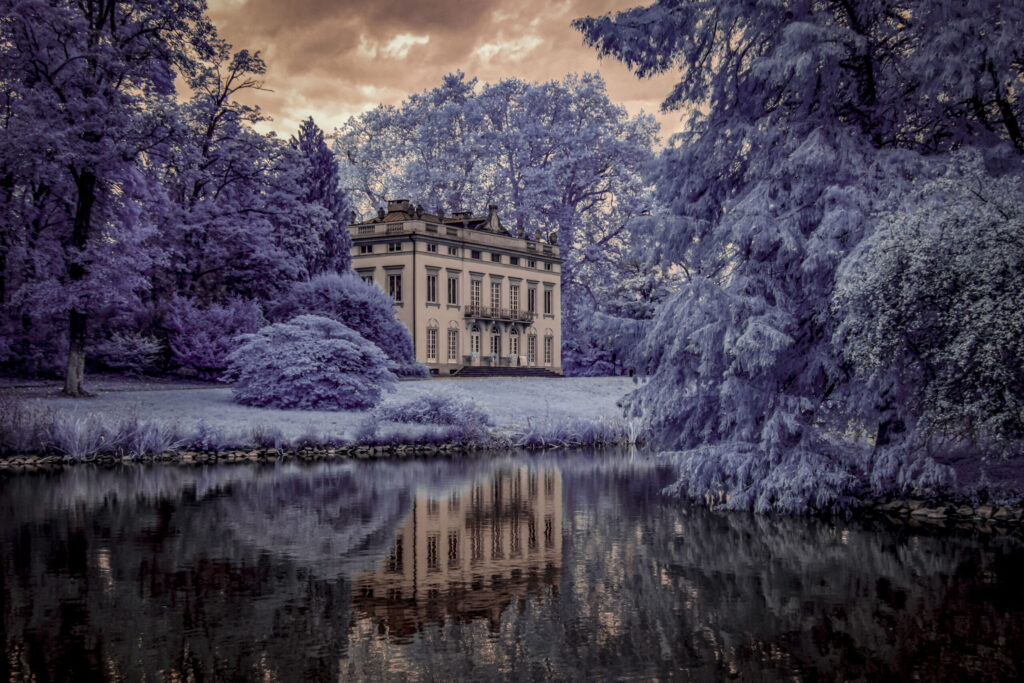 The photo shows the castle “Schönbusch” in Aschaffenburg, Germany

The Cirque of the Unclimbables

The Cirque of the Unclimbables, in Nahanni National Park, NWT, Canada

An ultraviolet photo of the Taj Mahal in Agra, India. It was taken on a clear day, with a small amount of haze visible to the naked eye on the horizon.

Bull kelp on the shoreline of Rose Spit, on the north shore of Haida Gwaii, British Columbia

The Palmer-Epard Cabin(built in 1867), in Homestead National Monument, Nebraska, USA