A Scene From The Delaware River Near Columbia NJ 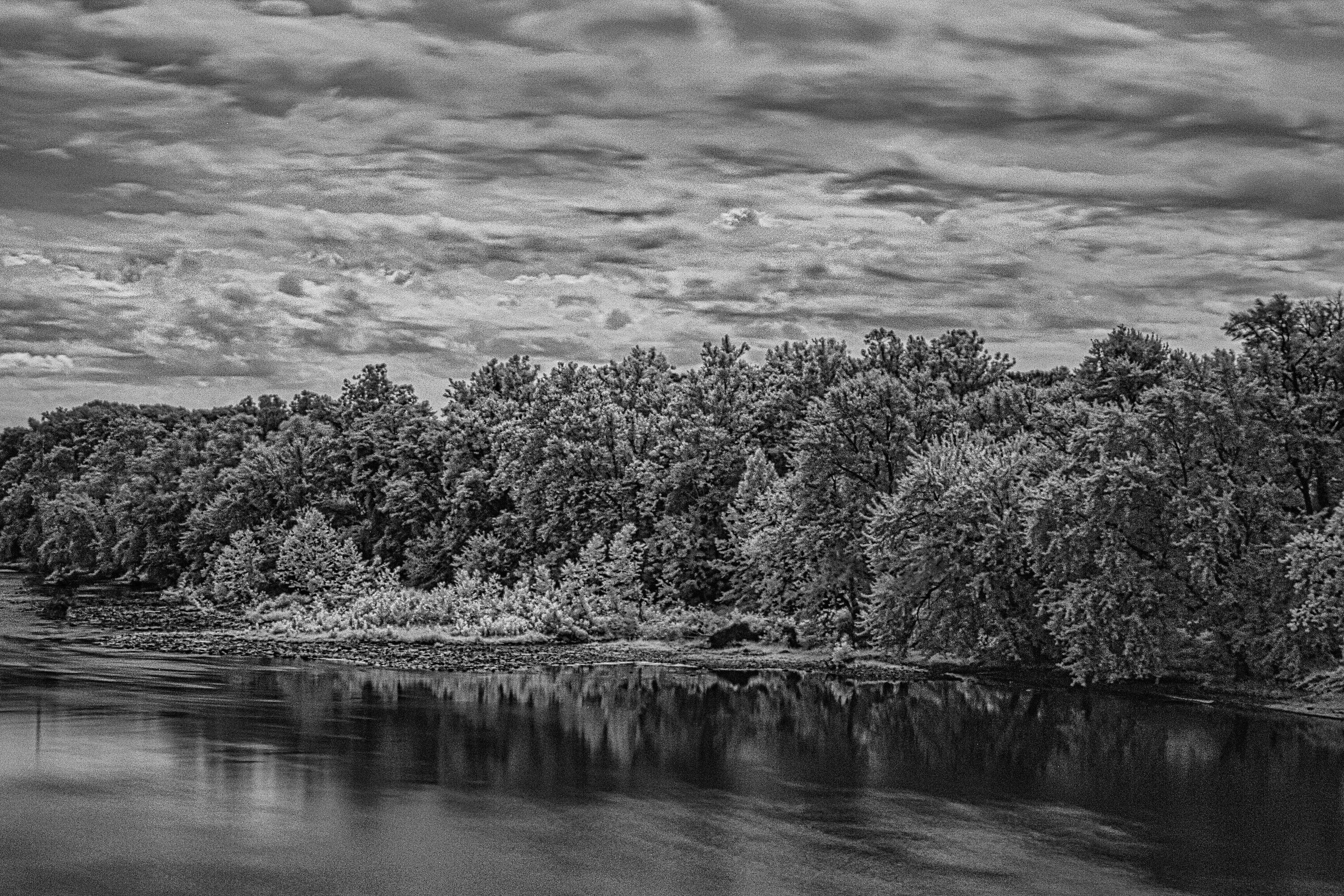 This picture was taken from the Pedestrian Bridge over the Delaware River at Columbia, NJ. Just beyond the light-colored foliage in the distant center, is the “hulking” Viaduct near the Delaware Water Gap that was part of the Lackawanna Cutoff a portion of the train system in NJ & PA. It was built between 1908-1911 […]

It was a warm day with some light wind. I live in White Township and this cemetery is less than a mile away. So I decided to go and take some pictures. This picture was taken at ISO 200, 23 mm, f/8, 30 S.

This is one of several photos of RED, now InfraRED Roses.

This is one photo of several, Red Roses shot in B&W InfraRED.

This is a B&W photo of a bridge in the California Delta.

A photo of Manzanita Lake and the Lassen Volcano in northern California.

The oldest living organisms in the world are the ancient Bristlecone Pine Trees in the White Mountains of California on the border with Nevada in the high Sierra Nevada range. At over 12,000 feet, the trees are exposed to such intense environmental conditions that despite their hundreds and even thousands or years of growth, they […]

In an unnamed location, there’s a dam that holds back a large reservoir. Below that reservoir is a plant that controls the water at that reservoir and outside of the plant is a bunch of Dam Pipes that are used to move water below the dam into an aqueduct. These pipes are kind of scattered […]

In California’s high-desert lies sections of these beautiful and individually-different trees that one could spend a life-time photographing. The uniqueness of each tree is magnificent and each one could make for a unique photograph.

Bridge of the Blues

A historic bridge located in the California Delta.