It was still in Covid lockdown that Melbourne had, though people were allowed to exercise. Strangely enough, the park in my suburb had nobody jogging or strolling at all. I took a shot of this massive tree with no human beings in the scene.

scape from the soul

a boy collecting materials from a wasteland while some brids fly away from him. 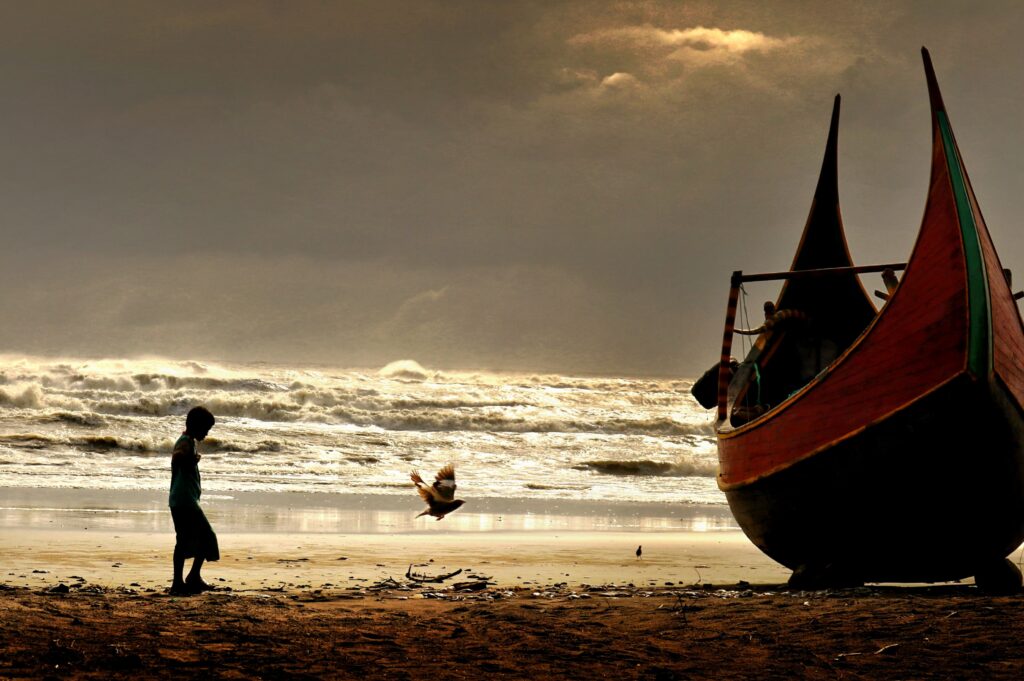 before the stom in the sea, a boy coming back to his home while a bird also fly to its own home 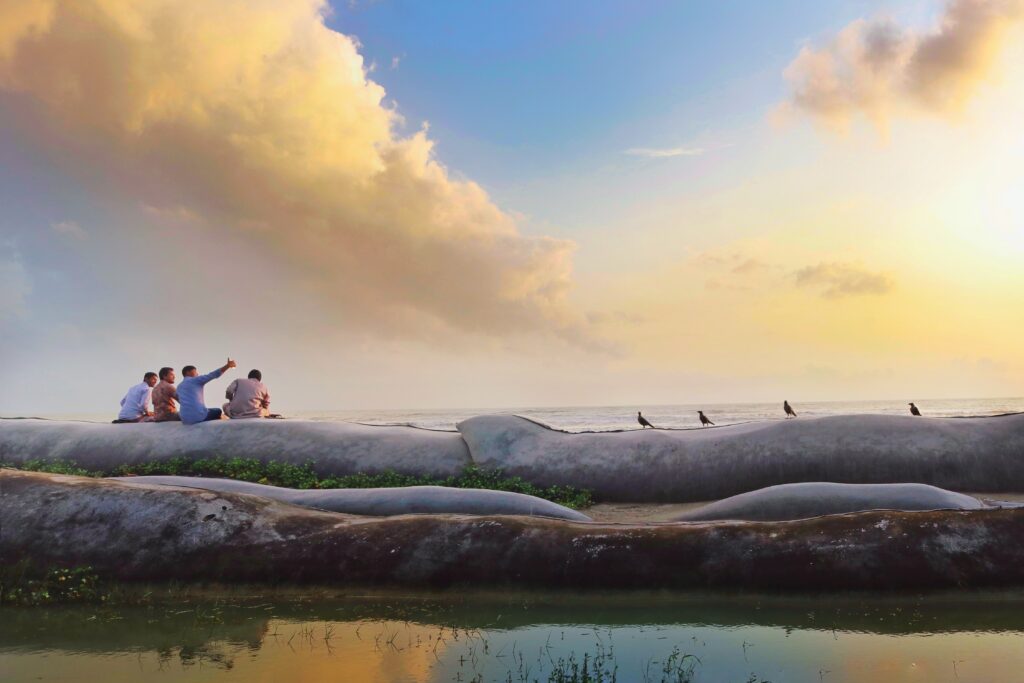 4 friends are gossiping while 4 birds are also there. i compose this frame like 4:4

a farmer and his domestic two cow in the field. beautiful rural life 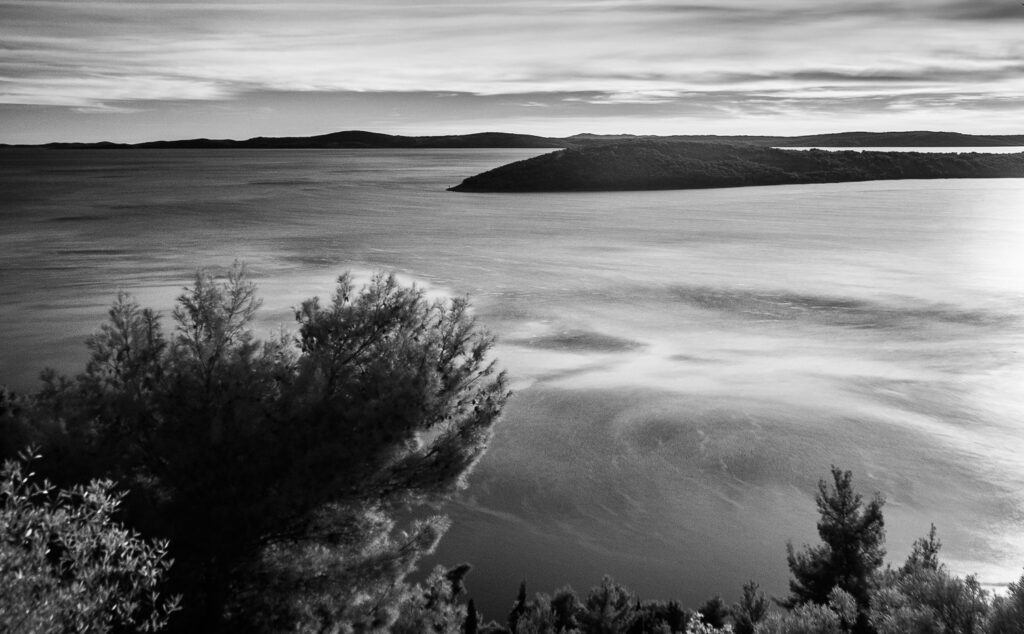 Aged at 2, his parents abandoned him in the informal settlements of South Africa. He is one of the many orphans living in the rundown orphanage 20km away from the nearest town. Here, he is seen holding his prized possesion – his lunch. With sparkling eyes he gazes in wonder – wondering where his future […]

A one-hundred-eight year old woman shares a touching moment with the young. Her wrinkles on her aged skin represent her experiences as a mother, while the hand on the left is pure, smooth, and yet to learn of the true meaning of life. We visited this old woman to feed her soup, and bless her […]

Inspired from Macklemore’s “Wings”, this photo parallels a similar notion. One could argue that Nike is a brand in which consumes people. Companies like this manipulate western society into purchasing the most the next big trend. The idea of having a symbol of western society hang in a power line in the informal settlements of […]

This photo has been taken from Gangarampur,west bengal in INDIA .In Bengali wedding ceremony, Its called Gaye Holud .Gaye holud is a pre wedding ritual in Bengali culture in INDIA.