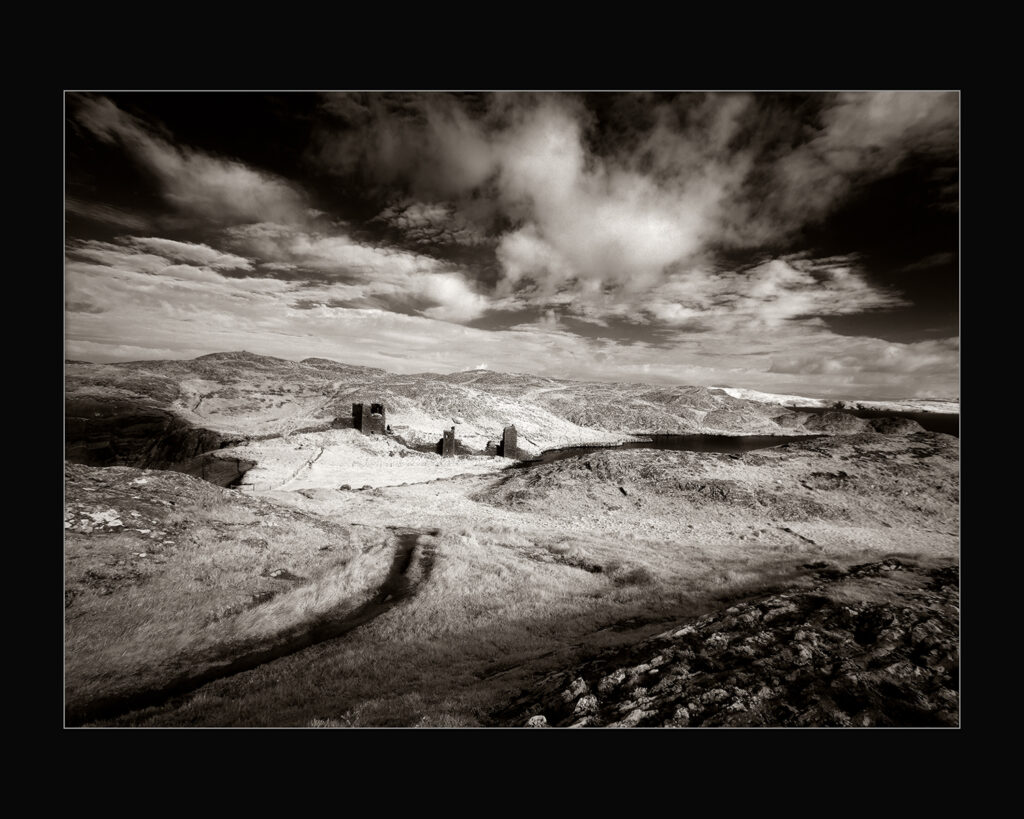 This was taken early morning at Three Castle Head in Ireland in September, 2019.

Image was taken in Li Tang of Gan Ze, Si Chuan Province of China. The scene impressed me as the normal man-to-do sheep shearing task were being accomplished by two Tibetan women. I felt a strong urge to press the camera shutter button so captured the moment and the memory did not fade even many […]

A landscape in Newfoundland.

Image taken in Xi Lin Ge Le of Inner Mongolia of China. The rich dark soil contrasts the grassy hills, which became white under IR invisible light. The grayscale was also reflected in the tone of sky vs land. I endeavored to make best use of my infrared camera to depict lines and reflect tonal […]

An old church in England.

A fairy tale look at an ancient castle.

An afternoon view of an historic English abbey.

A moment of spontaneity during a portrait session.

An iron age structure on the Isle of Skye.

A Gothic ruin in Ireland.

A beautiful evening in rural Ireland.

The Sky over Ely Cathedral

A lovely cloud that slowly moved over Ely Cathedral.