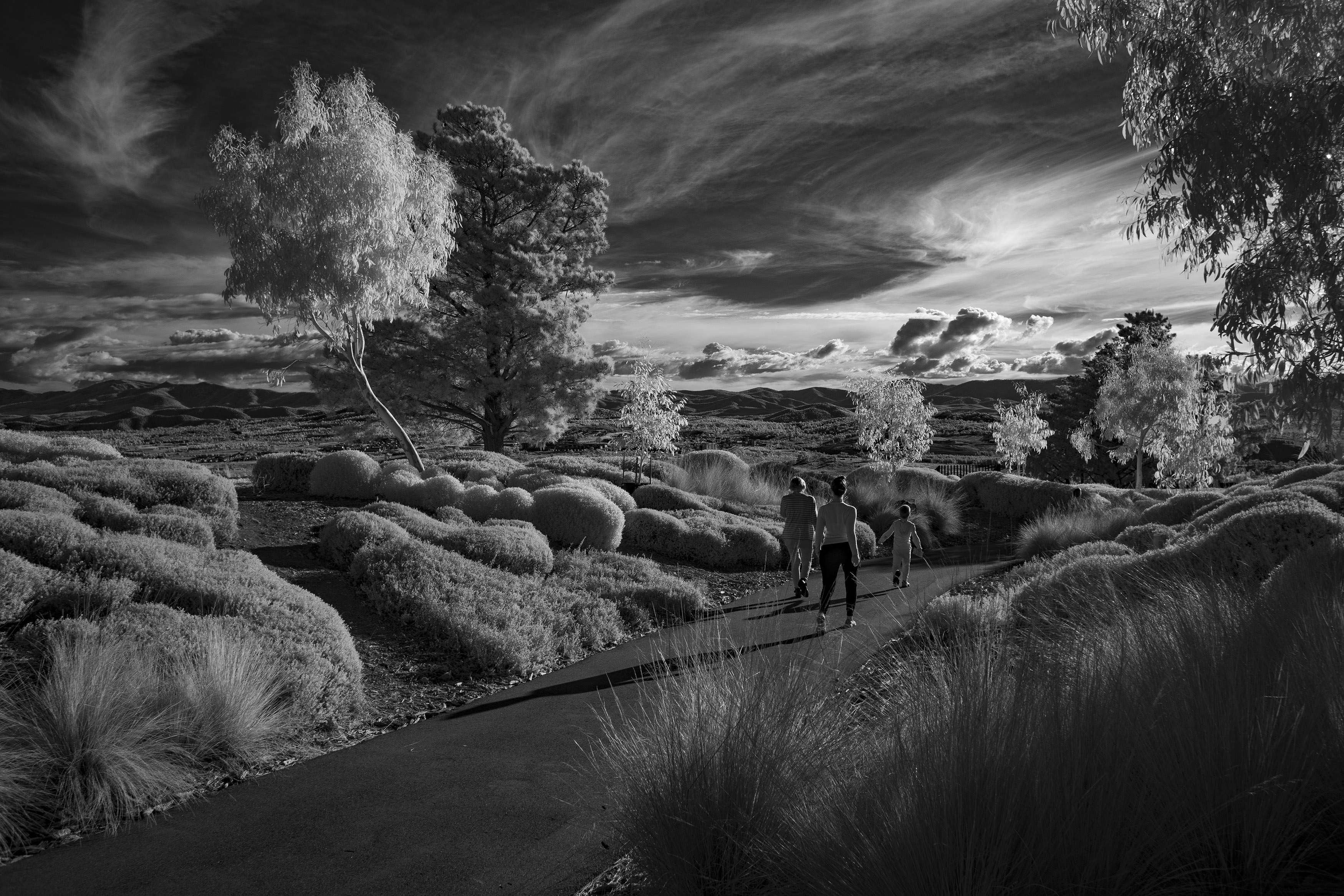 The last clinging leaves of Autumn on a cold crisp morning

Dock of the Bay 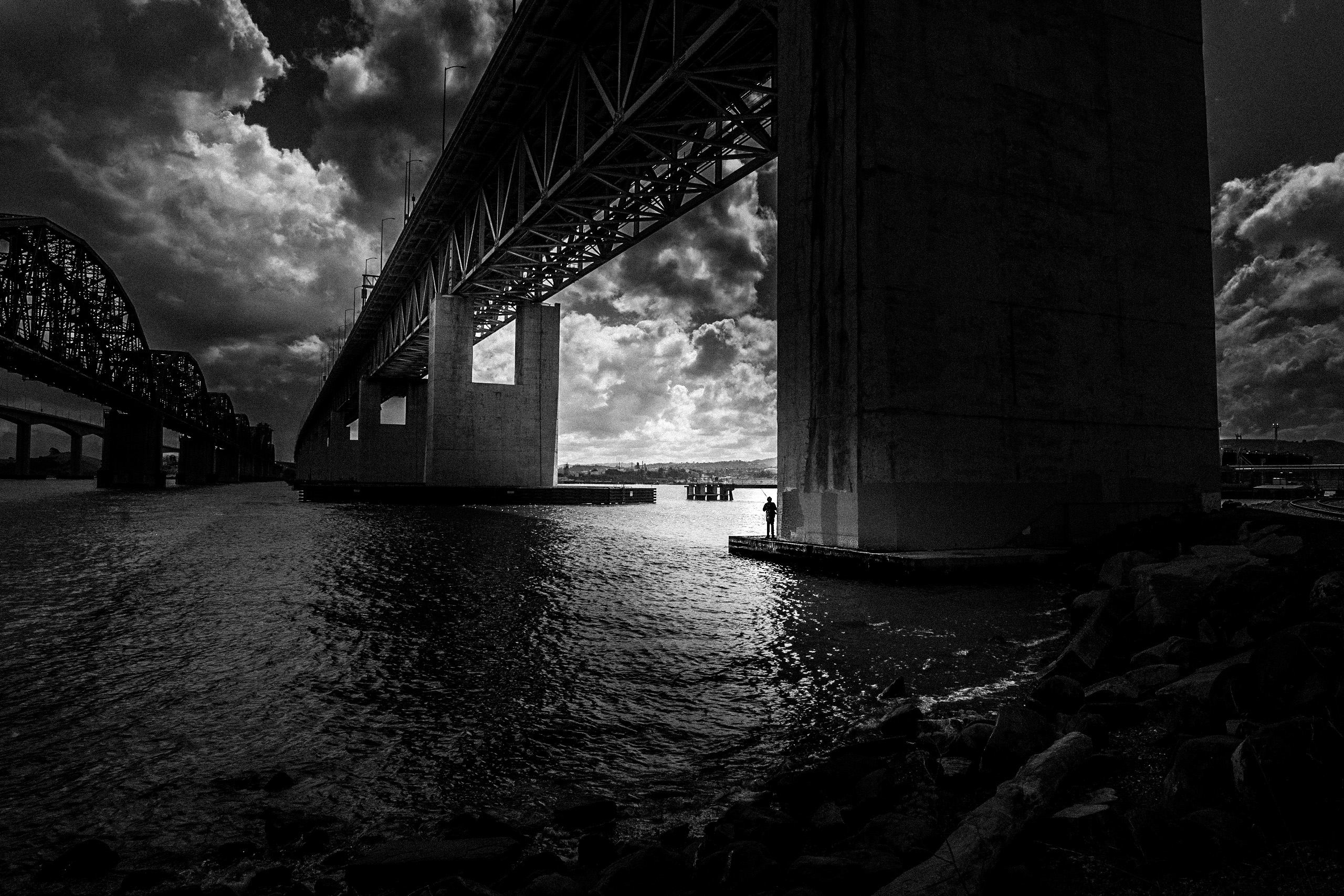 Clouds add so much to a photo and it’s really rare we see them in the bay area. The contrast in the clouds adds to the mood and story in this relatively quiet moment. Reminds me of an Otis Redding song…

Looking across Crescent Beach to Canon Beach from Ecola Park in Northern Oregon. 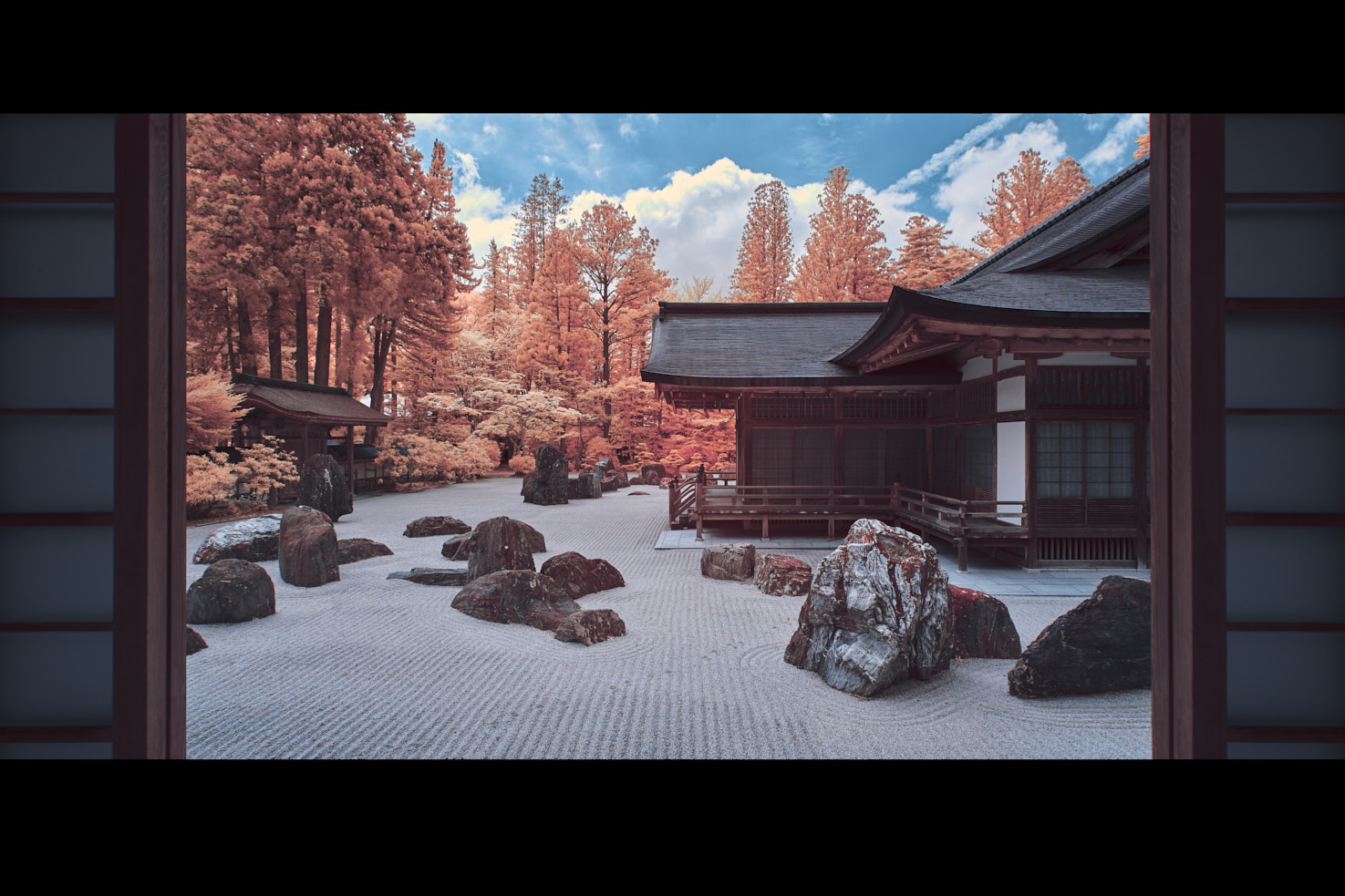 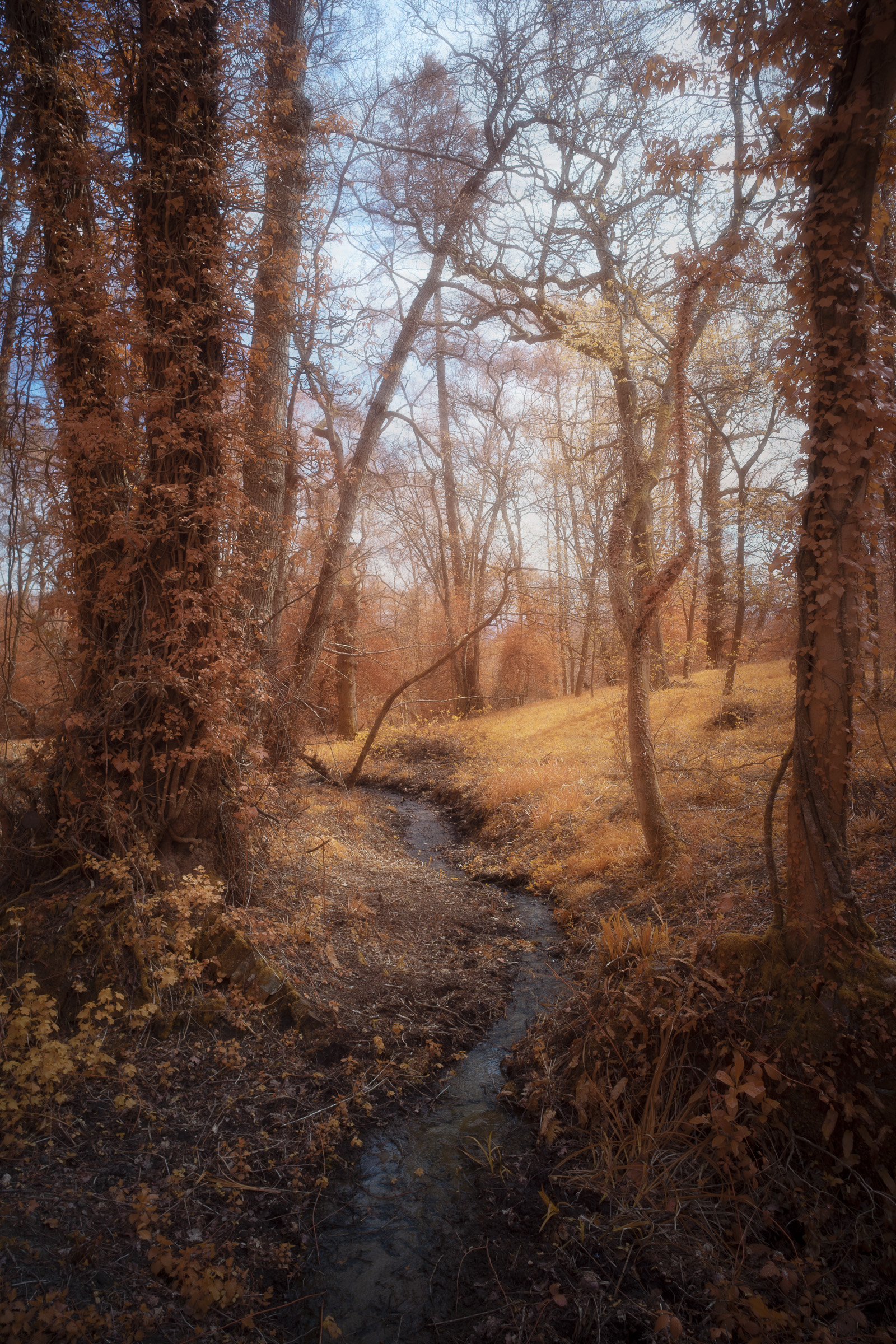 Captured whilst strolling in the Surrey Hills – United Kingdom. 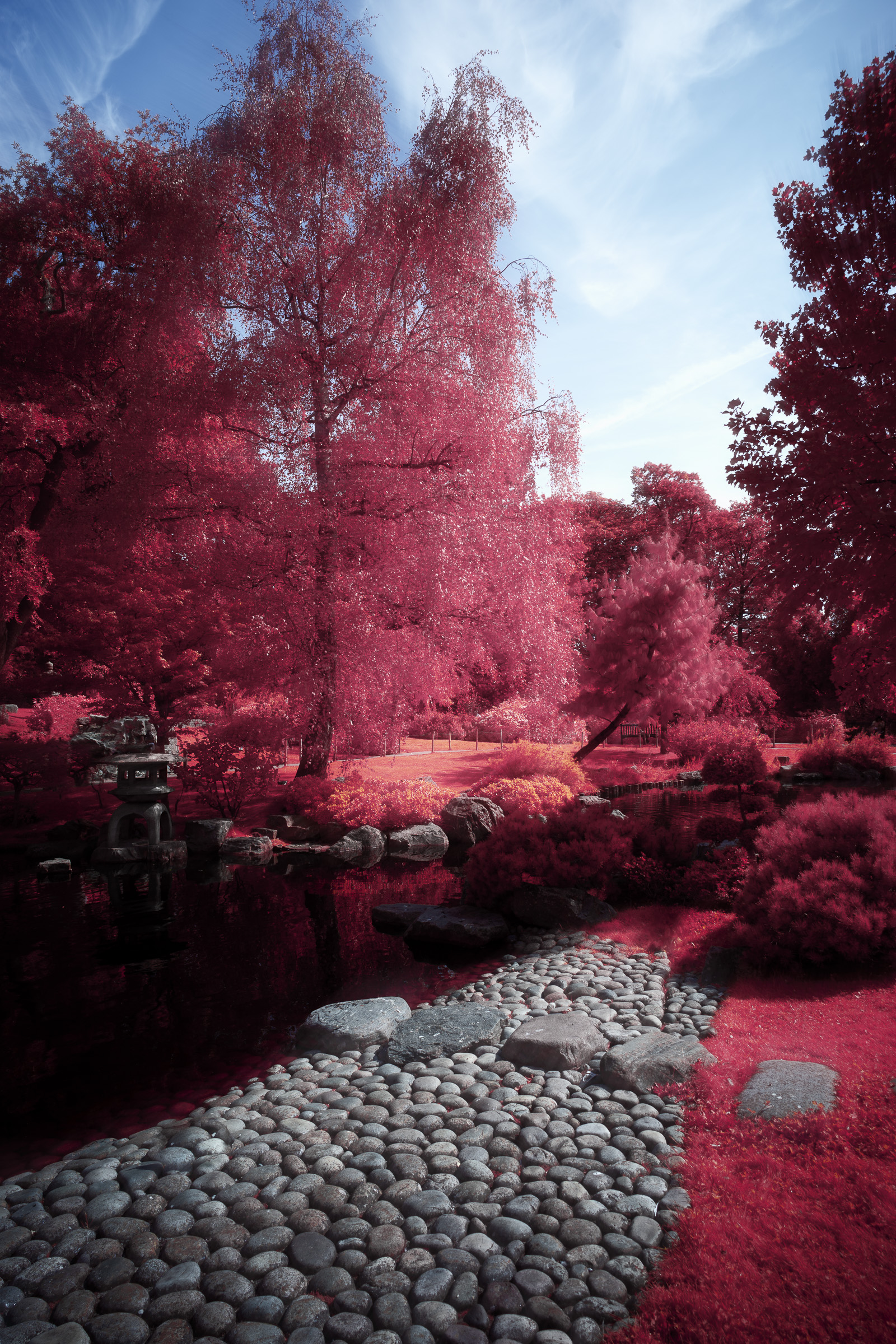 Another World taken at the National Arboretum in Canberra Australia 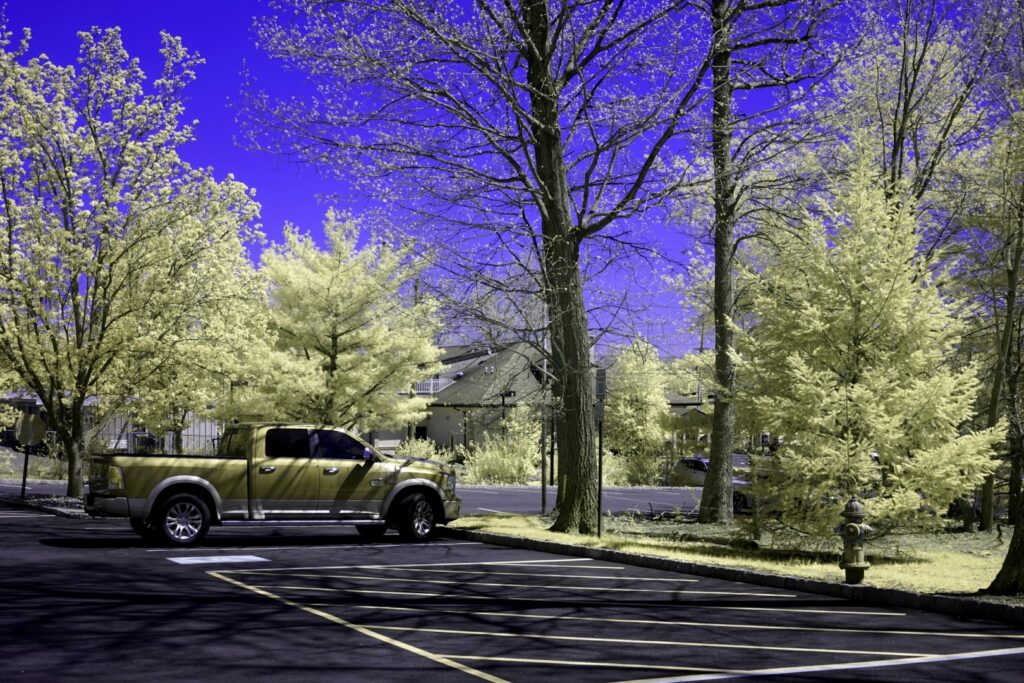