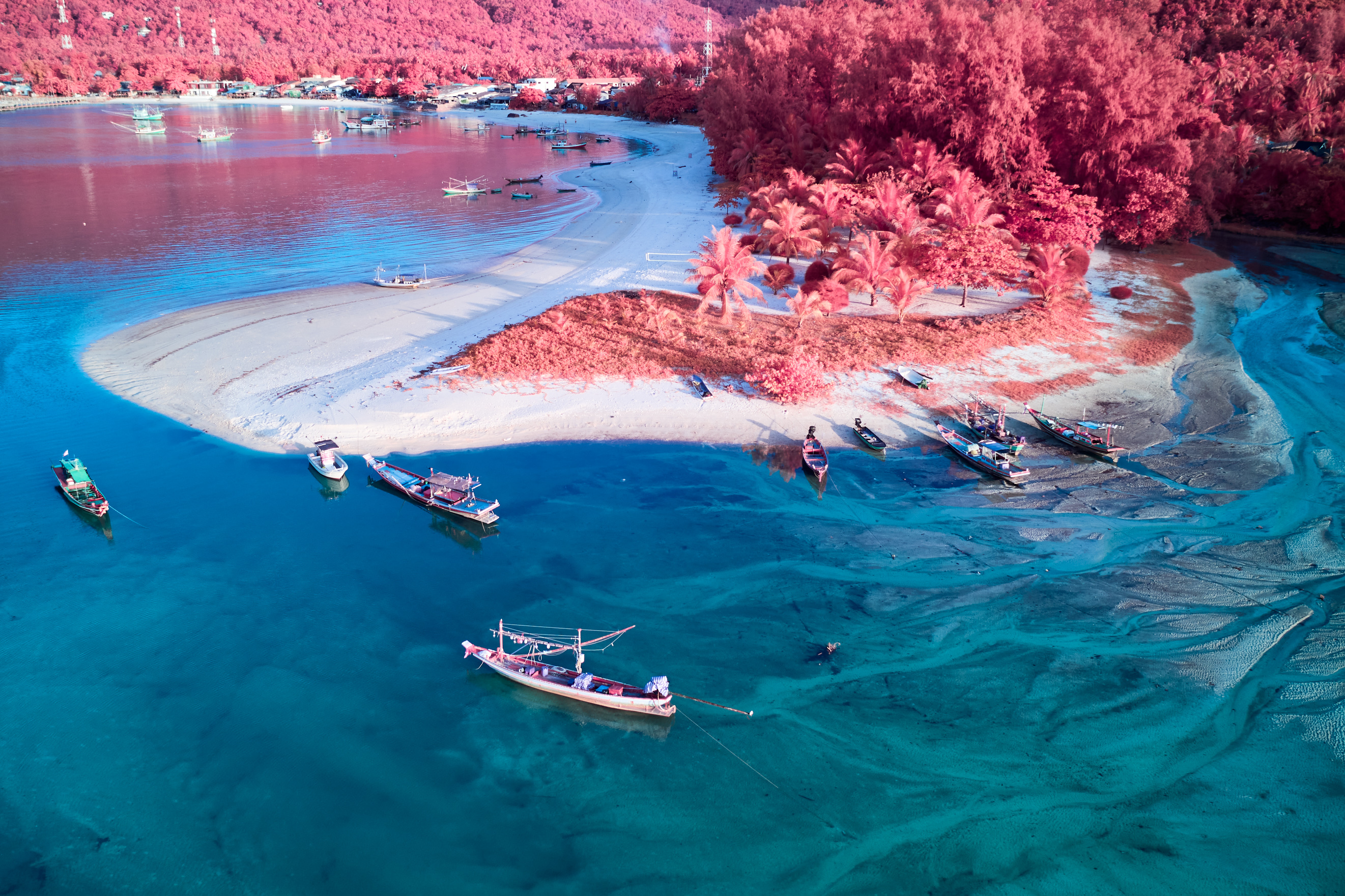 Window on the World

After a short walk down to Ruby Beach in Olympic National Park in Washington, I found a large fallen tree with a hollow rounded base pointing directly at some shapely seastacks and their reflection in a tidepool. Happy to have a lens stopping down to f/45, I was able to resolve the extreme depth of […]

After a long, tedious hike out to the Wave in Coyote Buttes in the Paria Wilderness, I found water filling this depression in the sandstone. Setting up quickly and grabbing just three frames before the breeze arrived, obliterating the reflection for the rest of the entire day.

Being lucky to find lovely clouds over the Torres del Paine (Towers of Blue) in the National Park of the same name on the Chile side of Patagonia, I made this image just as the first light of dawn kissed the faces of the towers.

Mount Rainier can often be obscured in fog, especially at dawn. If there is a small break in the fog, the summit of towering Mount Rainier might poke through, but usually just for a moment. A lesson in patience.

After waiting in the dark on the edge of Mono Lake, pre-dawn light created this soft glow in the sky and perfectly silhouetted the tufa formations for which the lake is famous.

Upon rounding a bend in the Icefields Parkway in Jasper National Park in Alberta, Canada, I came face to face with this dramatic reflection in Studfield Lake. I scrambled down the bank and set up quickly before the ephemeral light and shadow were gone.

Hiking along the rim of an ancient canyon near the Colorado-Utah border, I spotted some potholes in the rock filled with rainwater. This historic tower, built by the long ago residents of the canyon reflected in these little puddles.

Deep in Everglades National Park in South Florida is little Paurotis Pond. Here the setting sun reflects in the pond’s tropical waters while the voracious mosquitoes gnawed on my arms and legs.

While driving through Mt. Rainier National Park around sunset, I spotted these dramatic light beams shining right across the valley of the Carbon River. After almost running off the narrow road, I quickly grabbed just a few frames before the fleeting light disappeared.

Hiking the Castle Trail in Badlands National Park, I spotted the broken clouds and spotlighting that made this composition striking and dramatic.