I was struck by the farm scenes where trees were the subject to be taken photo of. I used full spectrum camera with no IR filter on lense. 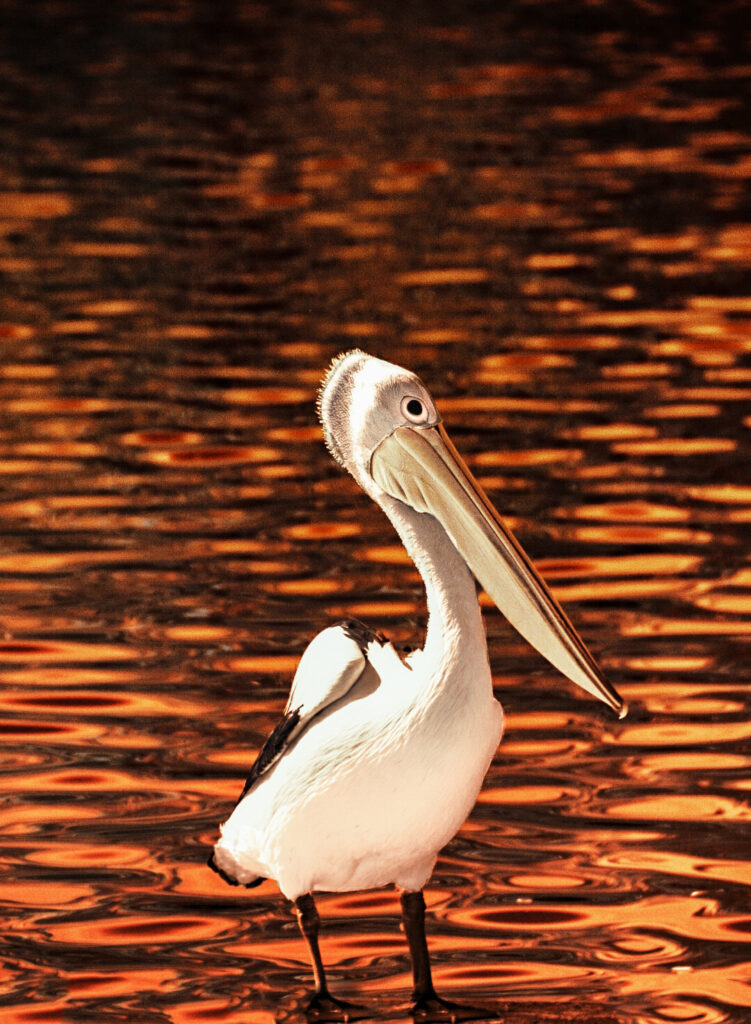 This image was taken with 590nm filter on a lens hooked with a full spectrum camera. I endeavored to depict the pelican portrait in a different tonal-environment and a 590nm IR filter made this possible.

Photo was taken at Ural mountains. 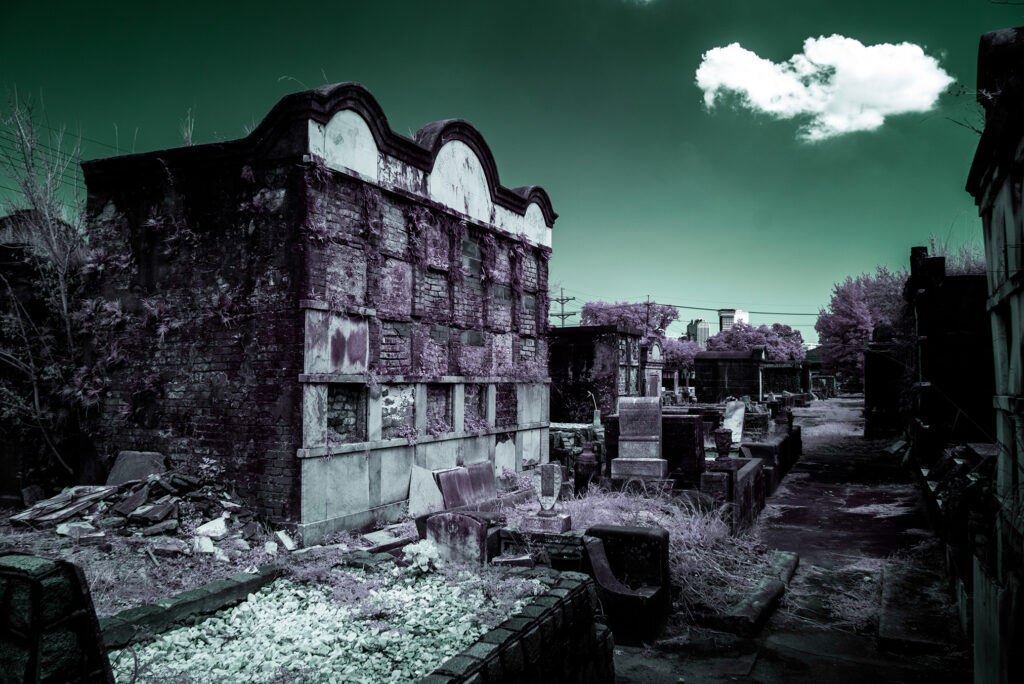 Went to New Orleans in 2019. Tried a new editing style and it fit this photo perfectly. Taken at Lafayette Cemetery #2

At the meeting point of nature and architecture 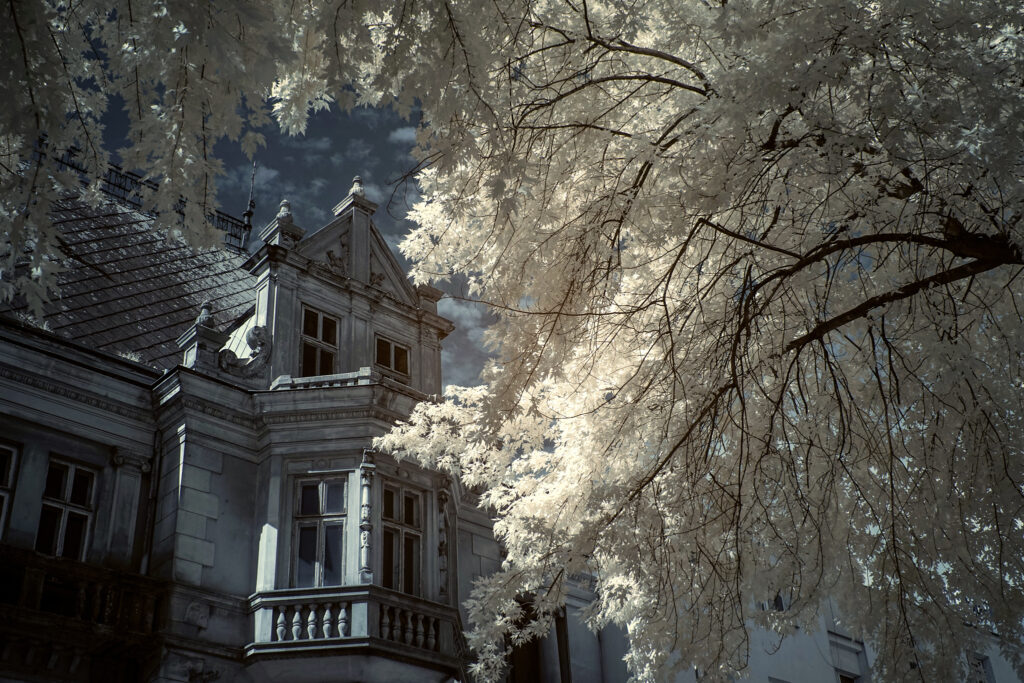 At the meeting point of nature and architecture 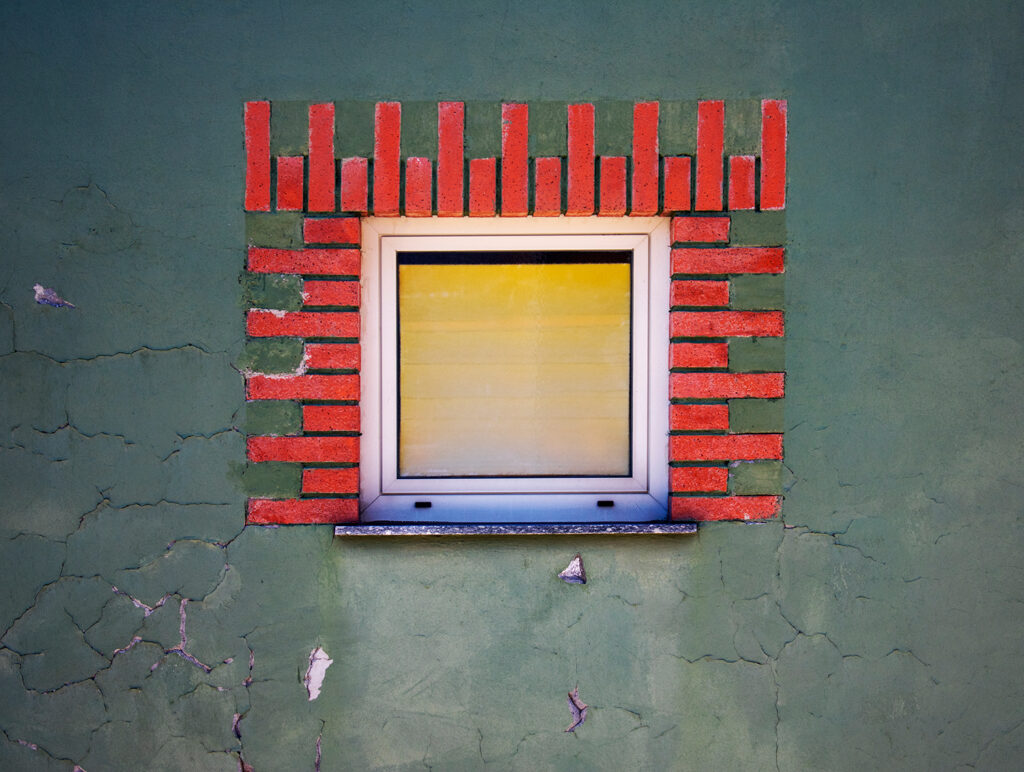 Photo was taken from an old window in Italy which is like sunset and the sea with boat on the sea.

This photo was captured during travel time. 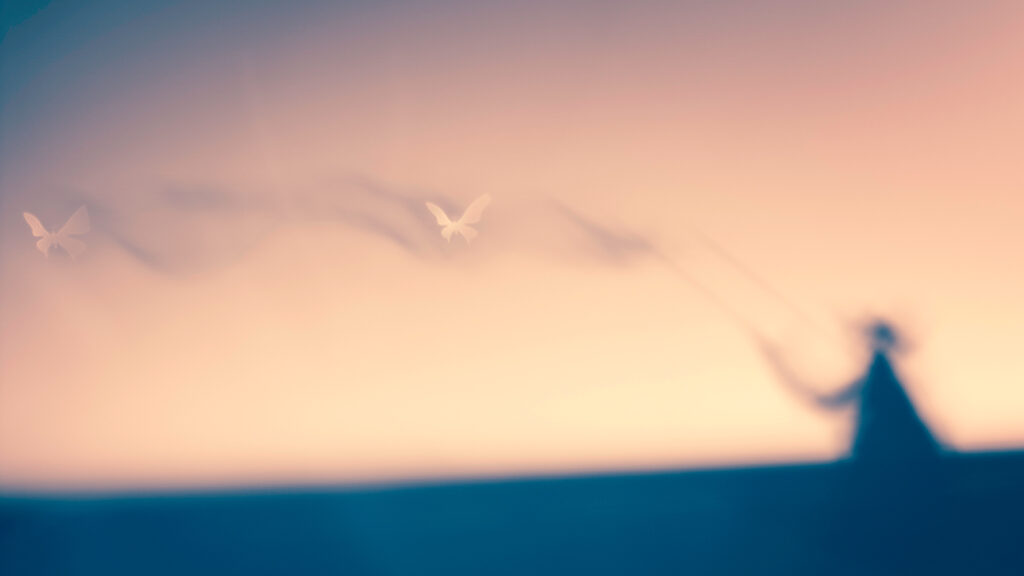 I like to play with light and focus. For this image, I used also used a a custom secondary aperture to create the burtterfly shapes. Other than basic IR color grading and minor crop, this is in-camera. 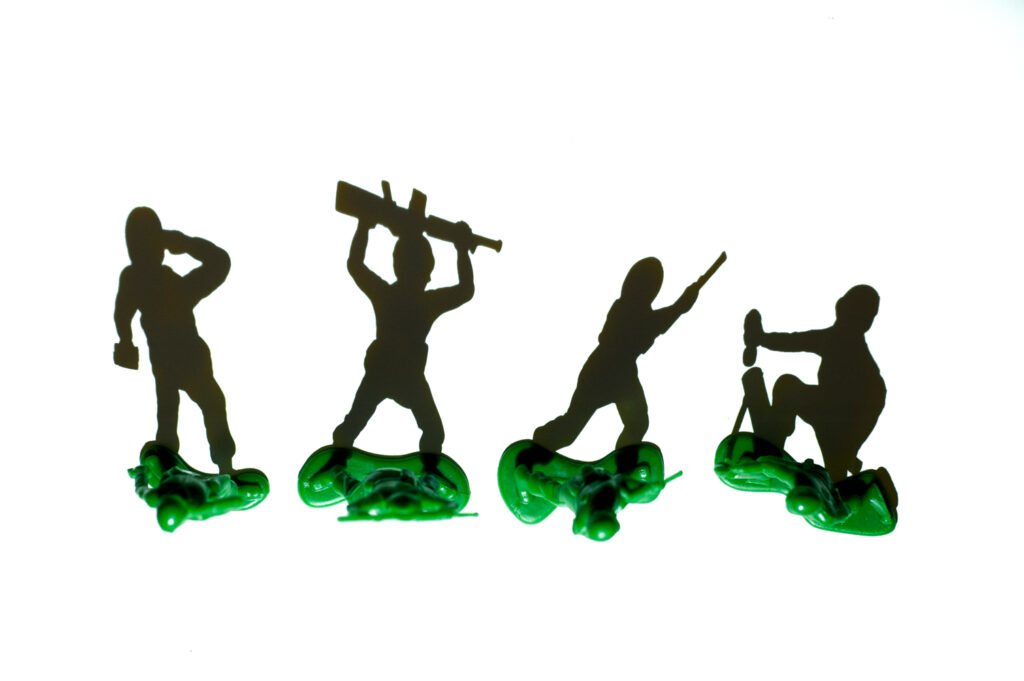 Playing with light and shadow 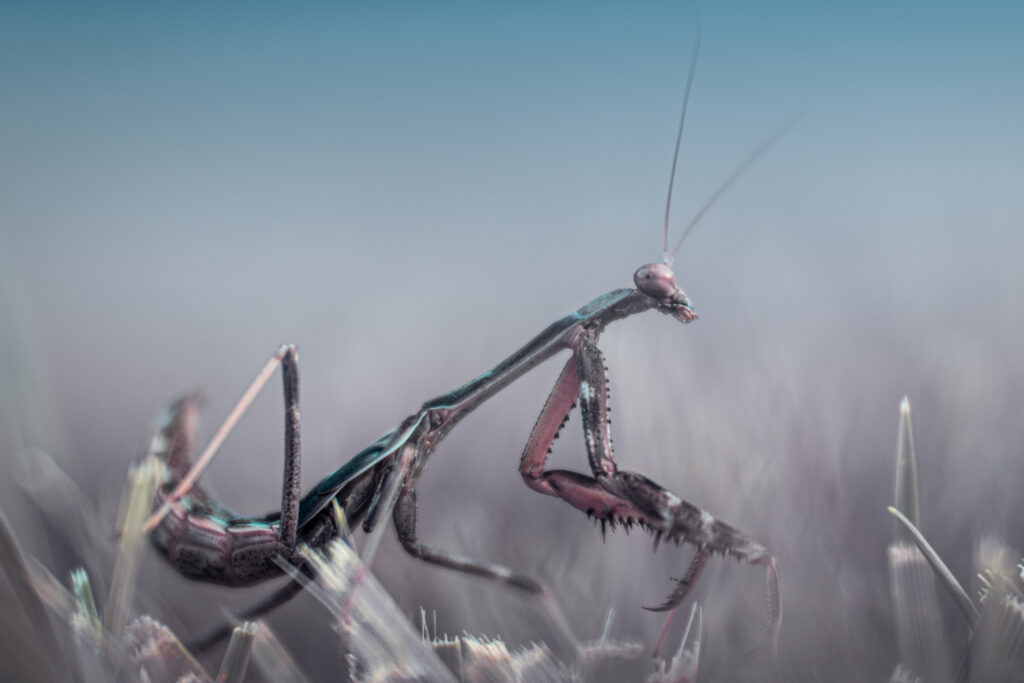 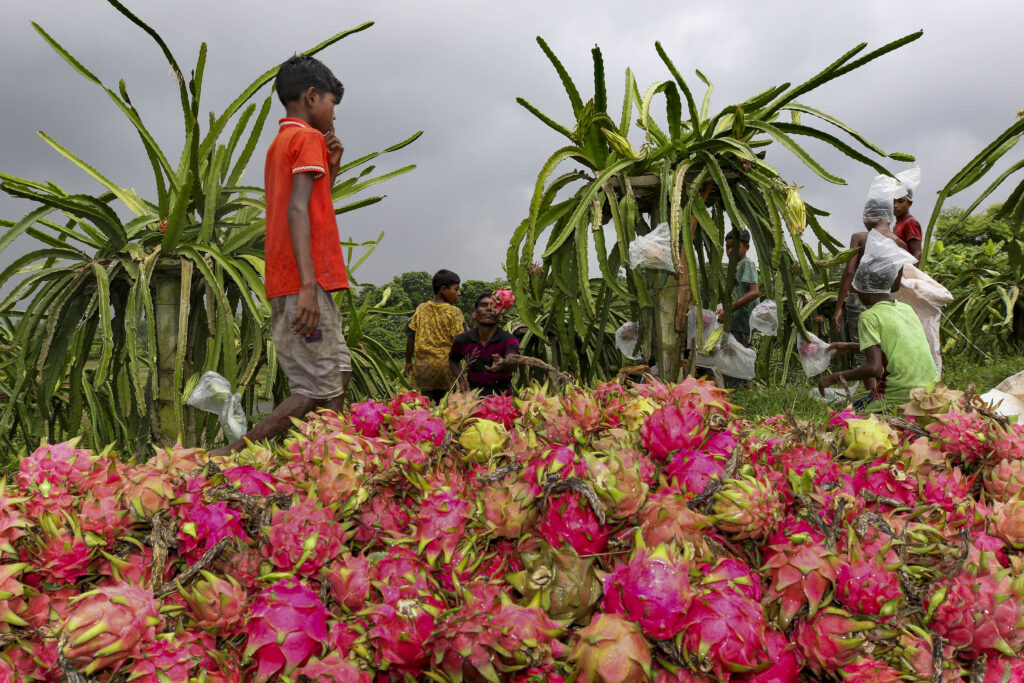 With its scaly, hot pink exterior, the dragonfruit often appears to be an otherworldly fruit. Although it isn’t from a different world altogether, it is native to the Americas and its commercial production in Bangladesh only began in 2015. Labourers at the valley are working to harvest the fruit, and their children have joined in.