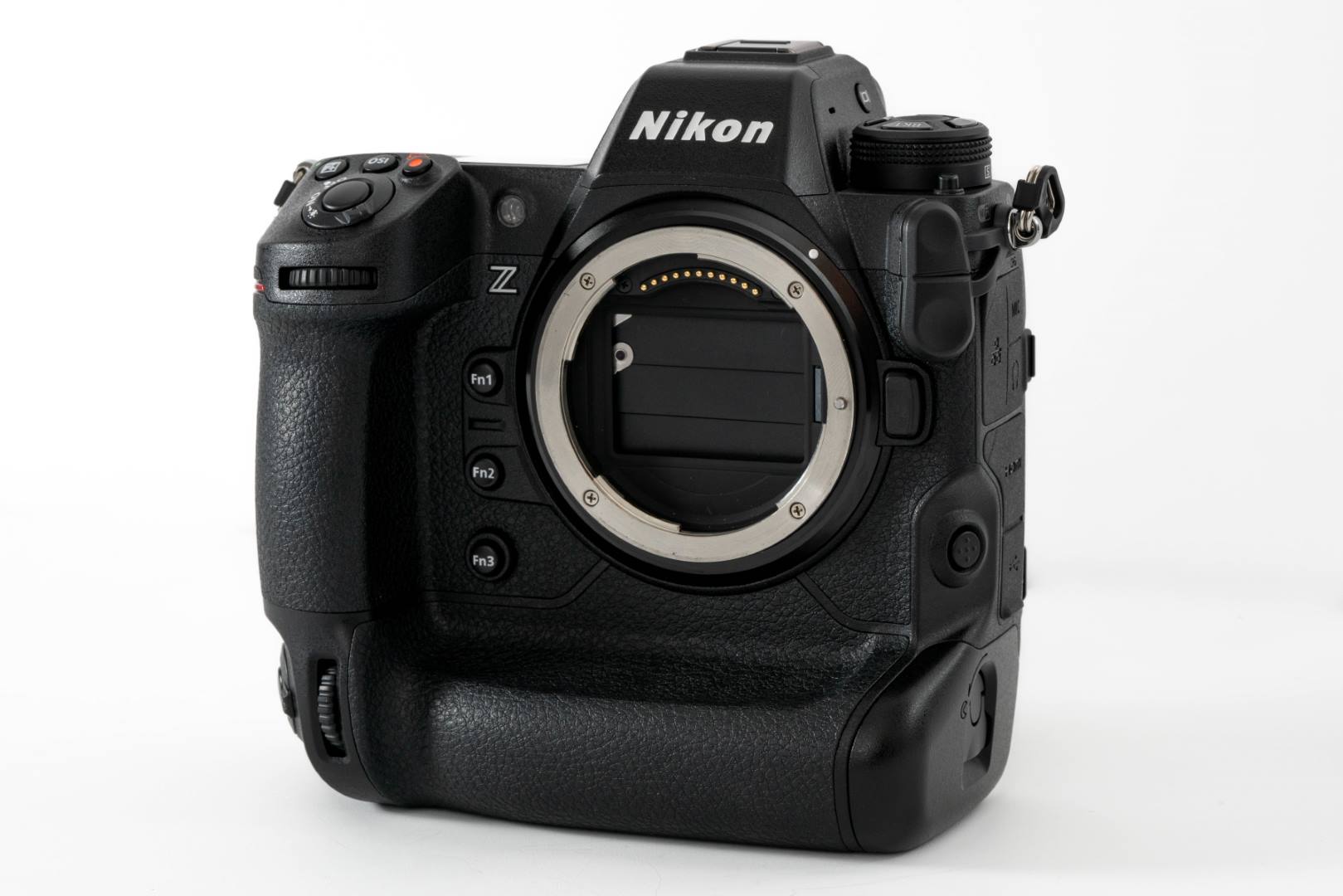 Nikon Z9 Disassembly & Teardown By Alex Mirchuk We’ve got some big news: The Nikon Z9 is here and ready to take on the Sony A1 and Canon R3 for the title of ‘Mirrorless Flagship.’  We can argue all day about which camera is the best, but there’s no question that this one is the […] 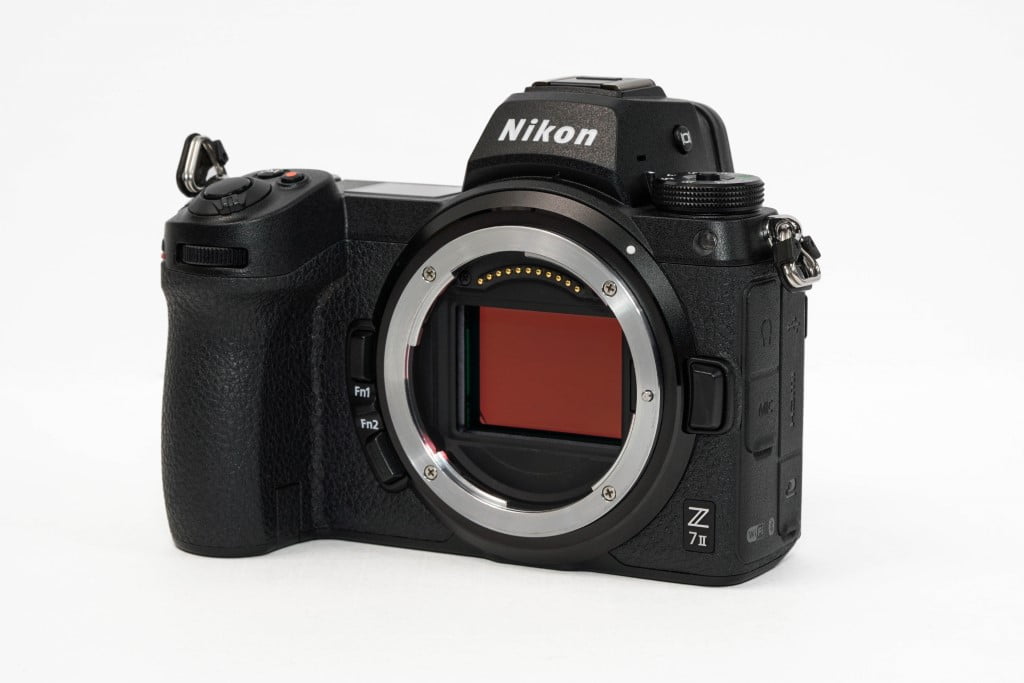 Nikon Z7 II Disassembly & Teardown By Alex Mirchuk The Z7II is the latest version of Nikon’s premier mirrorless camera. Nikon had been lagging a bit behind Sony and Canon in the full-frame mirrorless game for a while. After all, they didn’t release their first mirrorless camera until 2018, and some have said that things […]

Sony A1 Complete Disassembly And Teardown 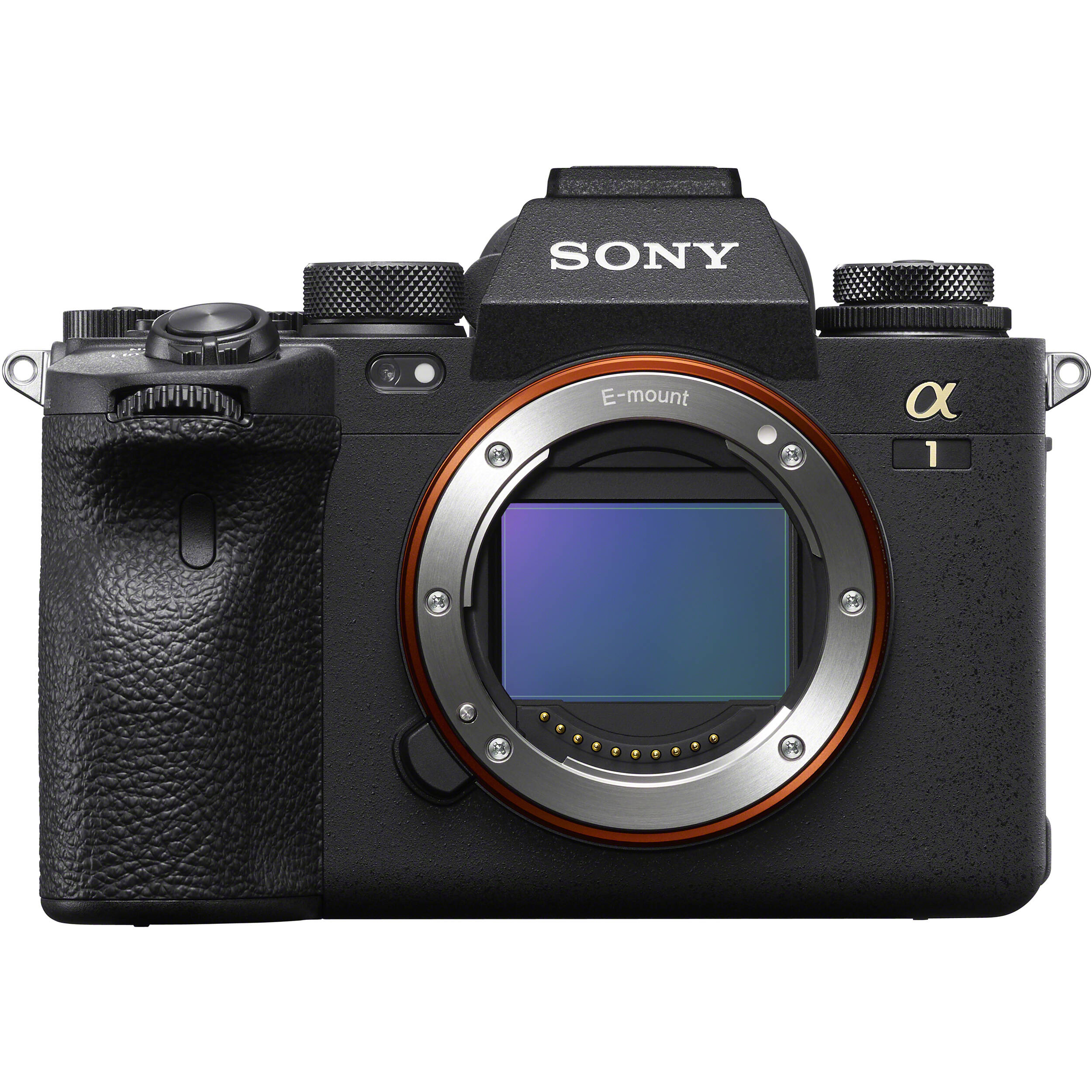 Sony A1 Complete Disassembly & Teardown By Alex Mirchuk The Sony flagship camera is here. The first of the mirrorless holy trinity to be released. One year ago, Sony announced this beautiful beast, and today we’re going to take it apart, modify it to full spectrum and hopefully put it back together again for our […]